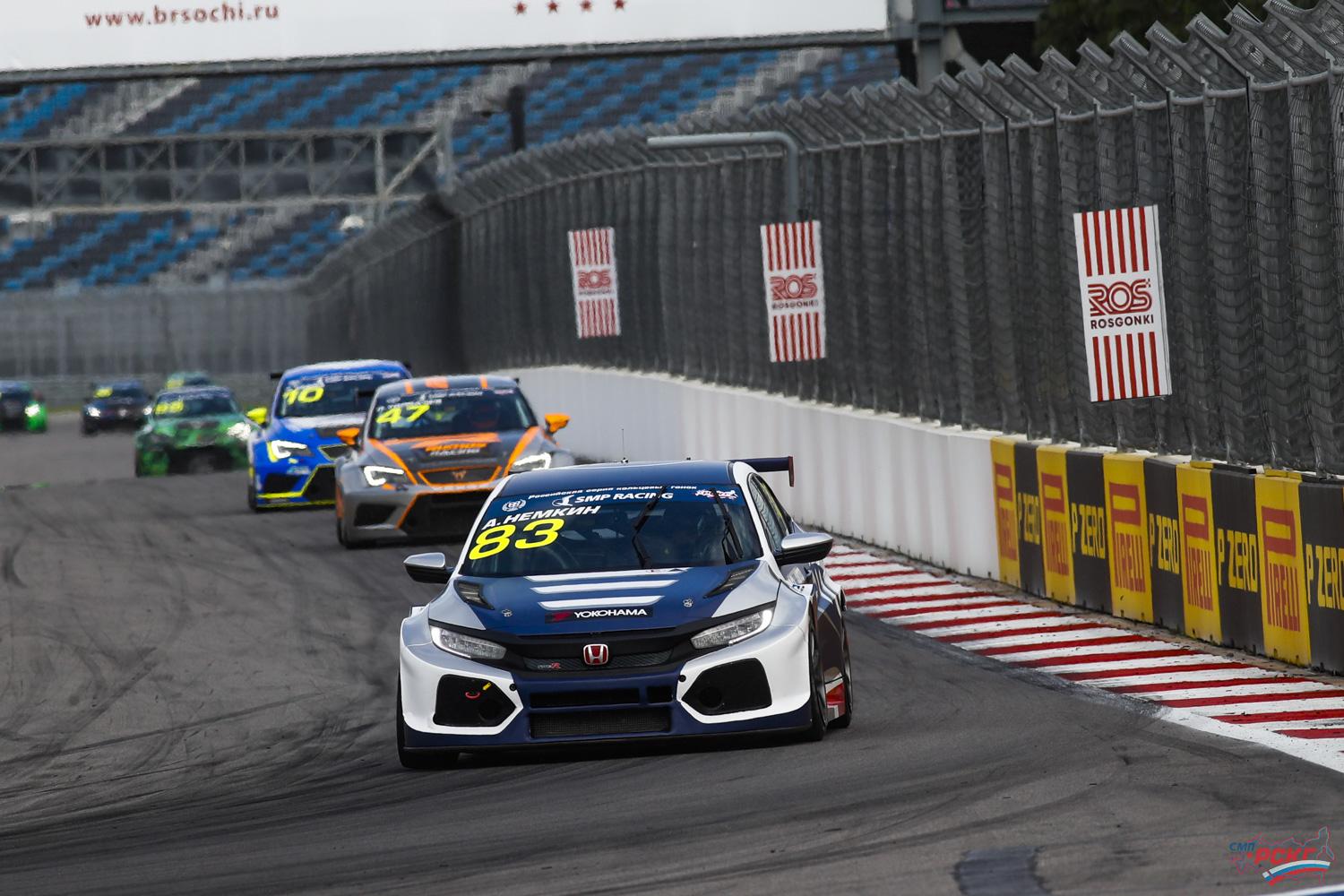 Anton Nemkin scored the first victory for the Honda Civic Type R TCR as the TCR Russia season came to an end at the Sochi Autdrom on Sunday.

The Motor Sharks driver, who was entering only his third event with the JAS Motorsport-built car, won the Cup class for gentleman drivers in dominant fashion, while his 10th place overall was also the best outright finish for the car in the series.

Nemkin had qualified second in class on Friday and staged a superb recovery in the opening race. Having been squeezed onto a kerb at Turn 1, he lost momentum and dropped towards the tail of the field, but climbed back to third place by the chequered flag.

His results mean he finishes the season eighth in the Cup standings.

Casper Elgaard and Massive Motorsport made a magnificent TCR Scandinavia debut as they brought the current FK7 Civic Type R TCR to the series for the first time at Jyllands-Ringen, Denmark.

Running a rented machine from the Italian MM Motorsport squad, and with technical support from JAS, Elgaard qualified an outstanding second on the grid.

He served an early Race One drive-through penalty for jumping the start, but recovered to fifth place by the chequered flag. He was challenging for third with two laps of Race Two remaining when contact put him out of the running.

Honda Racing Sweden's Mattias Andersson, whose older FK2 Civic is run by his own MA:GP squad, took advantage of Elgaard's misfortune to finish fourth. He had been eighth in Race One and sits fifth in the standings as a result.

Jakub Wyszomirski scored two strong fourth-placed finishes as the TCR Eastern Europe Trophy staged its penultimate round at Brno in the Czech Republic.

The ASK Vesnic driver qualified fifth, moved into third early in a wet opening race, but settled into fourth spot for much of the duration. It was a result he repeated in the dry the next day.

Wyszomirski moved up one place to fourth in the Drivers' Championship with just the finale at Monza to go while ASK Vesnic are 81 points clear in the Teams' standings with just 86 points available. 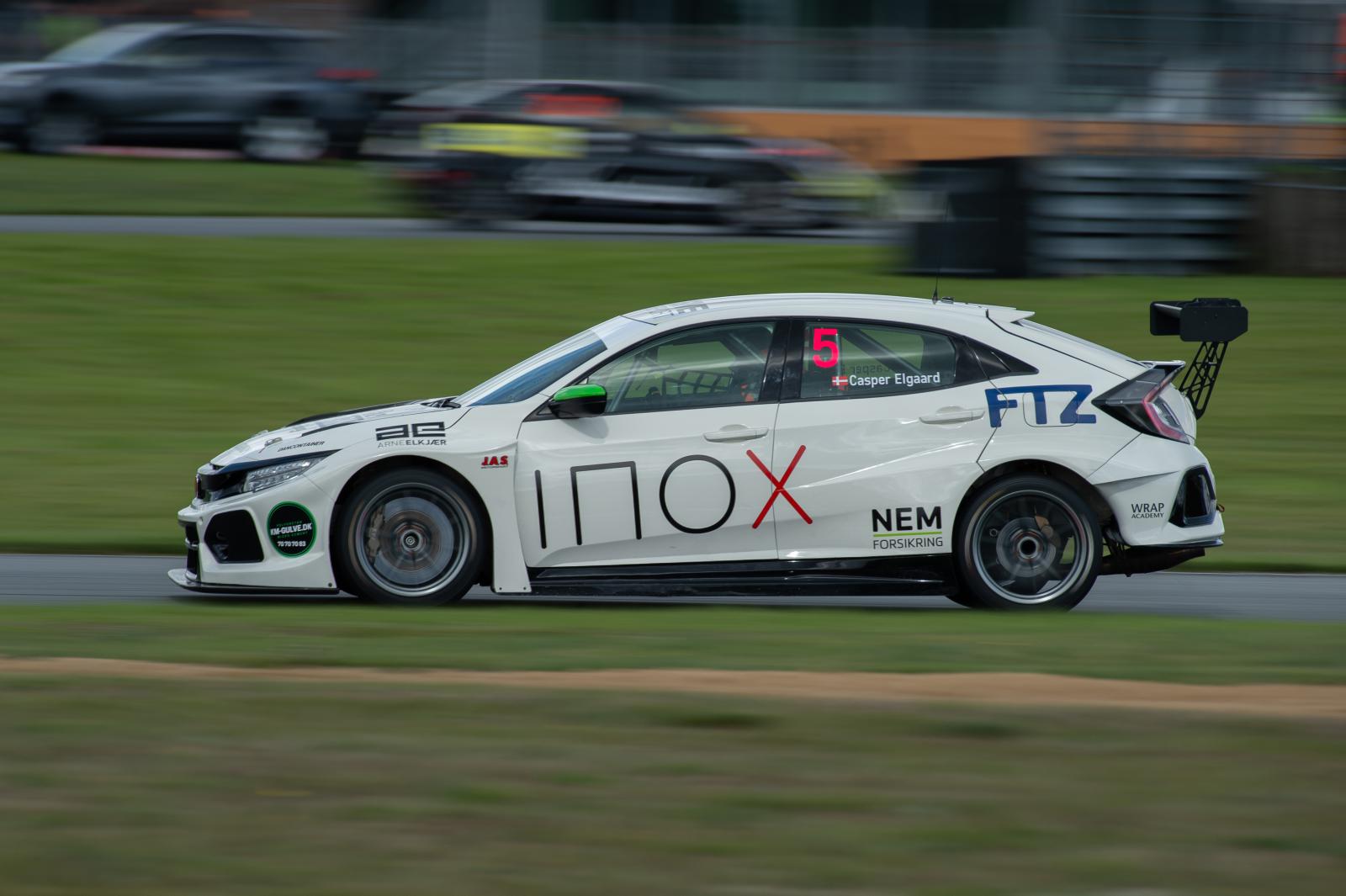