In 2012, Honda announced its decision to enter the FIA WTCC with its European Civic 5-Door. For this challenge, Honda contracted J.A.S. Motorsport to develop the chassis and operate the racing team, while Honda R&D developed a brand new bespoke 1.6-litre 4-cylinder direct injection turbo-charged engine.

The engine and the car were developed in a record time and the Civic WTCC immediately proved competitive in the last three rounds of the 2012 Championship. The 2013 season showed how fast the car was, with Honda crowned WTCC Manufacturer’s World Champion.
For 2013 also Honda granted J.A.S. Motorsport the right to make the Civic WTCC available to private teams. Zengő Motorsport was the first Civic WTCC customer.

The changes in regulations for 2014 obliged J.A.S. to re-start from a blank sheet, building new WTCC Civics for the Castrol Honda official team while two additional cars were supplied to private teams. To date, more than 40 podiums have been scored by our cars in WTCC. 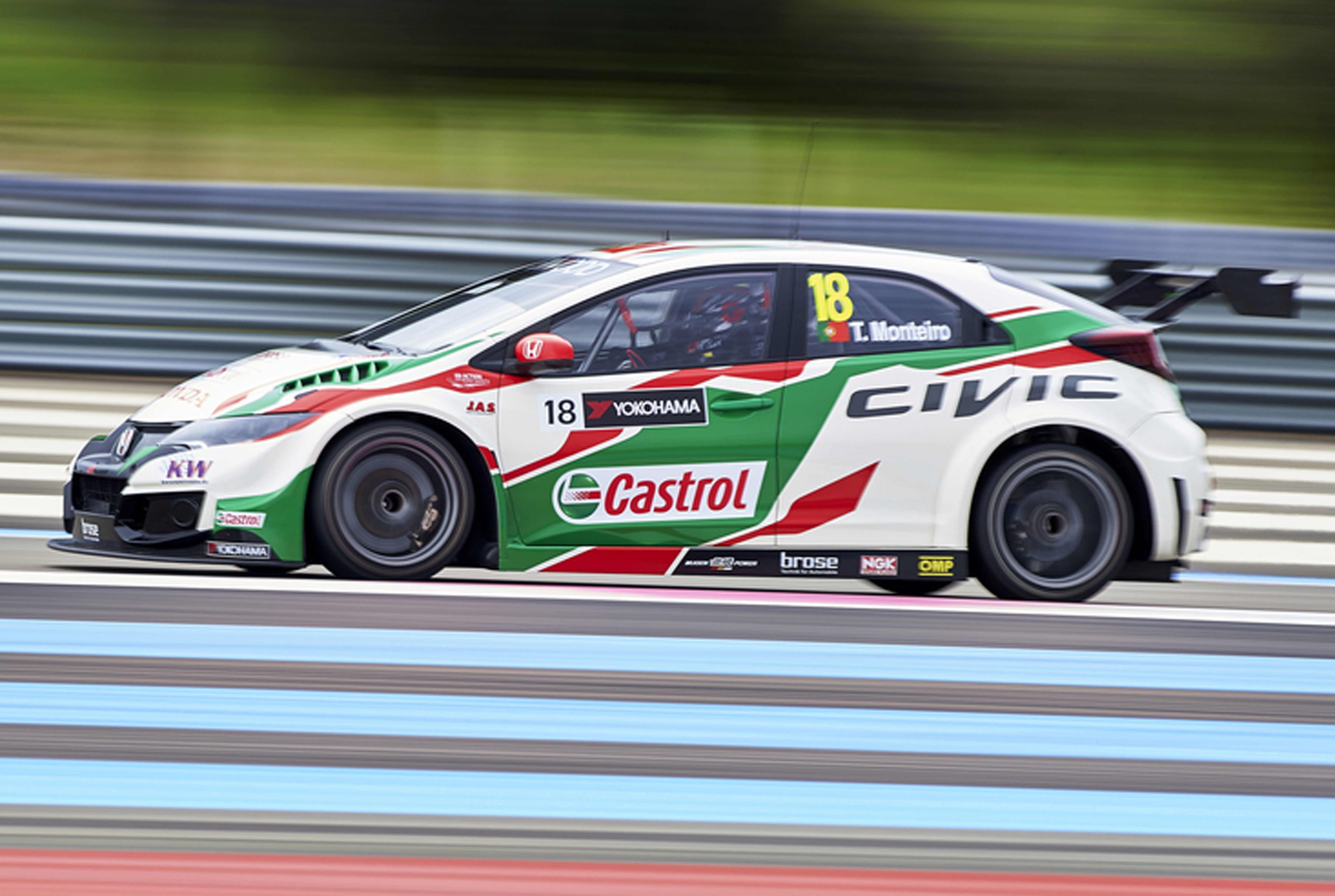 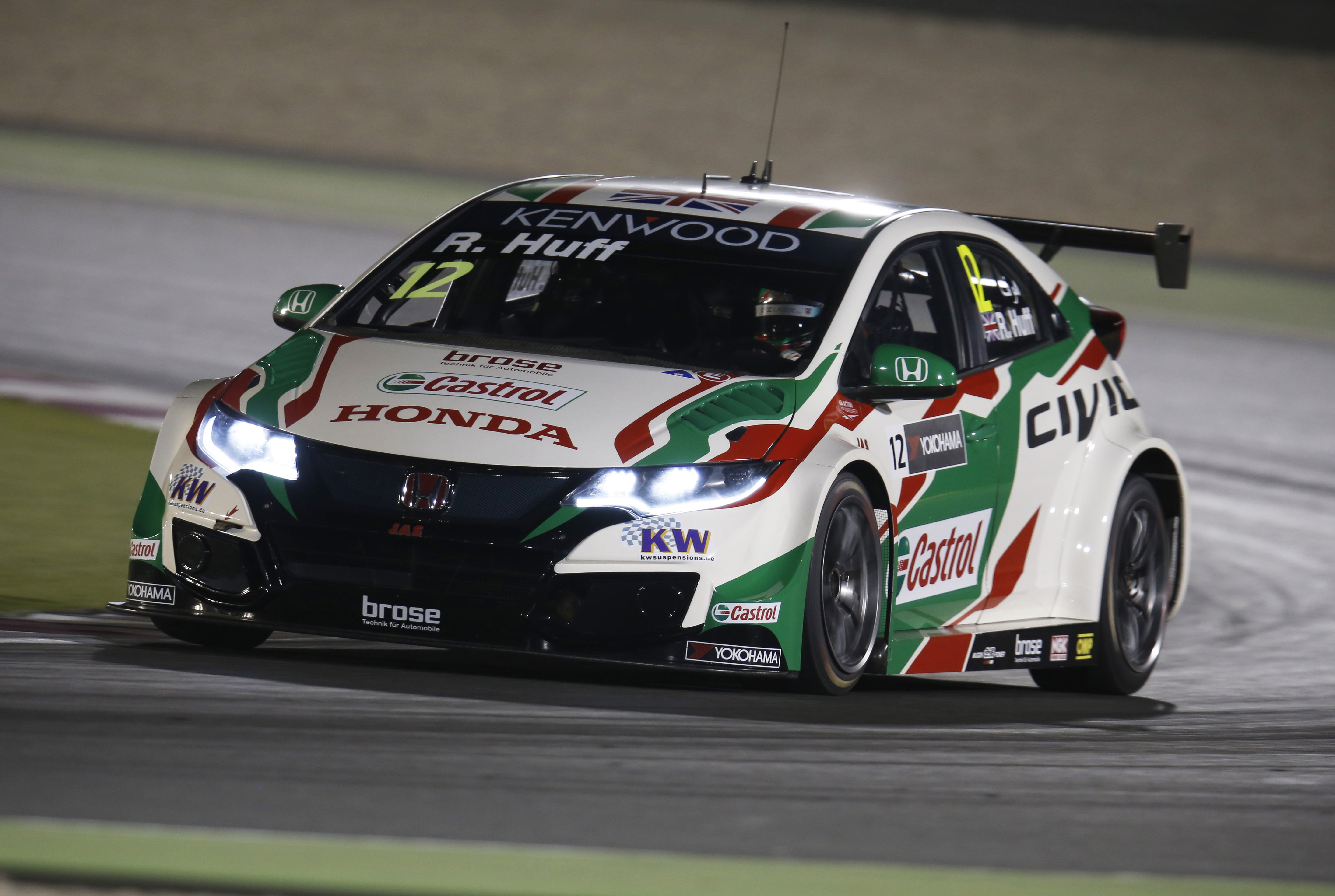 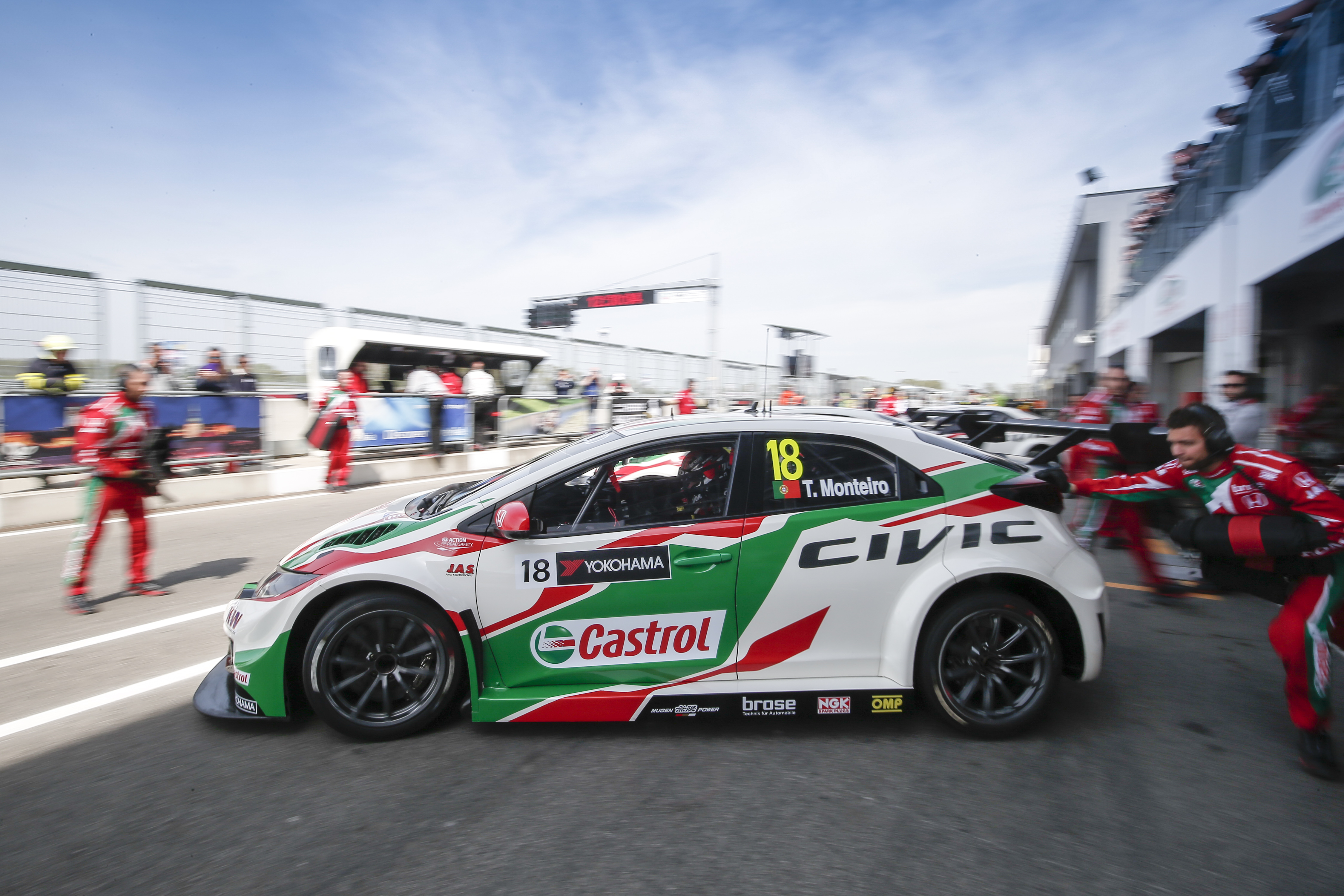 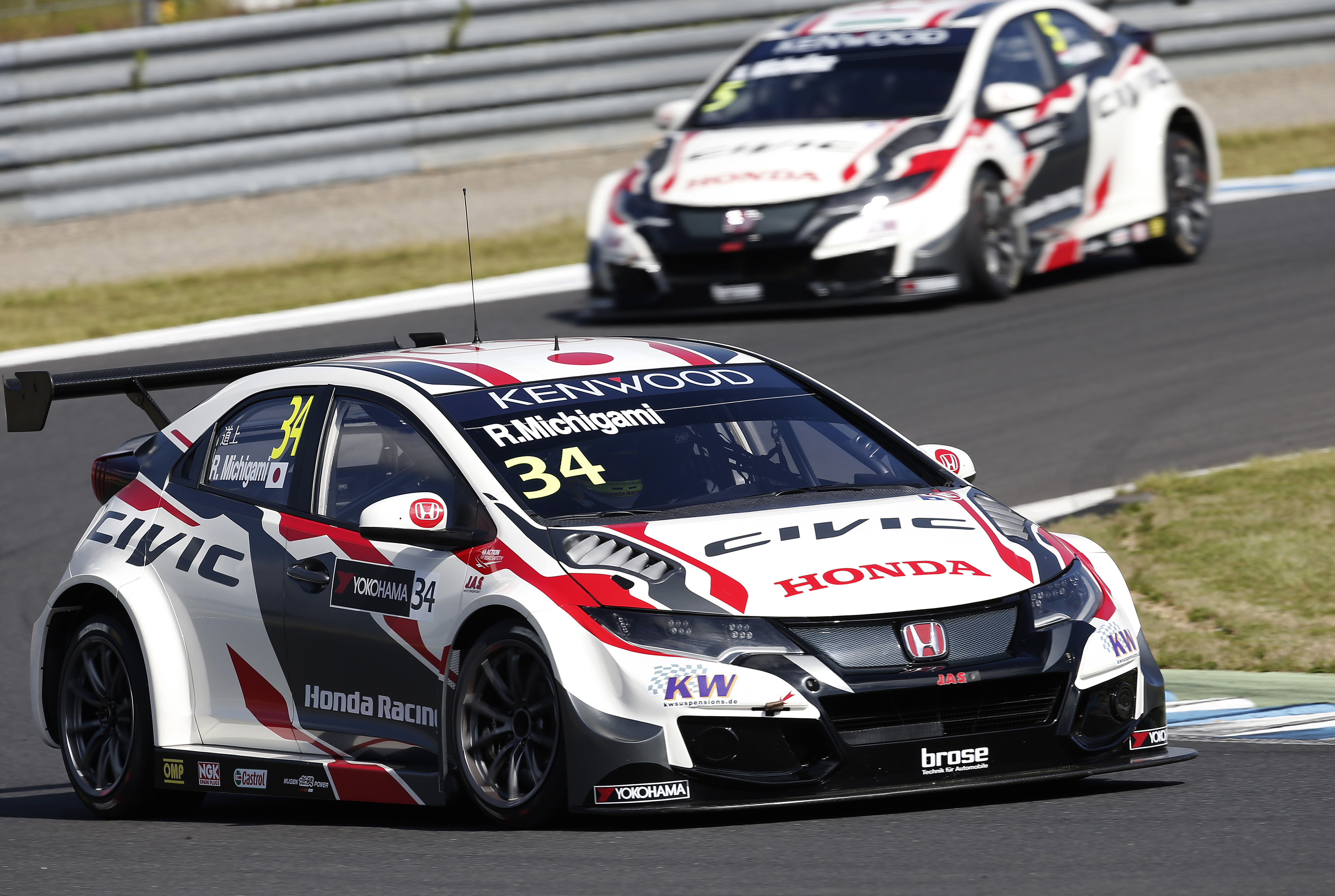