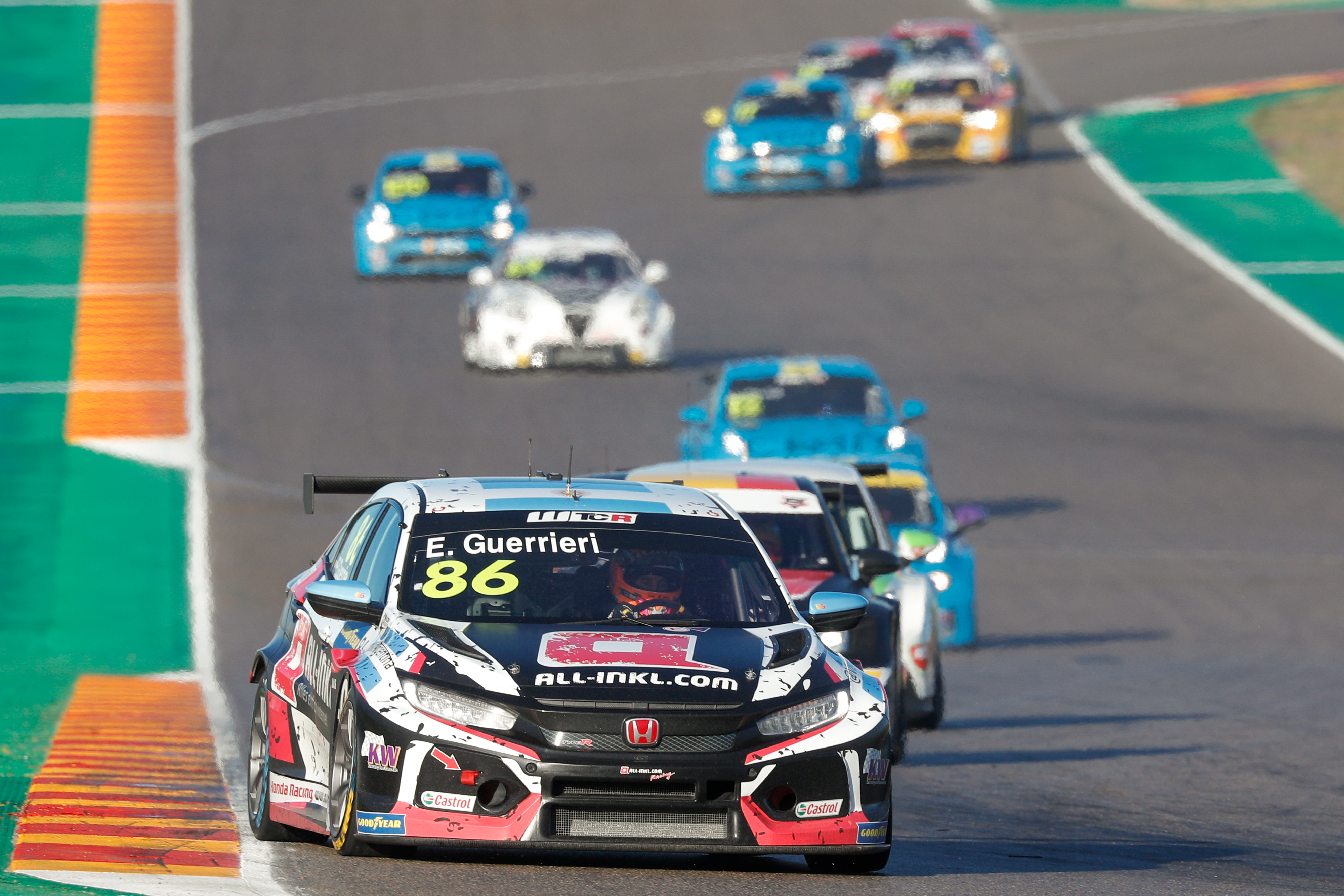 Esteban Guerrieri produced the drive of the season to take an astonishing wet-weather victory at Motorland Aragon for the Honda Civic Type R TCR as the WTCR - FIA World Touring Car Cup drew to a close.

Although it was not enough to secure the world title for the ALL-INKL.COM Munnich Motorsport driver, it confirmed the Argentinian’s status as one of the star performers of the season.

Issues on Saturday had left Guerrieri 18th on the grid for all three races with the world title on the line, but an inspired tyre choice in tricky conditions, coupled with the exceptional handling of the JAS Motorsport-built Civic allowed him to climb the order quickly.

Some superb passing moves brought him to the front, and he led home team-mate Nestor Girolami for a brilliant one-two finish.

The result made the Argentinian the first driver to reach 10 career wins in the series - all his victories achieved in Hondas.

A Race Two non-finish after qualifying put him out of the title fight, but 10th in the finale secured him fourth place in the points and the outfit second in the Teams’ standings.

ALL-INKL.de Munnich Motorsport drivers Attila Tassi and Tiago Monteiro scored best results of eighth and 10th; Monteiro losing a certain top-10 finish in Race One when he was forced to retire in the pits late on.

Resshu Shioya enjoyed his strongest weekend of the year with a double podium finish in the bronze class for Zenyaku Kogyo by Team G/Motion at Autopolis.

He qualified second and finished there in each of the races to lie third in the Saturday points and fourth in the Sunday standings.

Drago Corse’s Rio Shimono - already a two-time winner in the class this year - finished third each time to maintain her title push, just a handful of points away from the series lead.

There were two new faces in Honda colours at Autopolis; each also contesting the bronze class. Naoto Takeda was fifth each time for Jyakkou Dream Drive with KCMG while Masayoshi Oyama was eighth in Race One for Daiwantrade Akiland Racing. 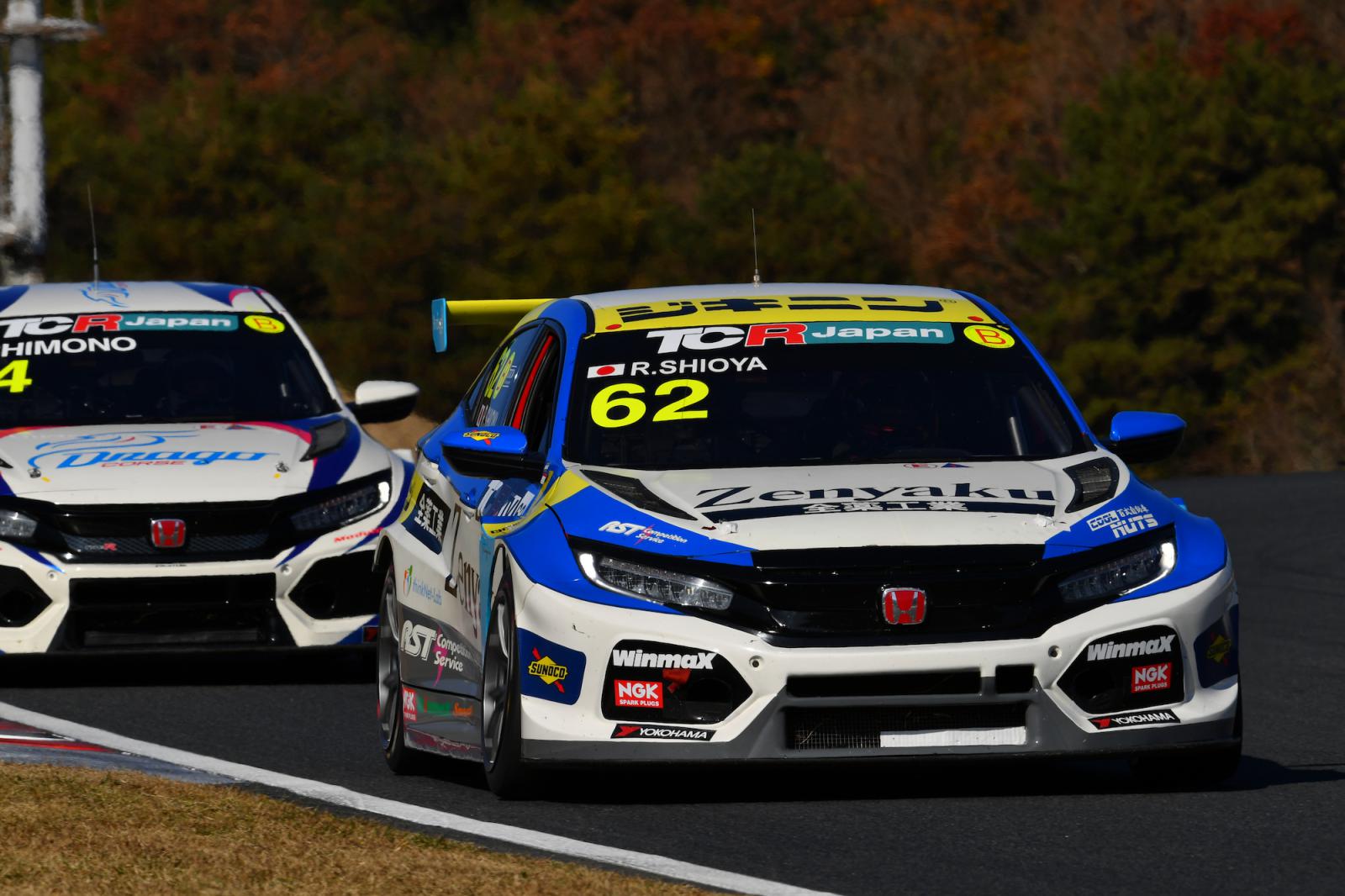