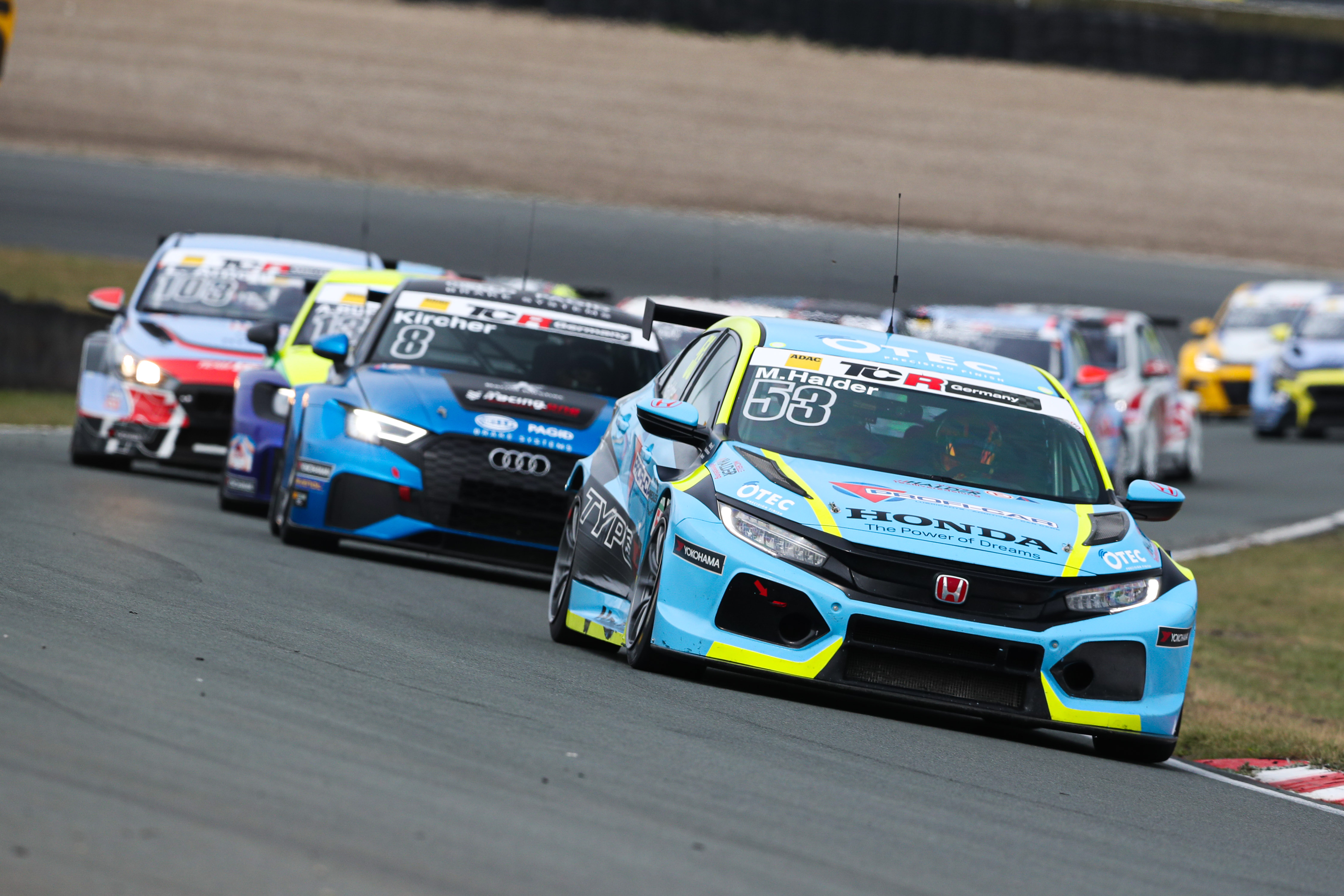 Honda Civic Type R TCR drivers scored two hugely significant wins on either side of the Atlantic last weekend while another took a major step towards securing another championship title for the JAS Motorsport-built car.

Michelle Halder made history by becoming the first female winner of a TCR Germany race with a lights-to-flag victory on Sunday at Zandvoort.

Having started from pole position, the Profi-Car Team Halder driver built a small, but significant one-second lead during the early stages of the race, and was never seriously challenged.

She shared the podium with her brother Mike, who was third for Profi-Car Team Honda ADAC Sachsen.

This, coupled with second place in Race One, allowed him to cut the gap to the series leader from 36 points to 24 with 40 points available for each remaining race win, though he remains third in the standings; as does his Fugel Sport-run team.

His team-mate Dominik Fugel had taken his first pole position of the season on Saturday morning, and finished fourth after being nerfed wide by a rival at Tarzan corner halfway through the race.

Bradley Burns qualified a career-best second and the Pyro Motorsport driver increased his lead of the Honda Junior Cup by winning the class in sixth overall in Race One. Michelle Halder is his nearest challenger.

Tom Kwok secured his first TCR victory of 2019 in the Canadian Touring Car Championship with a dominant performance at the world-renowned Grand Prix de Trois Rivieres.

He qualified on pole position and led home team-mate and championship leader Gary Kwok in a one-two finish for M&S Racing in a wet opening race that ran into darkness.

Tom spun on the Race Two warm-up lap and started last, but staged a remarkable recovery on Saturday afternoon to finish second and complete his best weekend of the season in his FK2 Civic Type R TCR.

Brother Gary, who was racing the newer FK7-based Civic for the first time at Trois Rivieres, suffered contact with a GT class Ferrari at the start of Race Two and fell to sixth, but recovered to third.

Gary's results mean he takes a 50-point lead into the final round of the series with 207 available. Honda are second in the Manufacturers' standings; just 10 points away from the lead with 100 available. 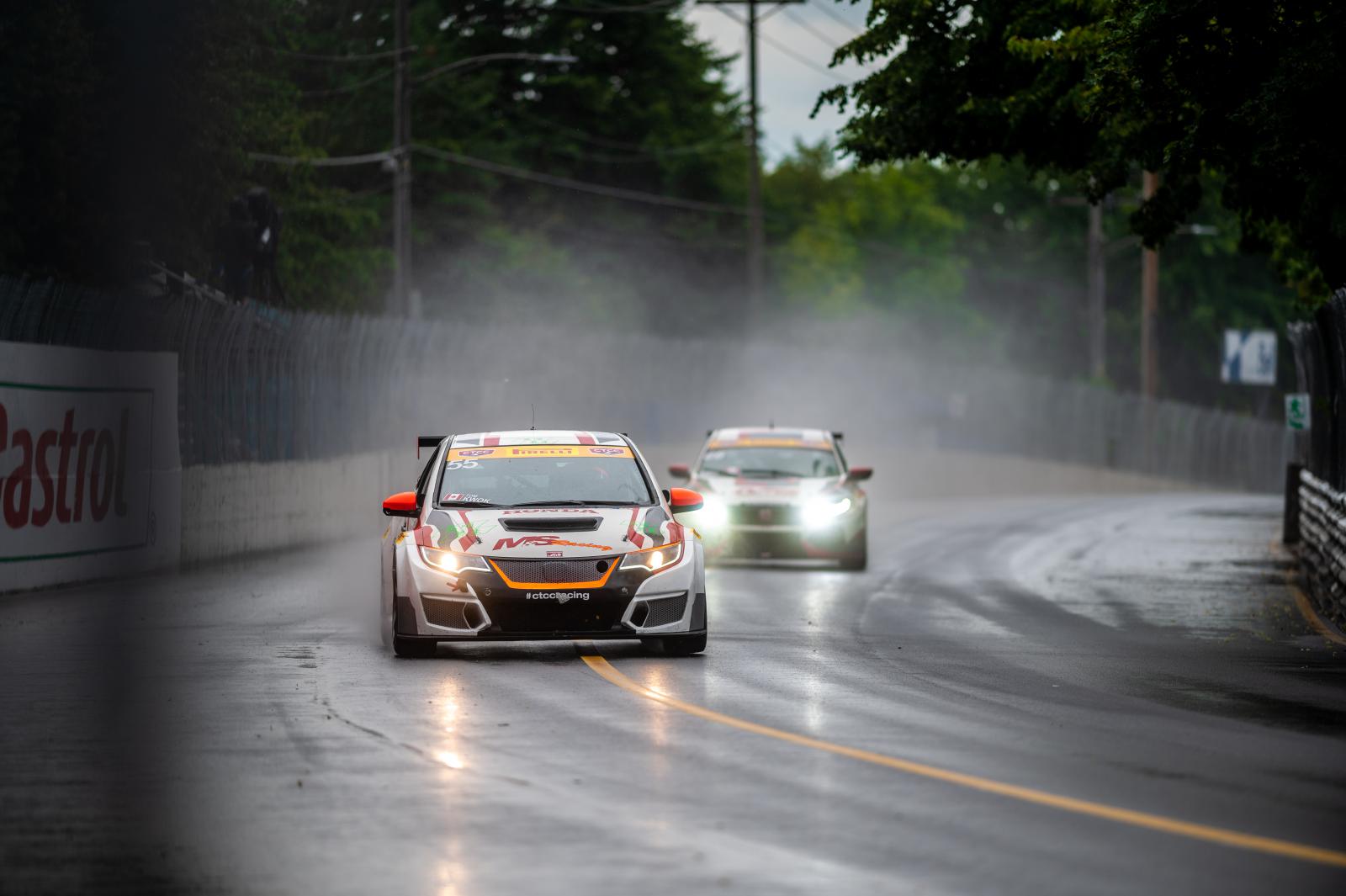