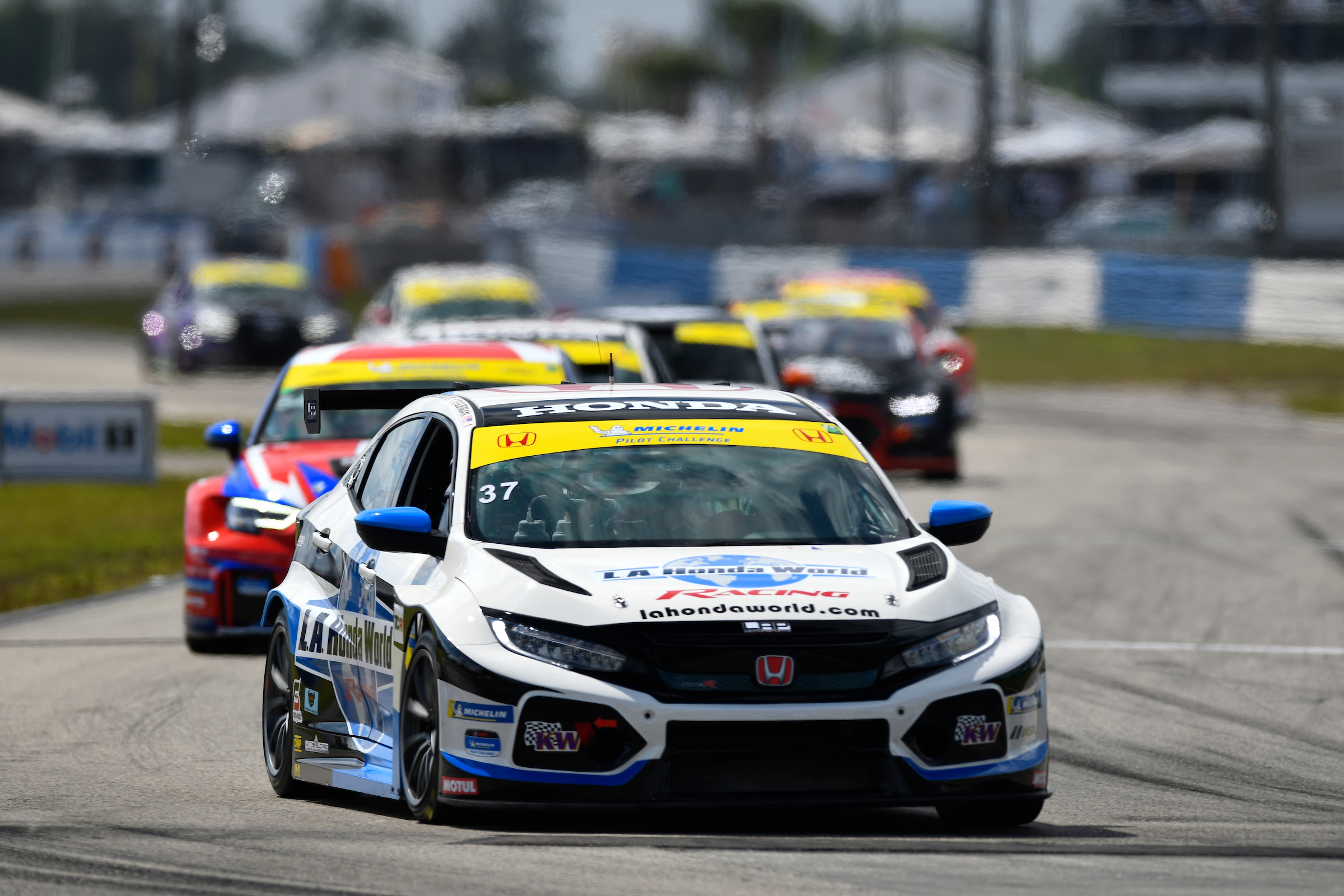 Shelby Blackstock and Tom O'Gorman claimed the spoils in the two-hour race while HART duo Ryan Eversley and Chad Gilsinger came home third to make it a double-podium for the JAS Motorsport-built Civic.

Blackstock had qualified fourth and ran third throughout the opening hour, while a superb pitstop lifted them to second. O'Gorman snatched the lead at a safety-car restart with 30 minutes remaining and was never headed.

Having started well, Gilsinger was hit from behind by another car early on and dropped to 10th. A strong recovery and the fastest pitstop of any TCR crew elevated co-driver Eversley to fifth.

A brilliant piece of opportunist overtaking as the safety car pulled in helped the Pirelli World Challenge TCR champion climb into the final podium position; the first for HART in the series and the fourth for the Civic Type R TCR from just two IMPC races in 2019.

Brian Henderson was the fastest of the Civic drivers in qualifying as he put the lone Atlanta Speedwerks car second on the grid. He ran inside the top two throughout his stint.

A superb pitstop put co-driver Todd Lamb into a sizeable lead, which was eradicated by the appearance of the safety car soon after. Unfortunately, a technical issue at the restart slowed the car, which finished eighth.

The second LA Honda World car of Colin Mullan/Max Faulkner came home fifth while their team-mates Mat Pombo/Mike LaMarra, who had finished second at Daytona, were eliminated in a first-lap incident.

Mads Fischer, JAS Motorsport TCR Project Leader, said: "It's fantastic to see the Civic Type R TCR remain unbeaten in the Michelin Pilot Challenge after another brilliant performance from LAP Motorsports and Tom and Shelby. Without some bad luck, I'm sure they'd have had all three cars in contention. It's wonderful also to see Ryan Eversley - who gave the current Civic Type R TCR its first title last year - write another chapter of his story with the car by helping HART score their first podium. Huge congratulations must also go to Atlanta Speedwerks. They scored the car's first front-row qualifying spot and - after losing victory at Daytona with a late puncture - were ahead when an issue that was not their fault denied them a chance to win here too. You could see from the laptimes in practice and qualifying that all the brands represented in the Michelin Pilot Challenge are incredibly evenly-matched, but the fact that our customers have performed so well in the races shows not just the car's speed, but also the high quality of the teams themselves. A final thank you must go to our colleagues at Honda Performance Development [HPD], without whose support we would never have been able to enter the North American market so successfully." 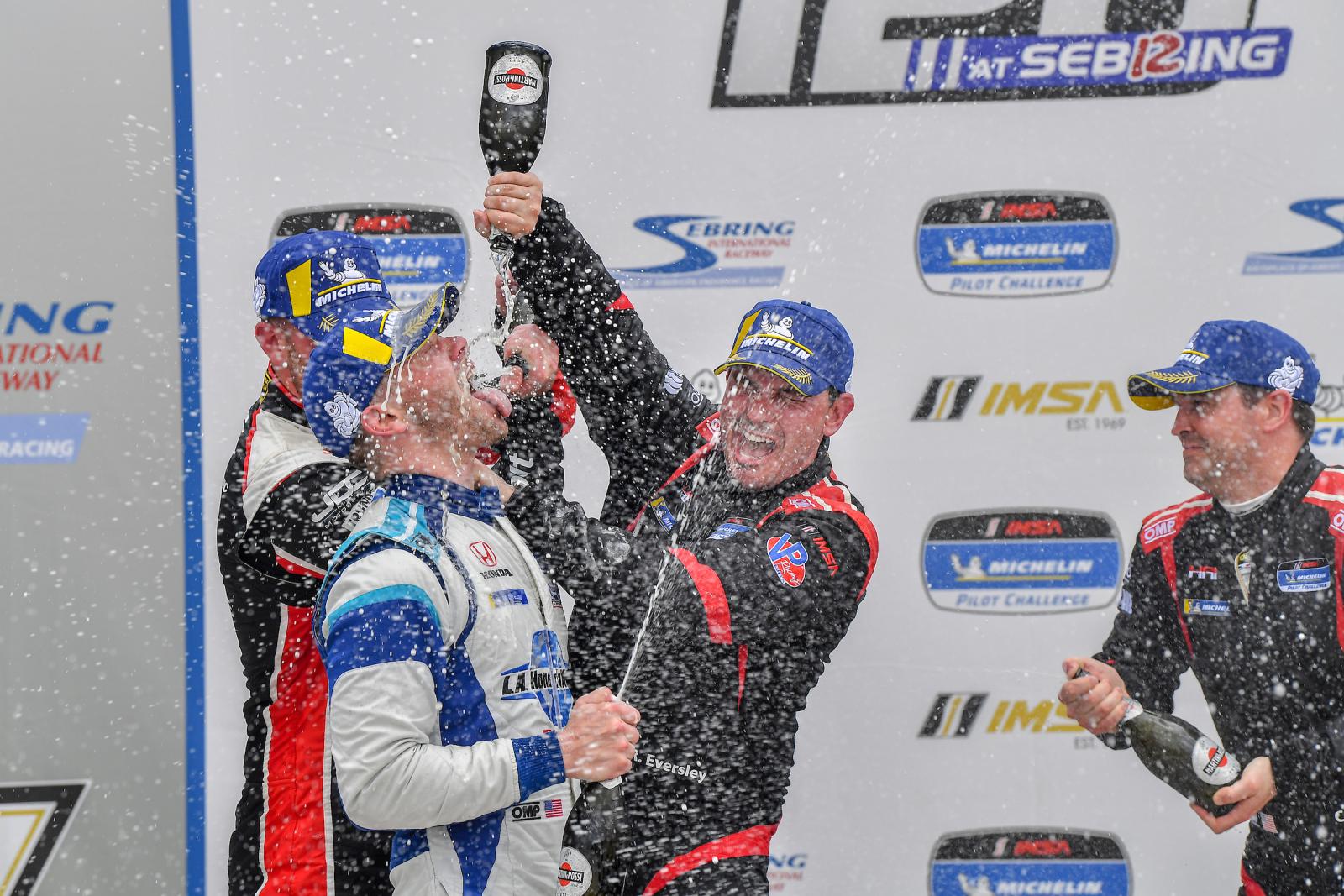