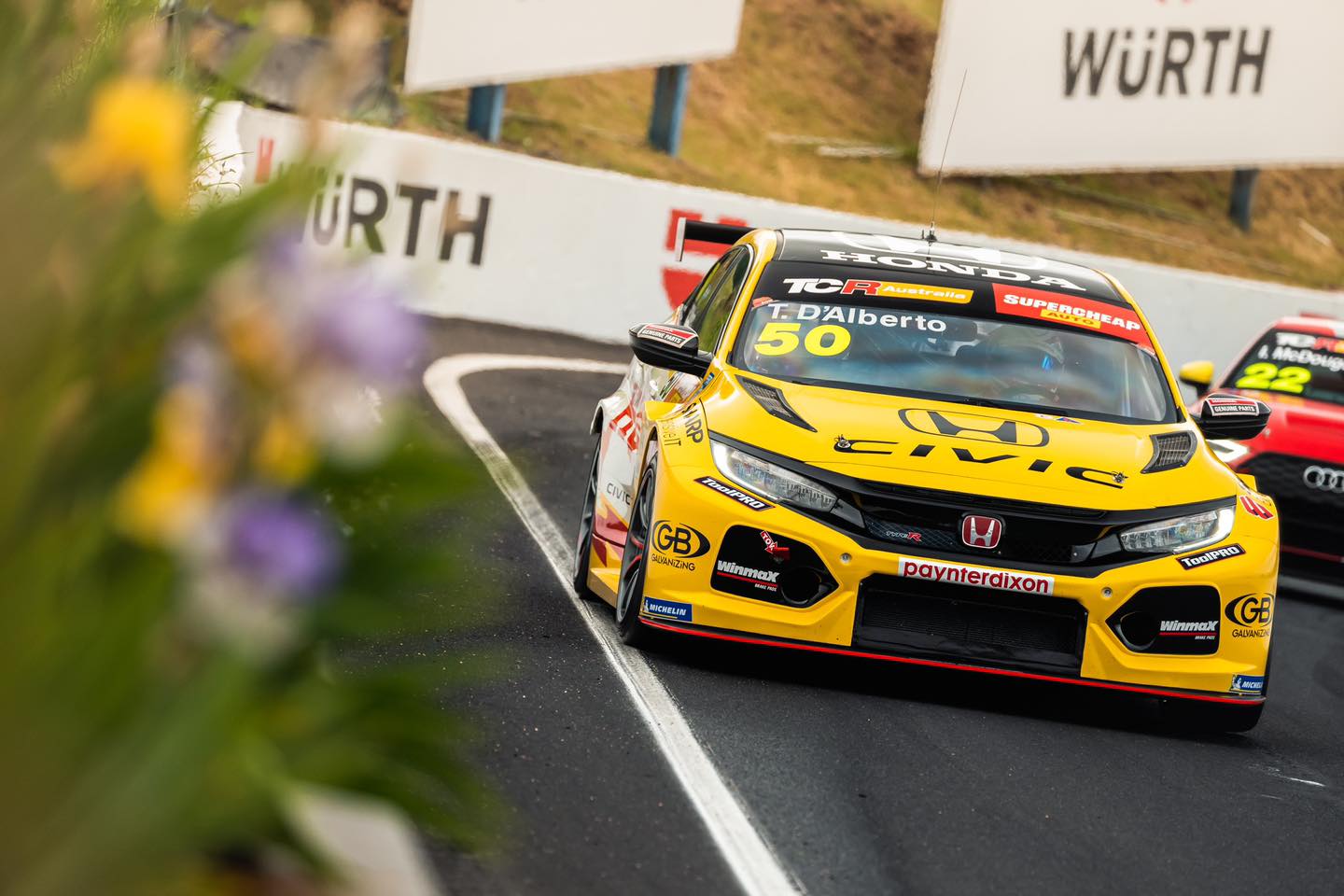 Honda Wall Racing driver D'Alberto had led the standings since the opening event of the season, but was under pressure at Bathurst last weekend as he qualified behind several of his title rivals in 12th spot.

Tenth place in the opener only increased the tension, but when Race Two was cancelled after one slow safety-car lap due to bad weather, he knew a 12th-place finish in the finale would be enough.

D'Alberto was overjoyed to come home 11th; a result that made him Honda's first TCR Australia champion and secured the 19th major title of 2022 (and the 74th overall) for the JAS Motorsport-built Civic Type R TCR.

Twenty-four hours earlier Zac Soutar was confirmed as the winner of the Privateers' Cup, despite his Team Soutar Motorsport Civic having been eliminated from proceedings mid-race. He was 15th in Race Two.

Nestor Girolami and ALL-INKL.COM Munnich Motorsport kept their hopes of the Drivers' and Teams' titles alive at Sakhir as the series entered its penultimate event of the season.

The Argentinian qualified third and finished fourth in the opener in Bahrain and added ninth in Race Two on a weekend when a combination of maximum success ballast and a Balance of Performance that restricted the Civic's straightline speed affected competitiveness.

It was team-mate Esteban Guerrieri who scored Munnich's best result of the weekend with a strong run to second place in Race Two.

Guerrieri took the lead at the first corner from third on the partially-reversed grid, but could maintain it due to the aforementioned straightline speed issue.

Tiago Monteiro twice finished 12th for Liqui Moly Team Engstler; the Portuguese treating Saturday as a test session after radical set-up revisions while team-mate Attila Tassi had the worst luck of all.

The Hungarian was shoved out of fourth place early in the opening race by a rival - who was later given a time penalty for the offence - and dropped to ninth as a result. Further contact in Race Two put him out. 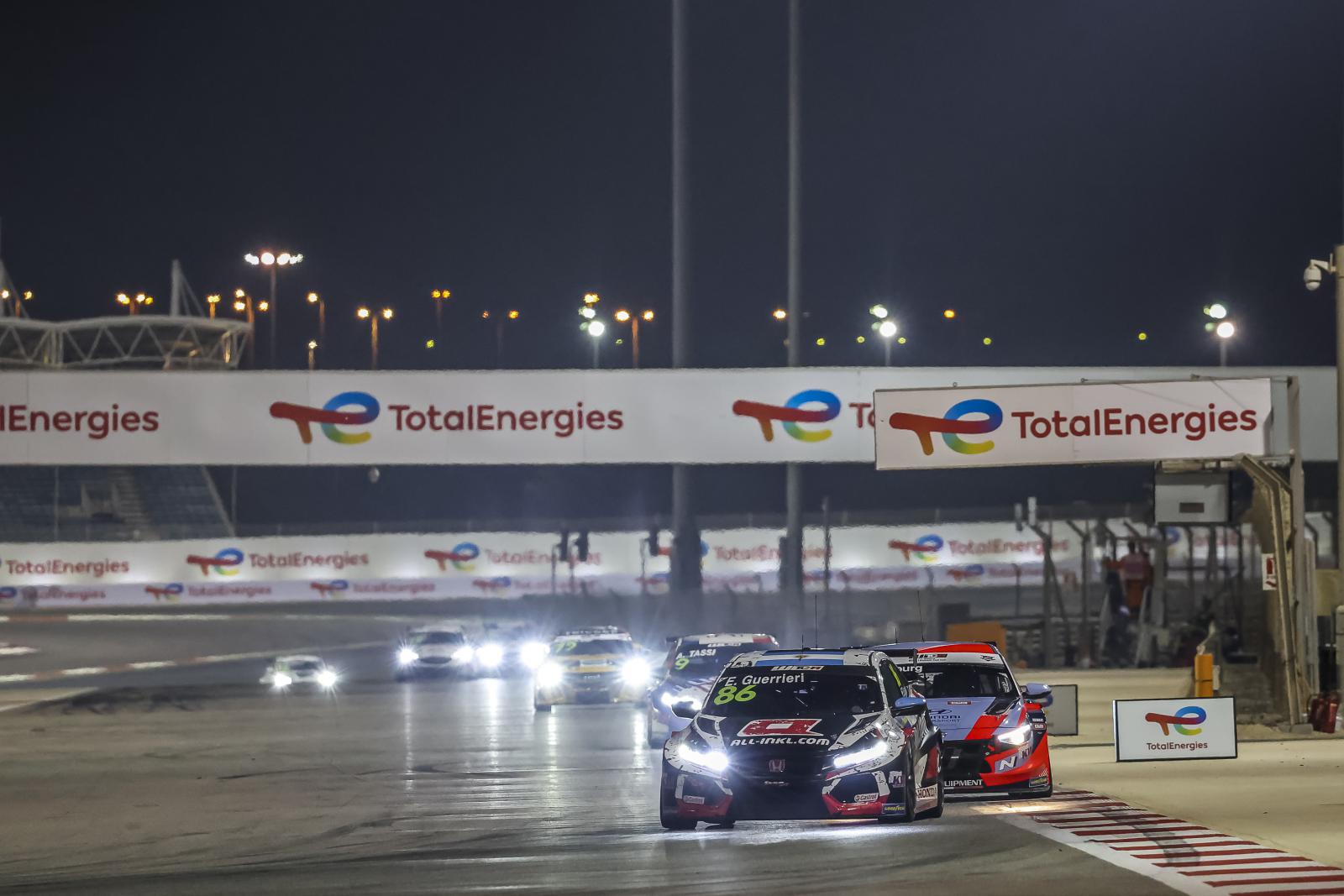