The Honda Civic Type R TCR agonisingly missed out on the opening title of the season by the narrowest of margins as Daniel Lloyd suffered a bitter defeat at the TCR Malaysia season finale at Sepang.

The Brutal Fish Racing driver led the standings coming into the event after finishing on the podium in every one of the four previous races in his JAS Motorsport-built car.

He made a strong start to the weekend too by qualifying second, but faced with a Balance of Performance that favoured other cars, and drivers drafted in with the explicit aim of helping Lloyd's chief title rival, the races proved altogether tougher.

Driven into several times in the opening race by his key rival's team-mate, Lloyd performed magnificently to finish second.

But he was the victim of yet more bully-boy tactics in the season finale, dropping to fourth by the finish.

That result - his worst of a magnificently consistent season - meant he finished the campaign level on points with his rival, but missed out on the title because he had won fewer races. It was a bitter pill to swallow.

He secured second in the Drivers' standings while Brutal Fish were third in the Teams' Championship and Honda third in the 'Model of the Year' rankings.

Following a double-podium in the Cup class at the previous round, Prince Racing's Tommy Ku qualified second in the category this time. Two non-finishes mean he ends the season third in the Cup standings.

Mads Fischer, JAS Motorsport TCR Project Leader, said:"I'd like to congratulate Dan and Brutal Fish Racing Team on a great campaign. They didn't put a wheel out of line from the first race to the last, and five podiums from six races and a lowest finish of fourth proves this. Unfortunately, as the only driver in the main class in a Honda, Dan was fighting on his own against some other guys who had a lot of backup from their team-mates, so this was always going to make winning the championship very difficult. We all saw what happened at the weekend, but that should not take anything away from the excellent job they've done. Now they will prepare for the TCR Europe season and I'm sure they'll be extremely competitive there too." 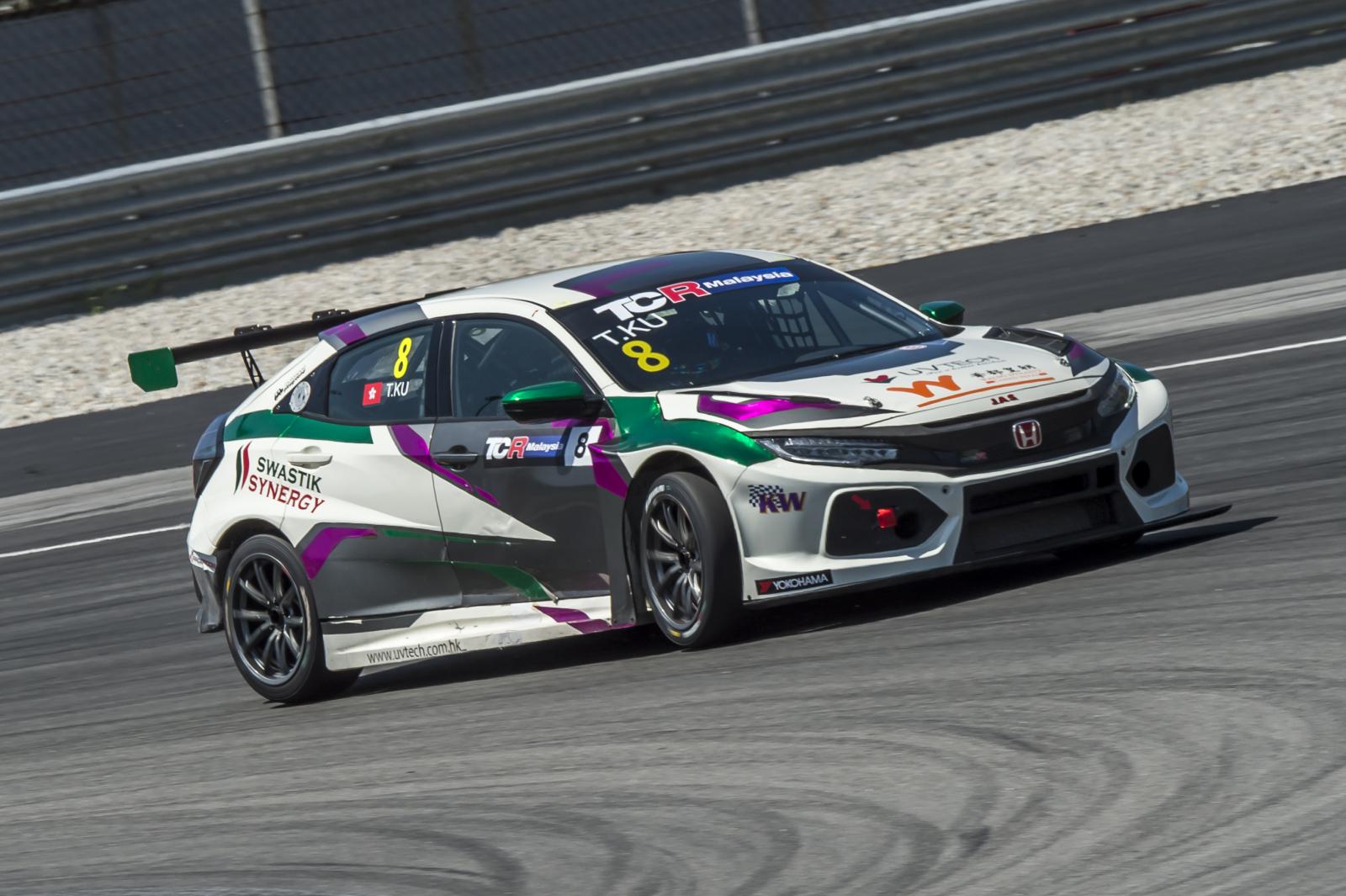