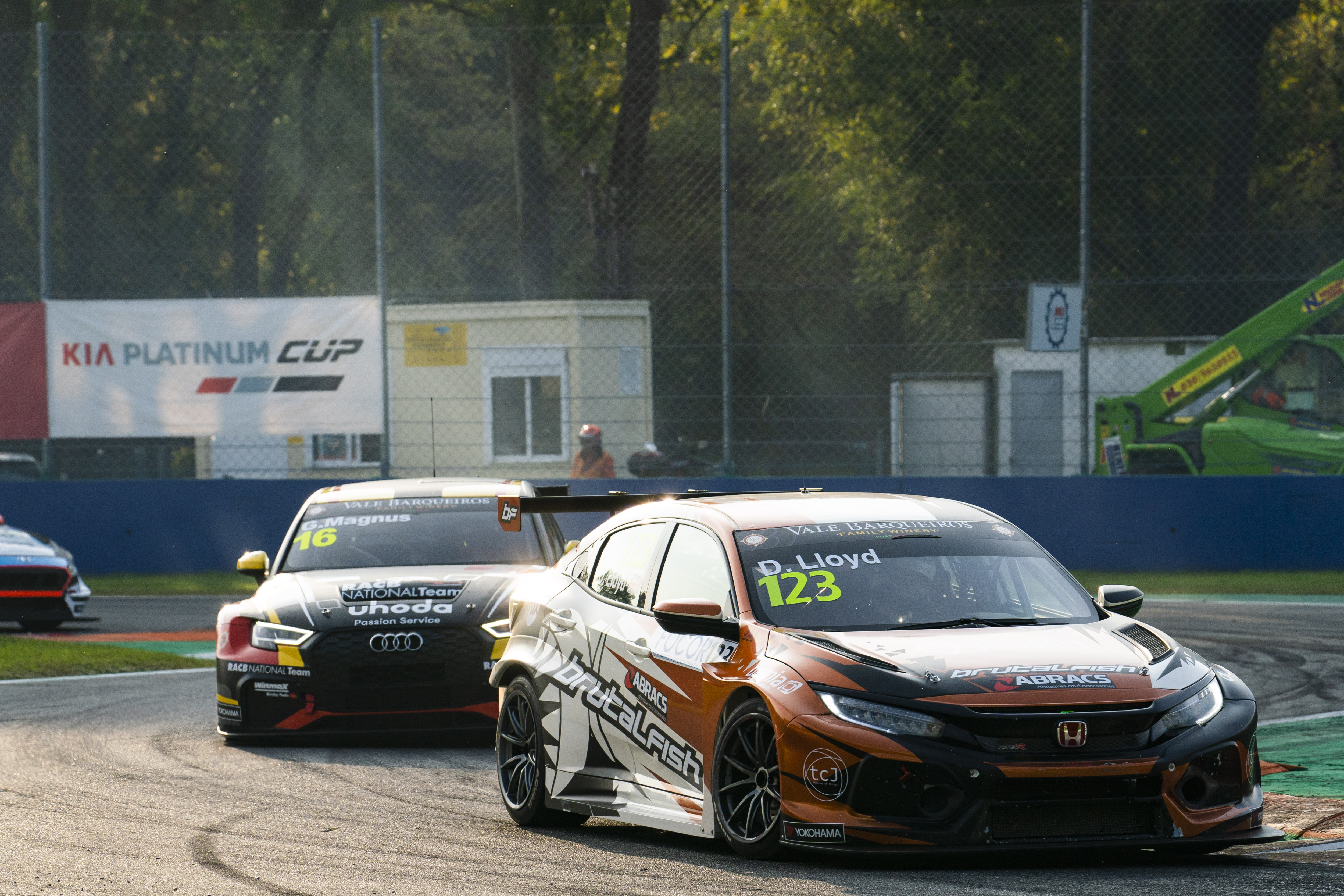 Civic Type R TCR on podium at Monza and Imola

Despite the latest Balance of Performance leaving the JAS Motorsport-built Civics without the same straightline speed as some other cars, its excellent mid-corner balance helped the Briton stay in contention throughout.

His hopes of a top-five finish in Race One were only thwarted on the penultimate lap when he suffered a puncture.

Team-mate Martin Ryba was 21st in Race One and claimed his second TCR Eastern Europe Trophy win of the year, while Brutal Fish newcomers Josh Burdon and Paul Ip scored best finishes of 16th and 21st.

Viktor Davidovski and PSS Racing Team scored their best-ever finish with 13th in Race Two while debutant Albert Legutko was 24th on his first series appearance in an older FK2 Civic.

In the Coppa Italia Turismo, which concluded its season at Imola, MM Motorsport - who were also supporting Brutal Fish's TCR Europe assault - were in action with a pair of Civics.

Alessio Aiello qualified third in TCR and finished second in the opening race before adding a repeat result in the finale. Team-mate Luigi Bamonte was sixth in both races.

LA Honda World Racing were cruelly denied a season-ending victory in the IMSA Michelin Pilot Challenge after a gallant performance by Colin Mullan at Road Atlanta.

Having assumed the lead in TCR thanks to slick pitwork from the LAP Motorsports-run team, Mullan was barged off the track at the uphill chicane at the end of the lap; suffering suspension damage and going through the gravel trap.

The suspension broke moments after co-driver Mark Pombo had taken over duties behind the wheel and cost Honda a shot at the Manufacturers' title.

The title-contending sister car of Shelby Blackstock and Tom O'Gorman retired with an overheating issue and ended the year fourth in the points, while the teams' third machine, driven by Mat Pombo and Mike Lamarra, was also a non-finisher.

The highest-placed Civic was that of Atlanta Speedwerks' Todd Lamb/Brian Henderson in fifth, while HART's Chad Gilsinger/Ryan Eversley recovered from a lengthy spell in the pits to finish eighth. Tyler Stone/Russ McDonough retired the second Atlanta Speedwerks car. 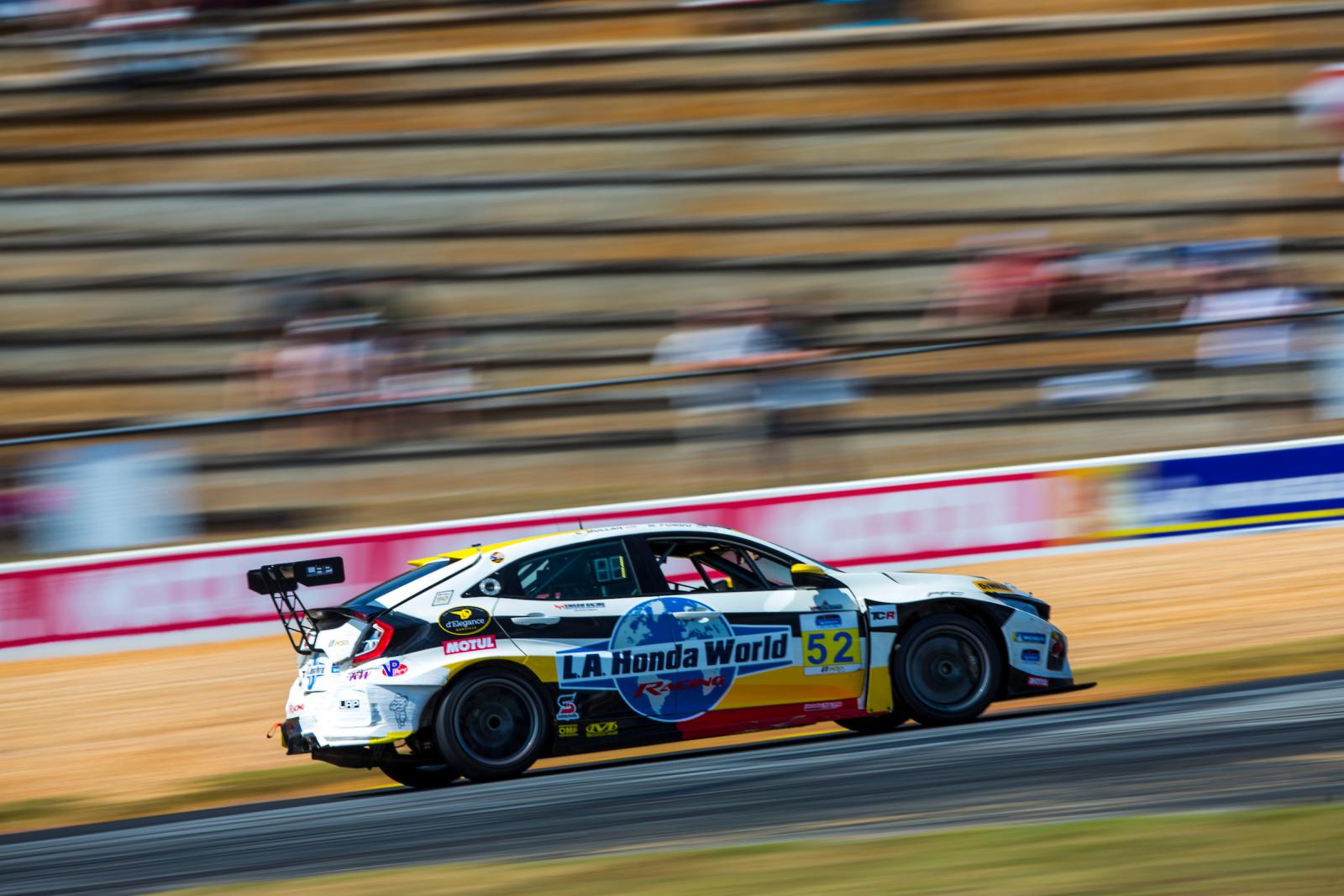