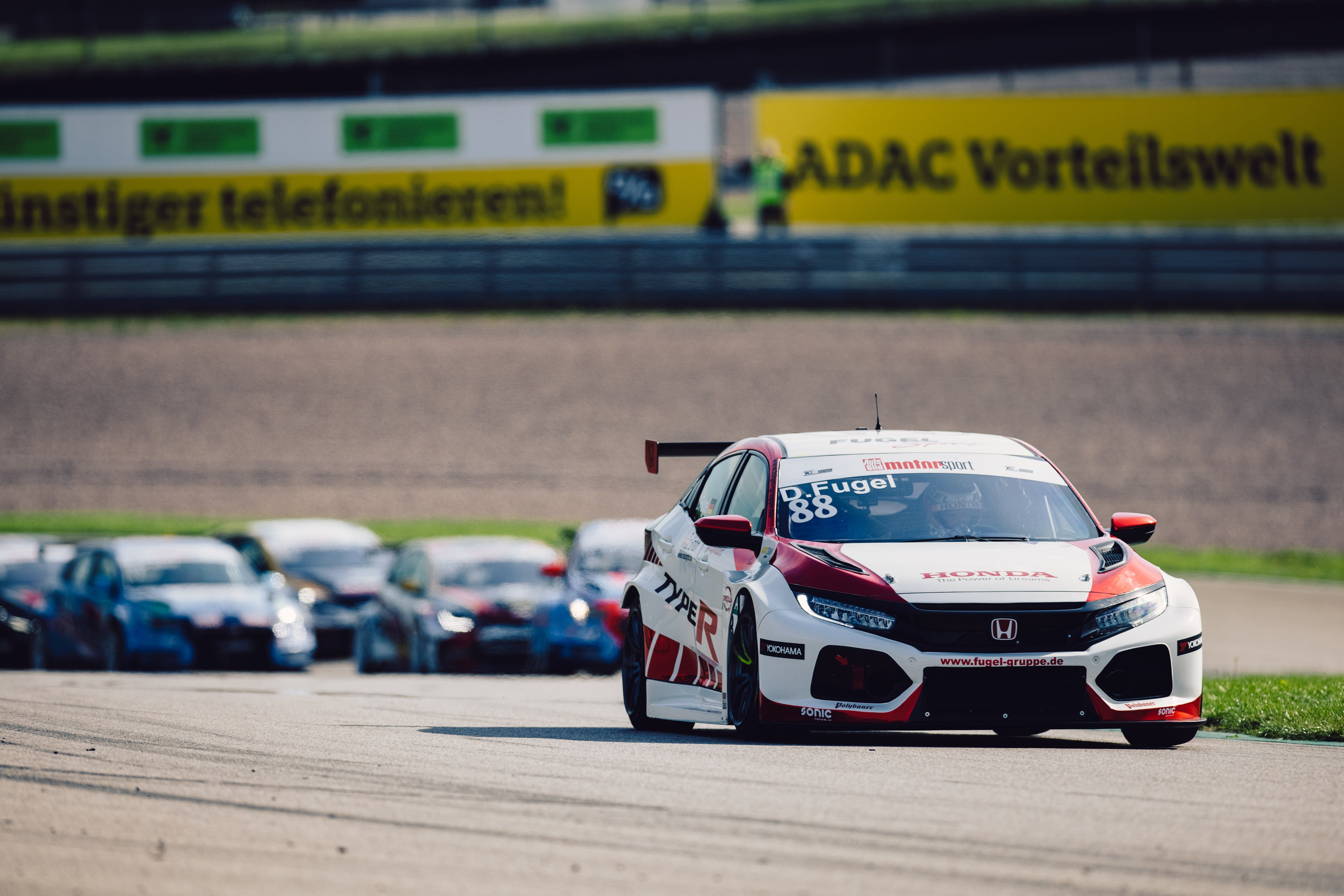 Civic Type R TCR on top of the podium again

A fabulous double-victory for Dominik Fugel was the icing on the cake of another superb weekend for Honda Civic Type R TCR teams across the world that netted four wins, 10 podiums and four pole positions.

Fugel was in a class of his own at the Sachsenring as he put his Fugel Sport-run Honda ADAC Sachsen car on pole position for each race and ran away with both of them.

On Saturday he won by over 14 seconds while on Sunday his margin was even bigger - despite having five seconds added to his race time for a false start. He’s now second in the Drivers’ Championship with two rounds to go.

Younger brother and team-mate Marcel Fugel looked on course to make it a team one-two on Saturday before damper issues dropped him to 15th late on.

Christopher Rohner - driving the third JAS Motorsport-built Fugel car - was a superb fifth overall and second in the Junior Trophy on Saturday while Albert Legutko - in an FK2 Civic prepared by his own team - was fifth in the Juniors in Race Two.

The MM Driving Academy graduate qualified on pole position on Saturday and won on his debut on a dry track on Sunday; making a decisive pass for the lead with just four corners to go.

On a wet track in the late afternoon, Tamburini was even more impressive as he climbed from 10th on the partially-reversed grid to third by one-third distance and advanced to another super-impressive win.

The Massive Motorsport driver, racing with his focus on securing back-to-back titles, was third in all three races aboard his Civic Type R TCR.

Team-mate Kenn Bach won the Trophy class in Race One in a career-best fourth overall, but was penalised for contact in the second encounter and finished 17th.

He bounced back to sixth (and second in class) in Race Three to leave himself in a three-way title fight for the Trophy at the finale.

A fabulous start from fourth place elevated Pepe Oriola into second spot in Saturday’s opener at El Pinar, Uruguay, which was where the W2 Racing driver finished.

An even better opening on Sunday took him from seventh to second in half a lap and into the lead shortly afterwards. Sadly he retired with an early suspension issue, losing the points lead in the process.

Team-mate Raphael Reis was fourth and fifth to maintain W2’s Teams’ Championship advantage while Jose Manuel Sapag was a fine third for Squadra Martino in both races.

Sapag’s team-mate Gonzalo Reilly crashed out of fourth in Saturday and recovered to seventh on Sunday after an early spin. Juan Casella’s FK2 Civic did not start either race. 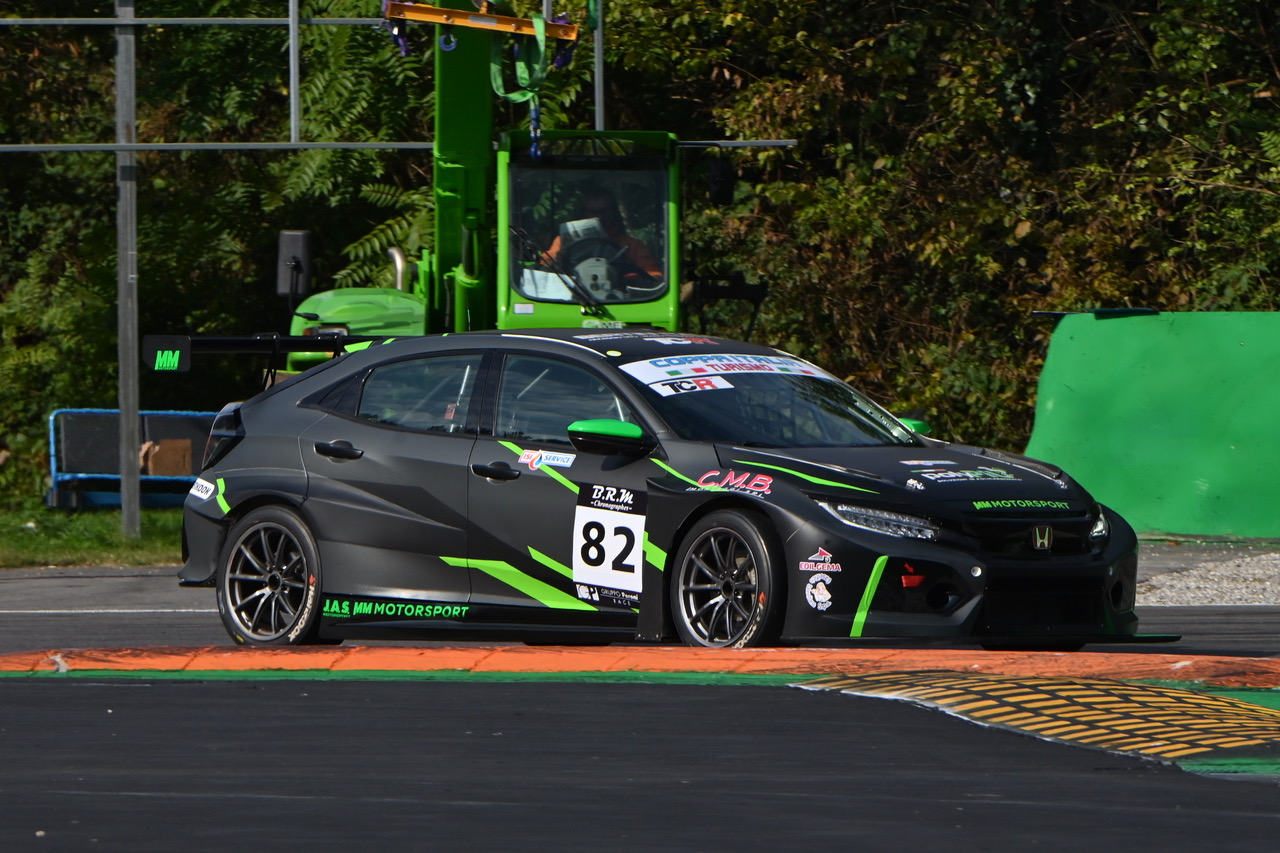