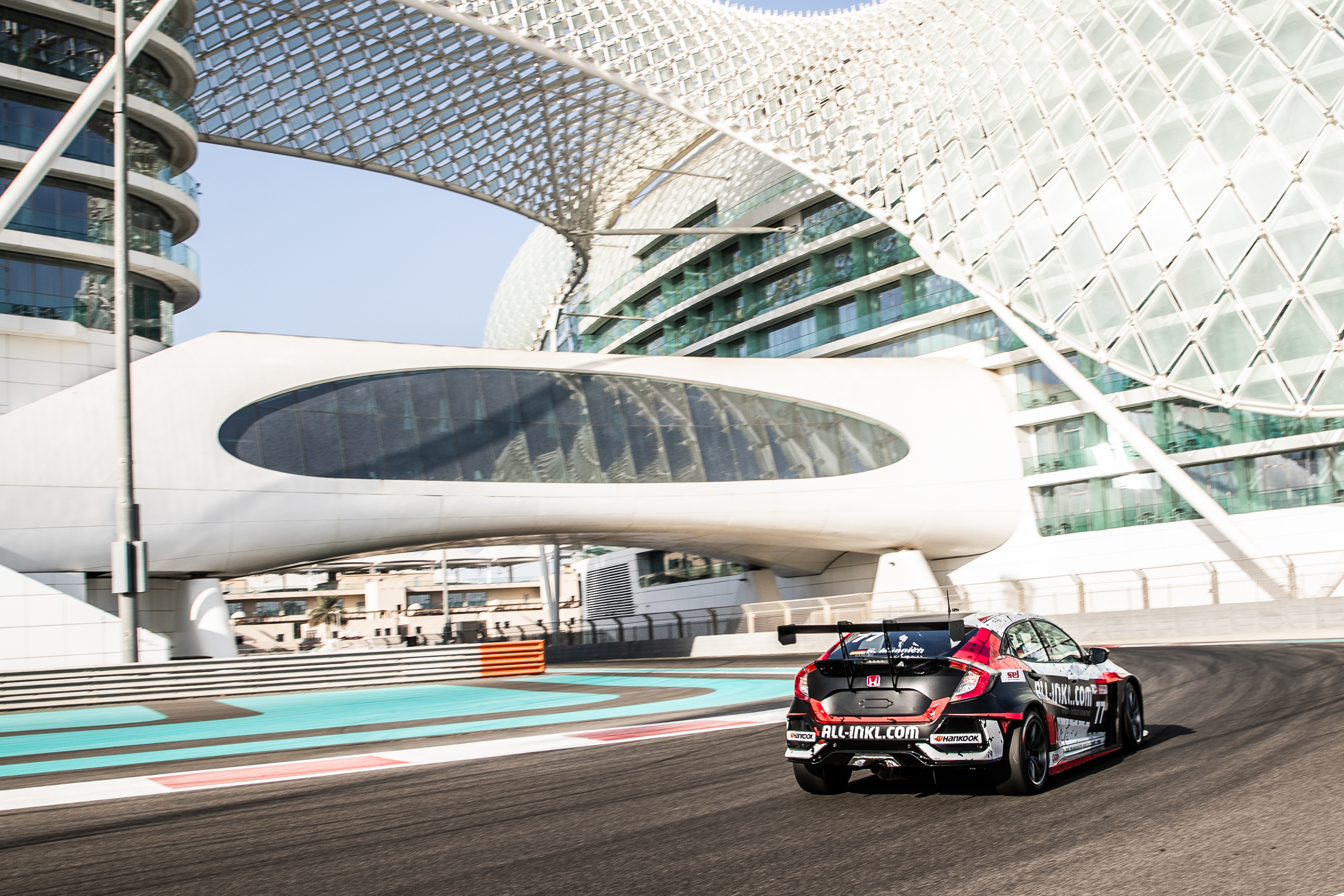 Munnich, whose team will also contest the WTCR – FIA World Touring Car Cup this year, claimed his second straight pole position at the Abu Dhabi track and controlled the opening race from the front; setting his best lap time less than a minute before the finish.

Coming from the back of the reversed-grid Race Two, Munnich was again victorious to take his total to four wins for the season, and he added fifth spot with Luc Breukers as the pair tackled the points-paying Abu Dhabi Four Hours later the same day.

Munnich is 30 points ahead in the Drivers’ Championship with 65 available at the Dubai Autodrome finale next weekend while his organisation are 30 ahead in the Teams’ title race.

Mads Fischer, JAS Motorsport TCR Project Leader, said: “It’s fantastic to see Rene make it four wins from four sprint races and move into a very strong position in the TCR Middle-East points table. The Civic Type R TCRs’s user-friendly nature and its ability to be adaptable to any kind of circuits have proven extremely important in his results so far and it’s great to see he’s developed a good rhythm. Of course he and the ALL-INKL.COM Munnich Motorsport team are doing a very good job and this early-season practice could prove extremely beneficial when the WTCR season kicks off in April.” 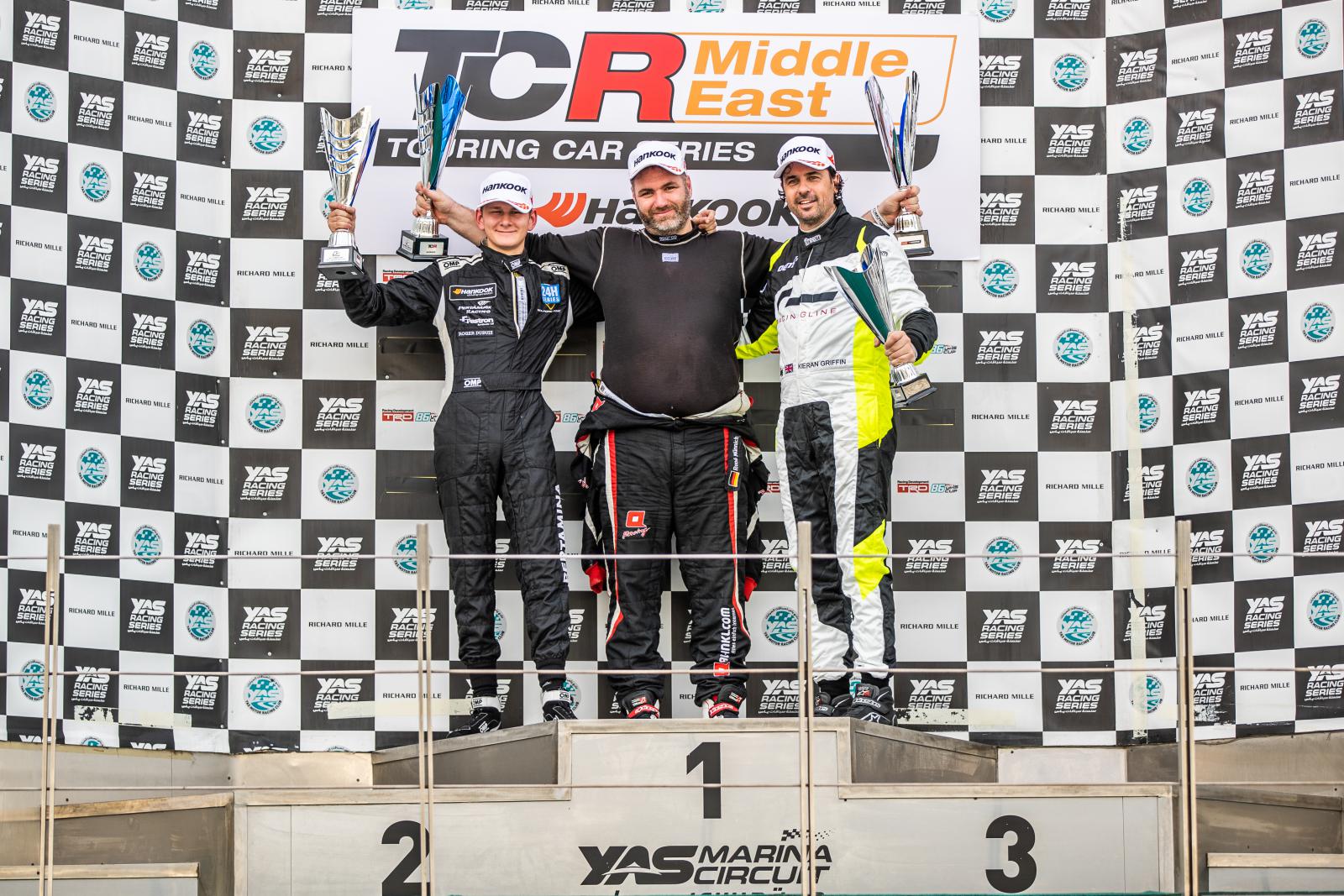