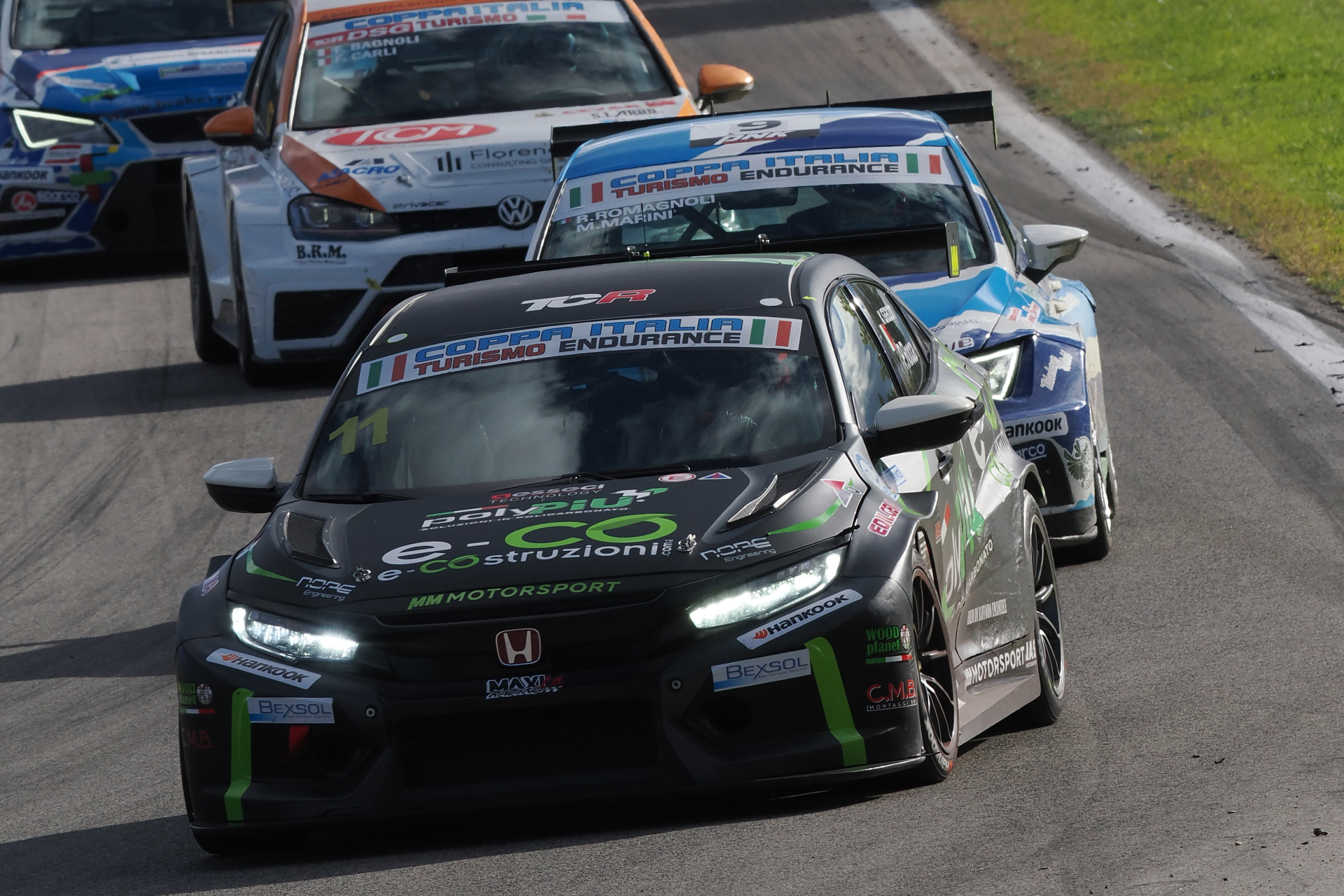 The Honda Civic Type R scored its 75th victory of the 2022 season with a dominant performance at the Magione Two hours while there was also a deserved podium finish on the streets of Macau.

Despite it being their first appearance of the season, MM Motorsport duo Paolo Rocca and Kevin Giacon were a class apart at Magione as they won by over 50 seconds.

The duo qualified fourth aboard their Civic as rain dominated Saturday’s sessions for the final round of 2022.

They then wasted little time in moving up the order on a dry Sunday. By half-distance they were ahead, and as the various race strategies unwound, they pulled clear of their nearest challengers.

Victory was the sixth of 2022 for Rocca – who was recently crowned champion of both the Coppa Italia Turismo’s Division 1A and TCR Sequential categories – and the second for Giacon.

It was also the eighth of the year for the Italian MM team, who have now triumphed in three different race series with the JAS Motorsport-built Civic Type R TCR in 2022.

While Sunday’s scheduled nine-lapper was the official ‘Guia Race’, the event consisted of two races over the weekend with Team TRC’s Andy Yan on pole position for the opener after barrier damage – caused by an incident at the end of Q1 – forced Q2’s cancellation.

Yan crashed out of the lead at the legendary Lisboa right-hander on the second lap after losing control on oil dropped on the track and spinning into the wall. He resumed but could only finish 17th.

A sensational start from last on Sunday’s brought him to eighth in just one lap and he continued his progress – despite two safety-car periods – to move into the lead on the final tour as he looked set to score a fourth Guia Race win for the JAS Motorsport-built Civic in five years.

It was not to be, however, as a final-lap incident involving the leaders led to an instant red flag. With the race not resumed, the final order was set by the positions on the previous completed lap. This meant Yan was classified a still excellent third.

Seventh was MacPro Racing Team’s Bebe Eurico, who himself started 18th after a Race One crash. Starcars Racing duo Jia Xin Hu and Zhen Wei Ouyang were ninth and 13th.

Spark Racing’s Keng Lei Leong was the fourth on Saturday and ran as high as second on the opening lap of Sunday’s finale. But an early spin dropped him to the back. He finished 14th.

This was, at least, better than the fate of TRC’s Chin Hung Wong, who crashed heavily in Race One and did not start on Sunday as a result. 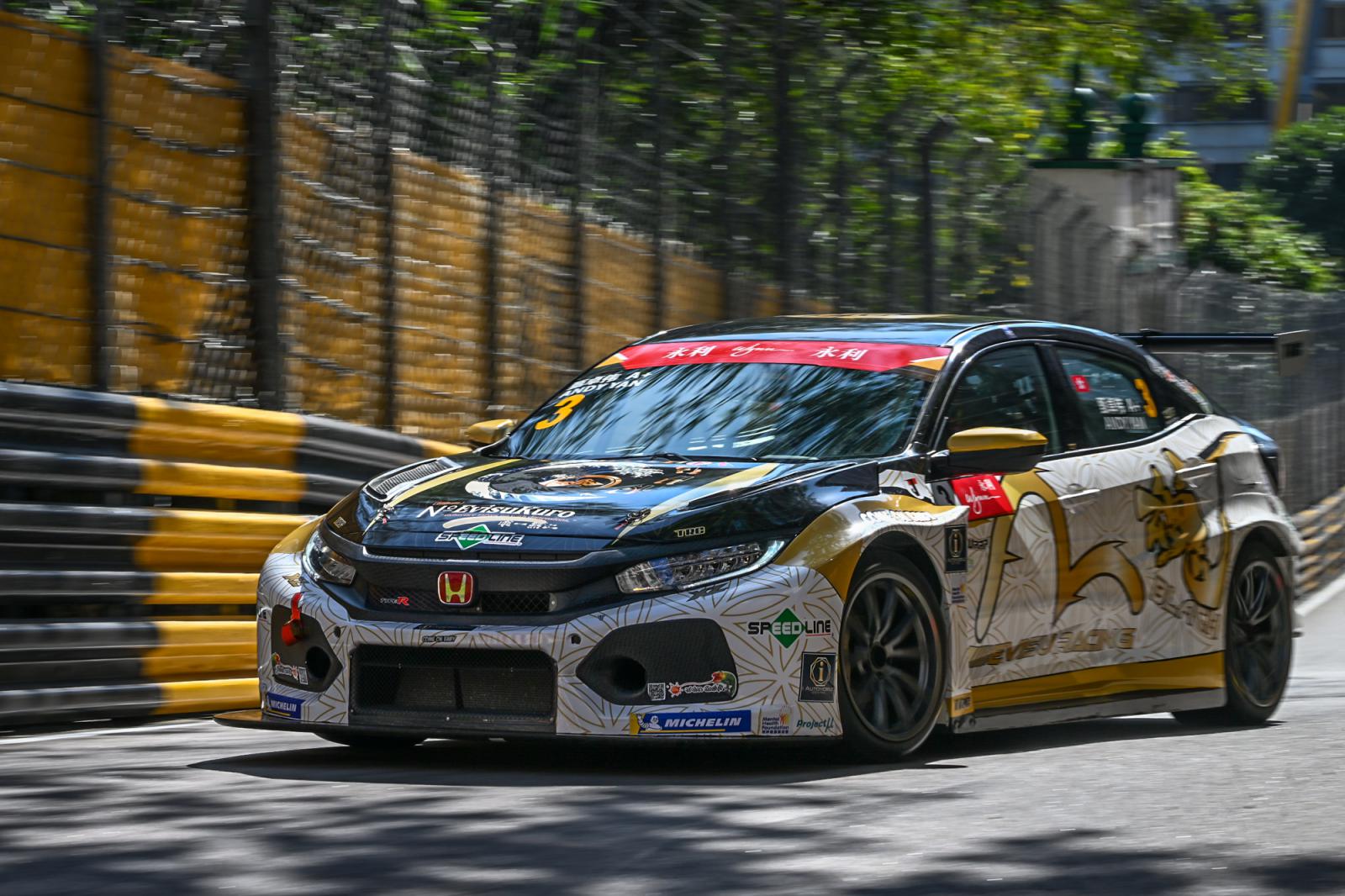