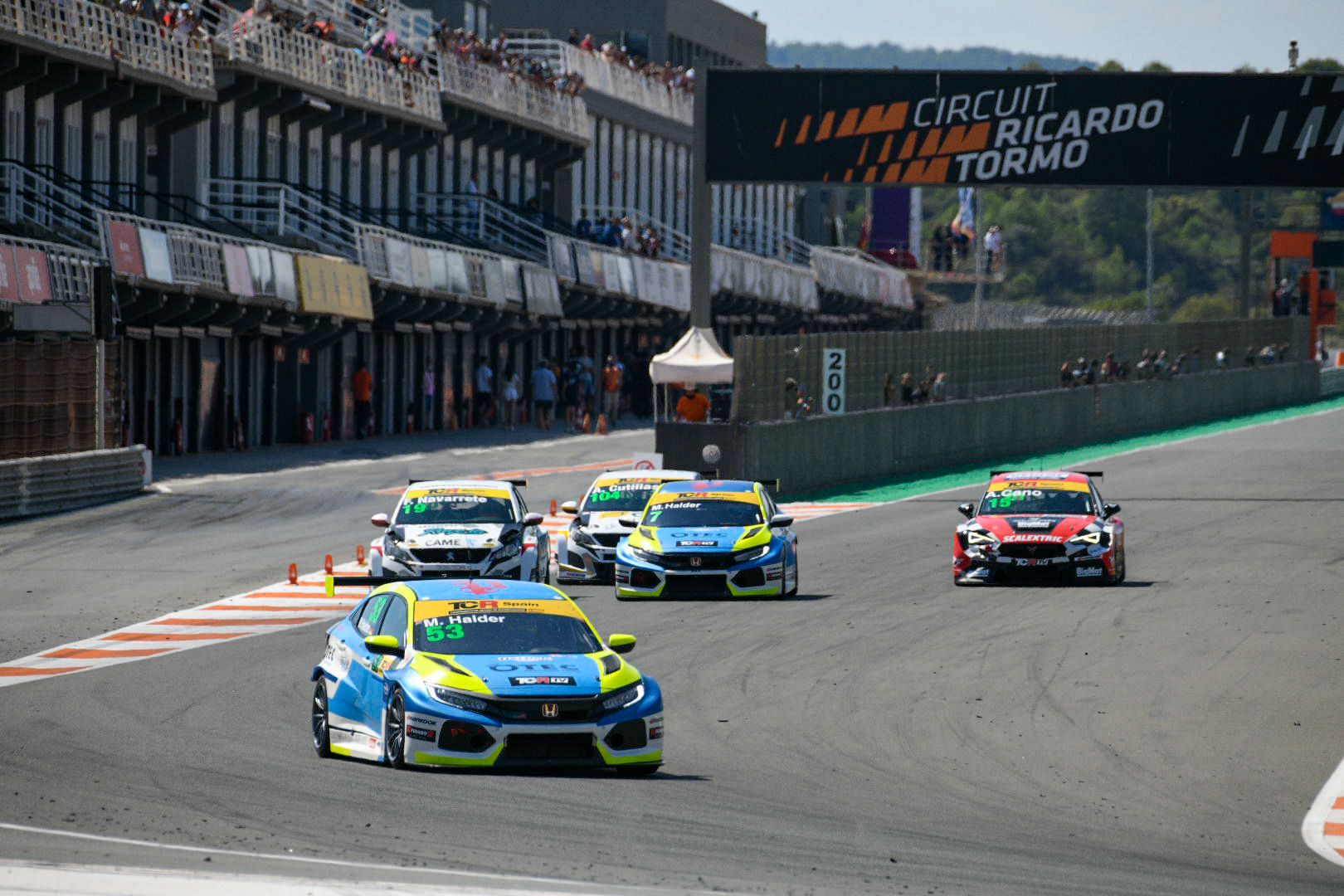 The Honda Civic Type R TCR scored an incredible 300th major race win on Sunday as drivers of the JAS Motorsport-built machine achieved a fantastic set of results globally and claimed the car’s first title of 2021.

It was Michelle Halder who scored the landmark victory on Sunday; leading off the line in her Halder Motorsport car and scoring her second win of the season to add to third and fourth places earlier in the weekend.

Brother Mike won Race One to set a new record of 18 victories by a Civic Type R TCR driver and was on course to make it a double when a water pump belt snapped within sight of the final corner and dropped him to second.

Overheating forced an unplanned stop that dropped him to fifth in the order, but the German remains in a commanding series lead with a round to go while Halder Motorsport are still ahead in the Teams’ Championship

There was a first title success of the year as Team Noah - who skipped the 2020 series due to the global pandemic - rebounded in the best way possible to secure the ST-TCR crown - the fourth time in five years that the endurance series has been won by a Civic Type R TCR.

Kuniyuki Haga, Yoshikazu Sobu, Shigetomo Shimono and Shingo Wada qualified on class pole, ahead of the similar Racer M&K Racing Civic of Shinji Nakano, Mitsuhiro Endo and Syun Koide, but had to give second-best to their rivals in five-hour race.

Team Noah’s success is the 39th major title for the Civic Type R TCR and the 24th for the current model, which debuted in 2018.

Kasper H Jensen surged further ahead in the points as the series visited the Aarhus street circuit for the first time.

The Massive Motorsport driver survived a chaotic multi-car incident at the start of Race Three to pull clear and score his second win of 2021 to add to third and second places in the earlier encounters. Massive also moved into the lead of Teams’ Championship.

Team-mate Kenn Bach took a pair of Trophy wins and is now within a handful of points of the class lead. TPR Motorsport’s Louise Frost and William Nyberg scored best results of sixth and seventh with Miccar Racing’s Carsten Lorenzen 11th.

Albert Legutko bounced back from a tough Friday in which he set no times at Hockenheim to score a season’s-best second place in the Junior Trophy in sixth spot overall in Race Two in his privately-run FK2 Civic.

Dominik Fugel continued his challenge for the overall title with third place in Race One from 10th on the grid while his brother in the Fugel Sport-run Honda ADAC Sachsen team, Marcel Fugel, qualified fifth for Race Two and finished there 12th.

Honda ADAC Sachsen are third in the Teams’ points with Dominik Fugel fourth in the race for the Drivers’ title. 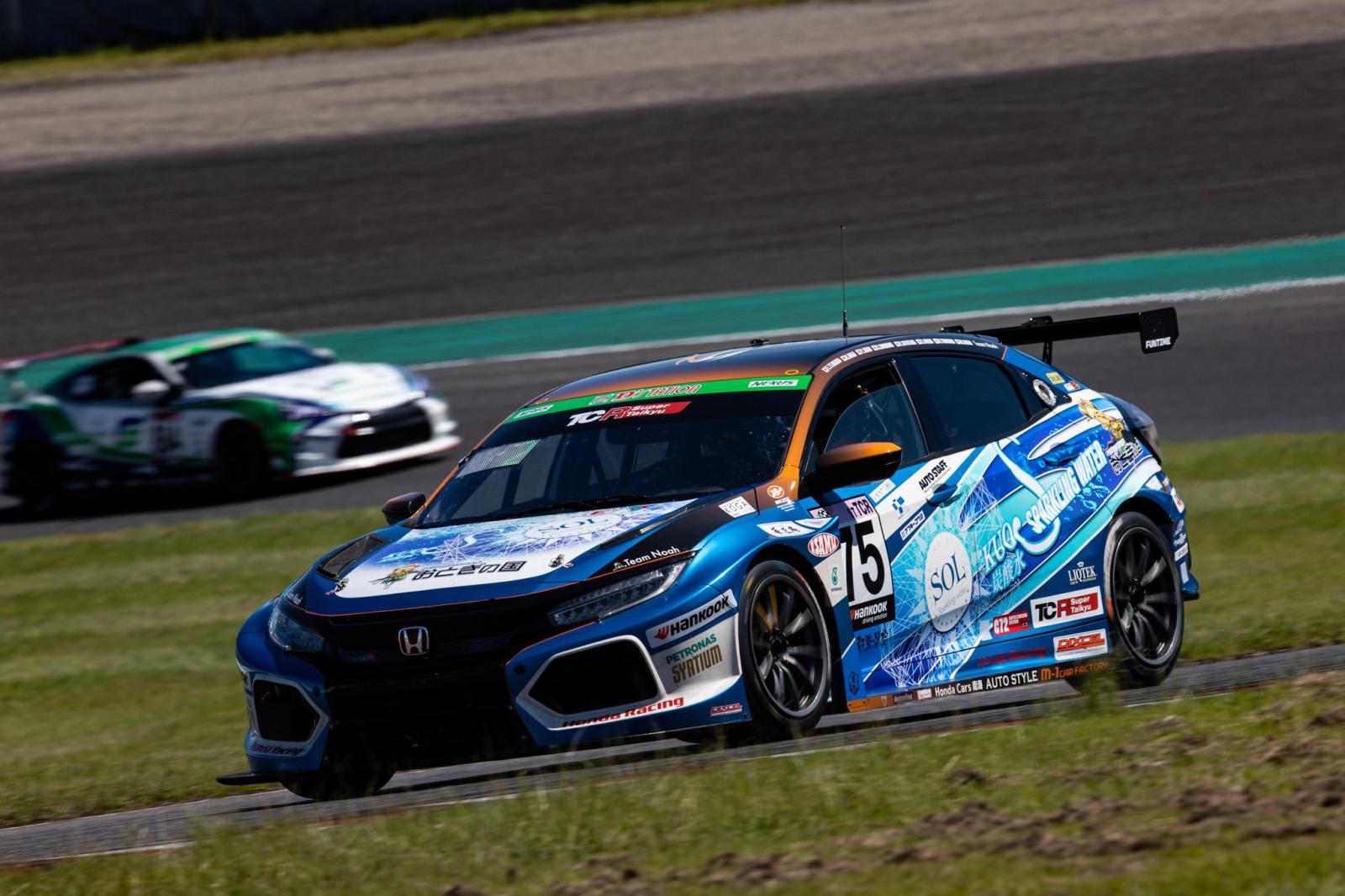