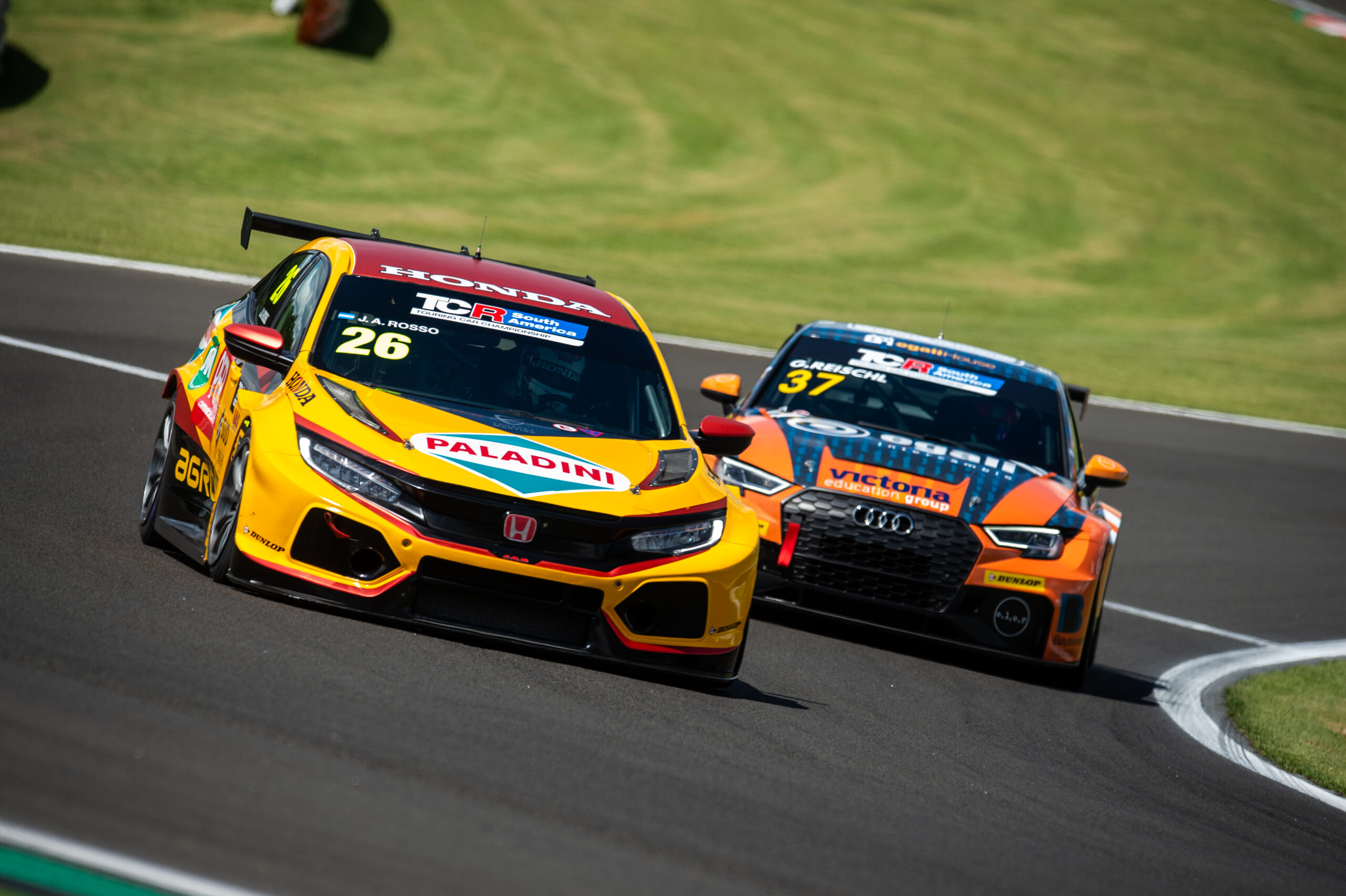 The Civic Type R TCR scored its first podium of the TCR South America season as the 2022 edition of the series kicked off at Velocitta, Brazil.

The JAS Motorsport-built car, which won last year’s Drivers’ and Teams’ titles, was qualified on the front row of the grid by Squadra Martino’s Colo Rosso, who then fought for the podium positions throughout the season-opener, eventually finishing third.

The Argentinian was optimistic of a similar result in the afternoon’s later race, but was pitched off the track and out of the race by a rival driver before he’d moved more than three car lengths at the start.

Rosso’s team-mate Fabio Casgarande led the early stages of Race Two, but was unfortunate to be spun out of contention by the same car that had hit Rosso earlier.

Casagrande survived and finished third in the Trophy class. A puncture - a legacy of contact in Race One - made him an earlier retirement.

That opened the door for Crown Racing’s Gabriel Lusquinos to end the weekend as the top-scoring Honda driver.

Lusquinos was fifth in the opener and sixth later on (which later became 10th due to a 20-second penalty for a false start); passing and being passed on almost every lap of Race One.

His team-mate, Alessandro Marchini, was a non-starter after issues in practice. 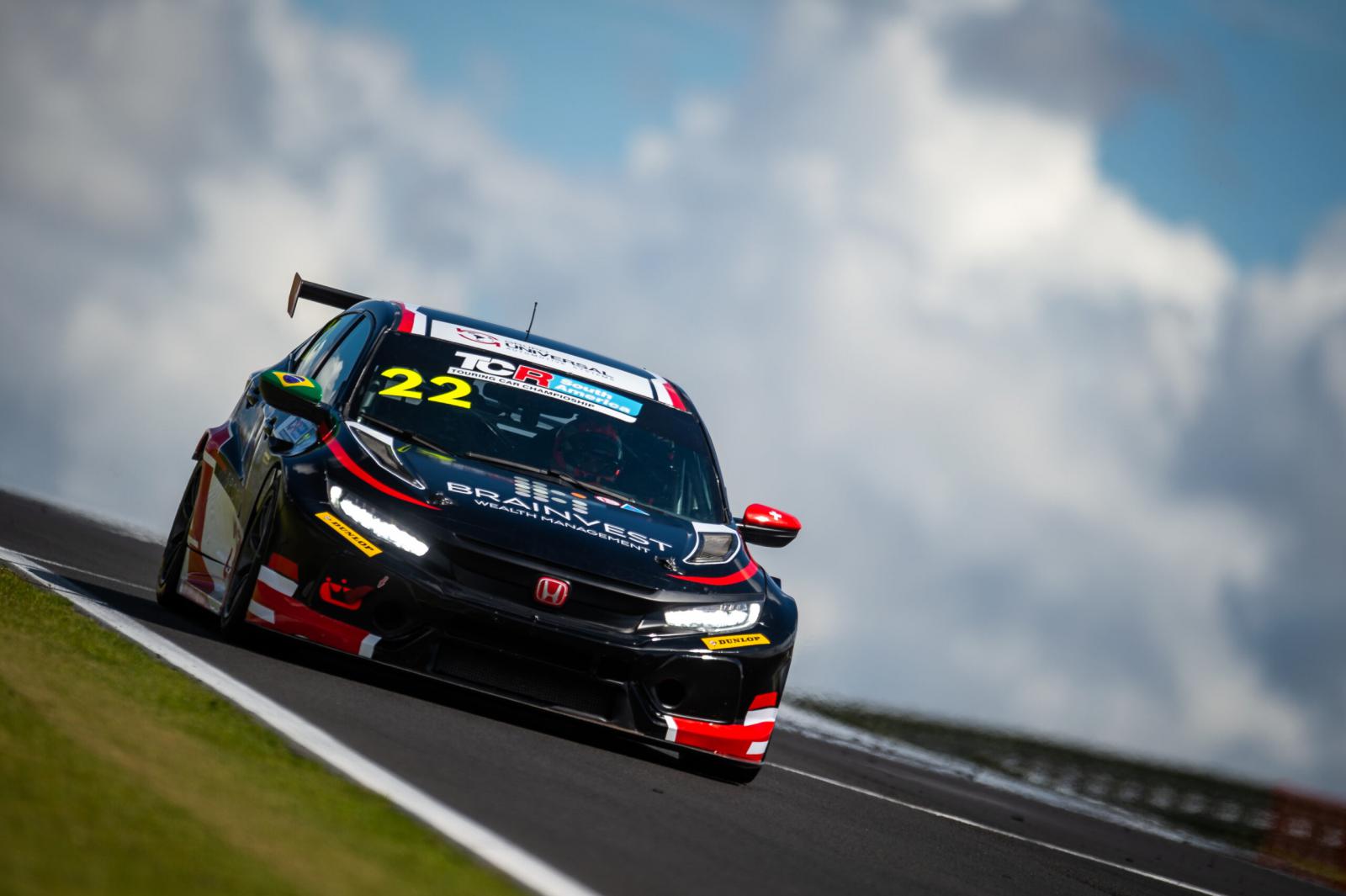