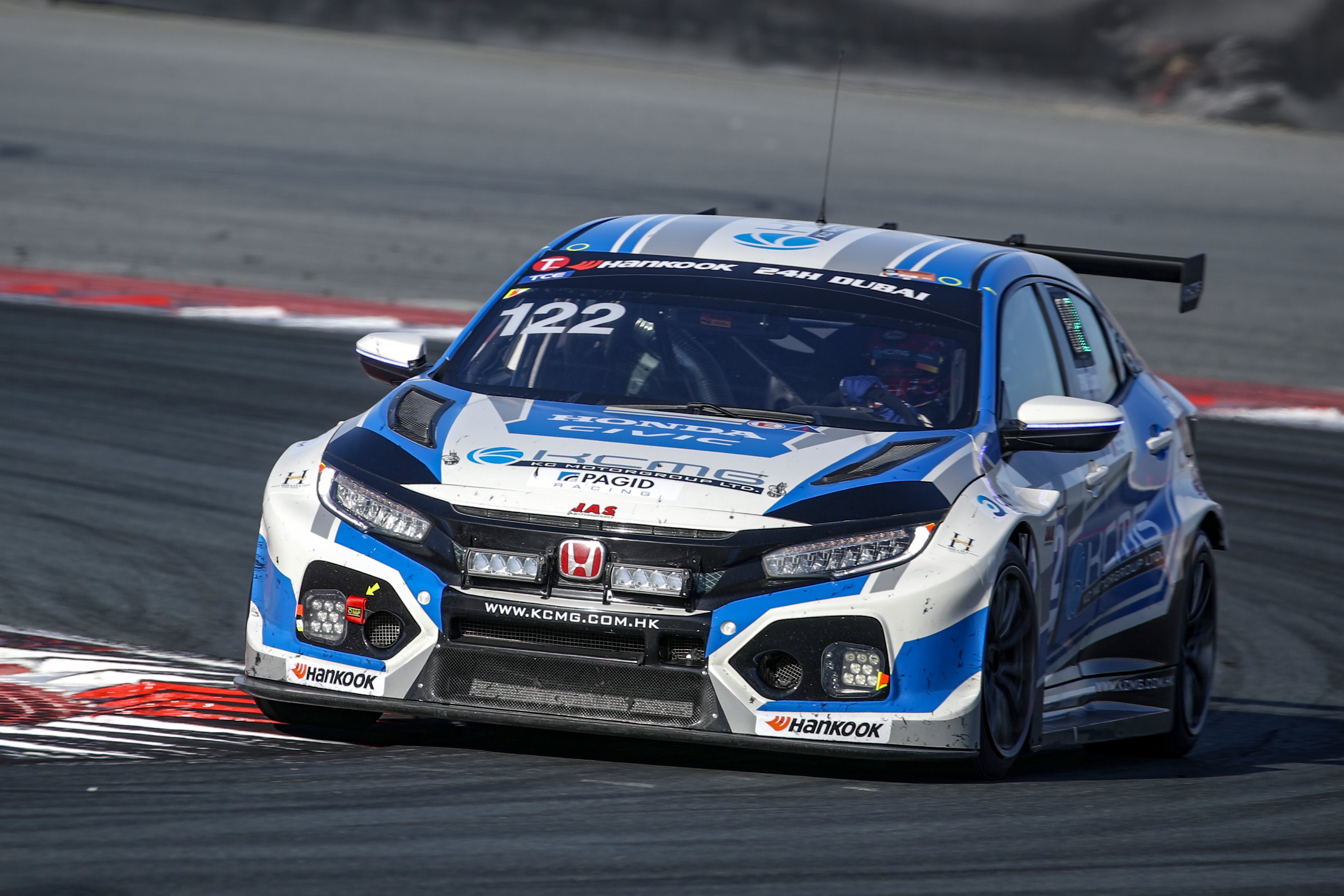 While a fire caused the JAS Motorsport-built car’s retirement in the 14th hour, the pace shown by the Hong Kong team beforehand leaves huge optimism for the car's prospects in endurance racing.

Having qualified as the fifth-best TCR crew on the 16-car grid, Jim Ka To, Andy Yan, Henry Lee Jr, Kenneth Ma and Team Principal Paul Ip were victory contenders for much of the first half of the race.

Using their 2018 TCR Europe Teams' title as a springboard to their first endurance race with the Civic, KCMG threatened for the top spot consistently and were rewarded when Ka To took over second place in the 10th hour. A slick pitstop soon after gave Yan the lead.

A penalty for a refuelling issue an hour later lost the car vital time, but the Type R had set the fastest TCR lap of the race and climbed back into third place when a fire at 0430 brought the charge to an end.

The next endurance race for the Civic Type R TCR will be the four-hour opening round of the IMSA Michelin Pilot Challenge at Daytona International Speedway on January 25. Five cars are set to take part.

Mads Fischer, JAS Motorsport TCR Project Leader, said: "One year ago the Civic Type R TCR made its race debut at the 24H Dubai. Twelve months later, it arrives as a car that has won five major titles, including the Super Taikyu endurance title in Japan. KCMG are a high-quality team and you could see that when their semi-pro drivers, Jim Ka To and Andy Yan, were behind the wheel, they were fastest or close to the fastest combination on the track. Unfortunately, they didn't get the result they deserved, but it's clear that, just as in Japan last year, the car is a very good package for endurance racing. We will see five cars out in the IMSA Michelin Pilot Challenge this year and I think they can do very well." 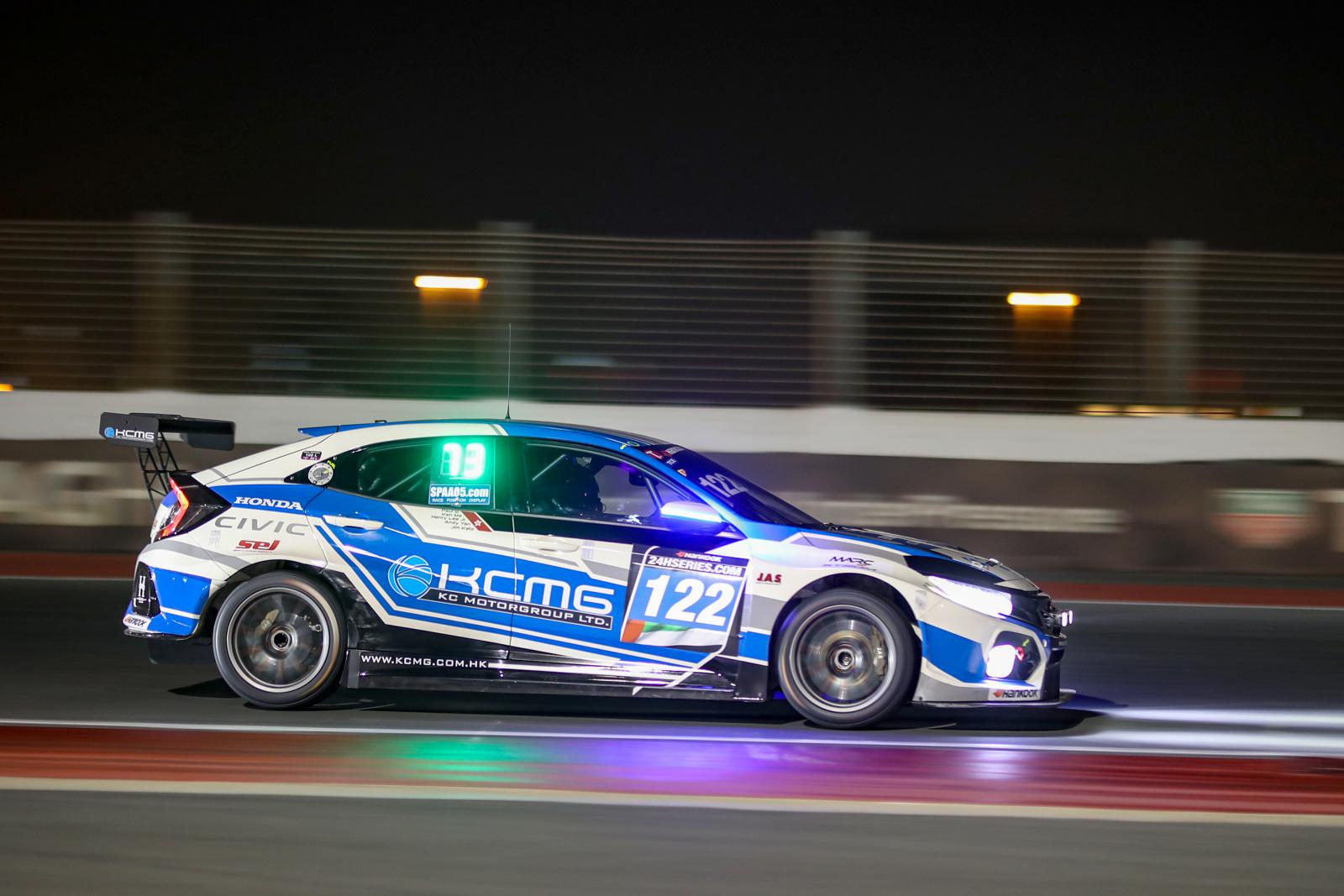