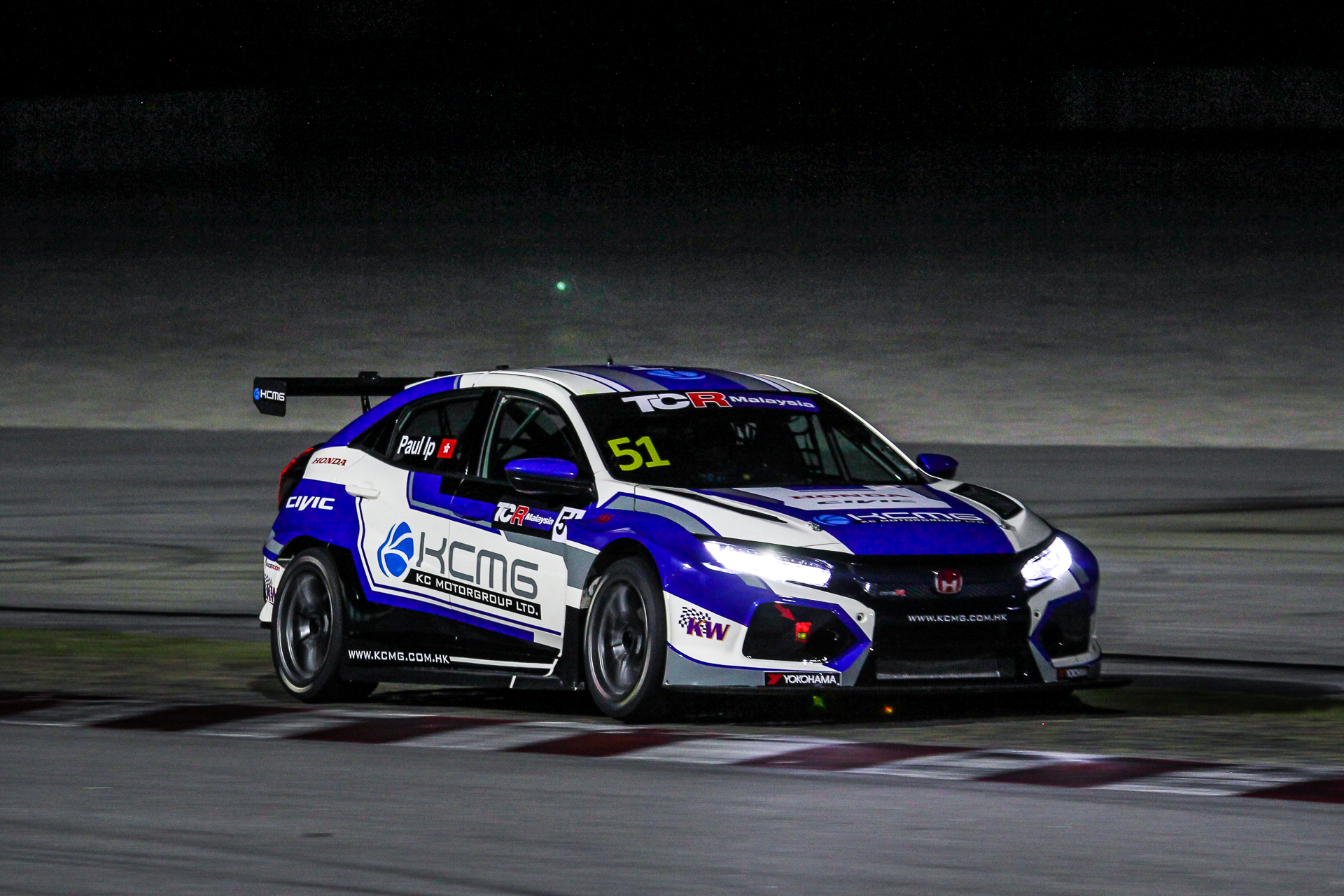 The Honda Civic Type R TCR claimed its first pole position of 2019 as the TCR Malaysia season kicked off at Sepang last weekend.

Just a week after a race-leading outing at the Dubai 24 Hours, Paul Ip qualified his KCMG-entered Civic at the head of the Cup class and in fourth place overall in Saturday evening's session.

Sadly, the Hong Kong driver suffered contact on the first lap of a dry opening race that damaged his front suspension. He had to retire before half-distance.

He made amends with a strong drive to fourth in class in a second race that was delayed due to the onset of heavy rain. He lies sixth in the Drivers' Championship with the JAS Motorsport-built Civic Type R TCR third in the Model of the Year standings.

Prince Racing team-mates Michael Choi and Kenneth Lau qualified seventh and ninth in Cup and ran nose-to-tail for most of the opener; eventually coming home just five hundredths of a second apart in sixth and seventh positions. They were ninth and 10th in the wet; Choi again ahead.

Maximum Racing; race winners in TCR Asia last year with Lo SzeHo, finished 10th in Race One with Gary Cheung, but did not start Race Two over concerns about the track conditions from driver David Lau.

Mads Fischer, JAS Motorsport TCR Project Leader, said: "Once again, the Civic Type R has proved that it is an excellent racing car for drivers at every stage of the motorsport spectrum. The fact that drivers like Paul, Michael and Kenneth can climb aboard and feel comfortable more or less immediately shows the car’s versatility and driveability. Paul did an excellent job to put the car on the Cup pole and it's just a shame that the contact on the first lap robbed him of the chance to take the first win of the year. Hopefully that will happen next week when there is more TCR Malaysia plus TCR Middle-East and the opening IMSA Michelin Pilot Challenge race too." 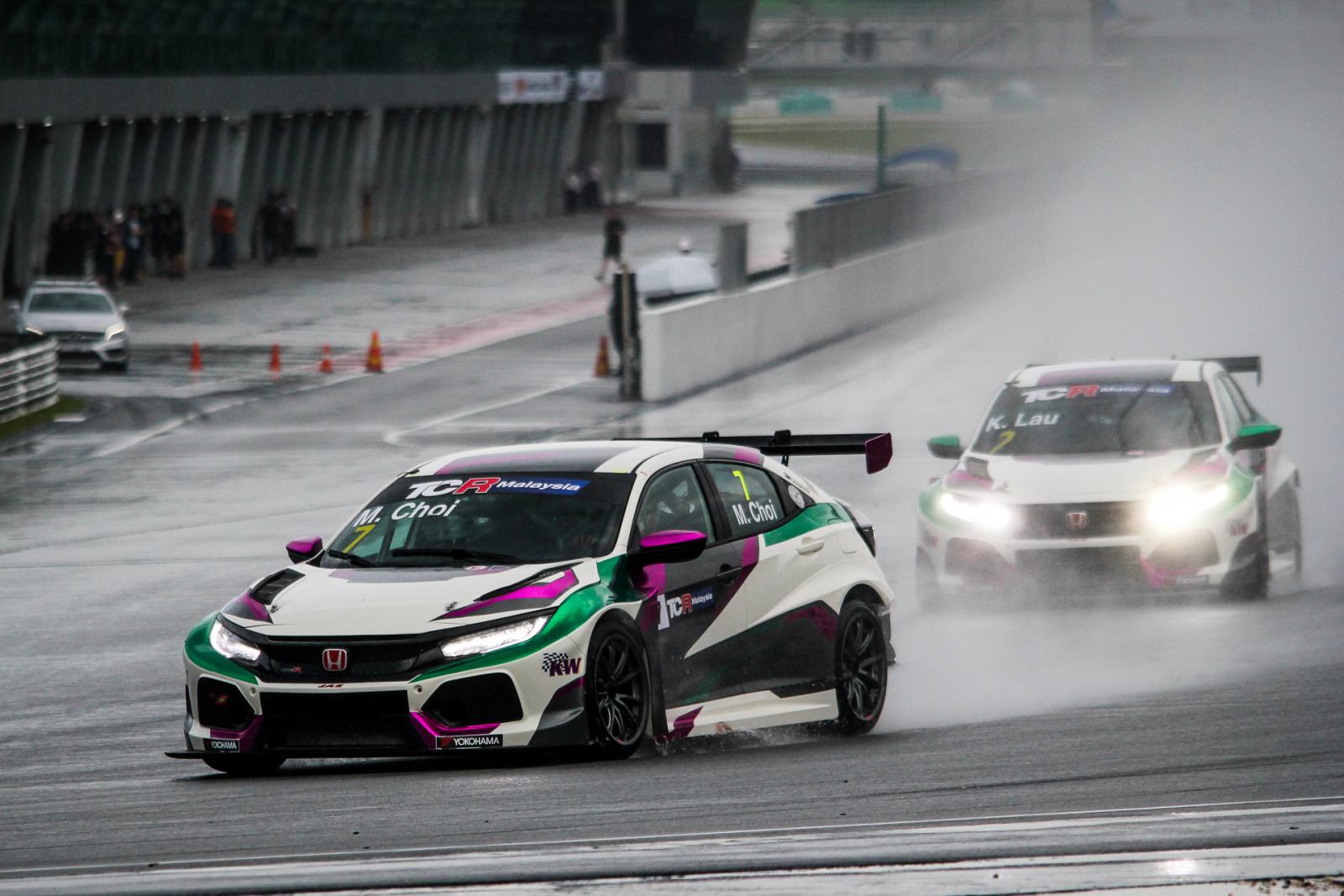