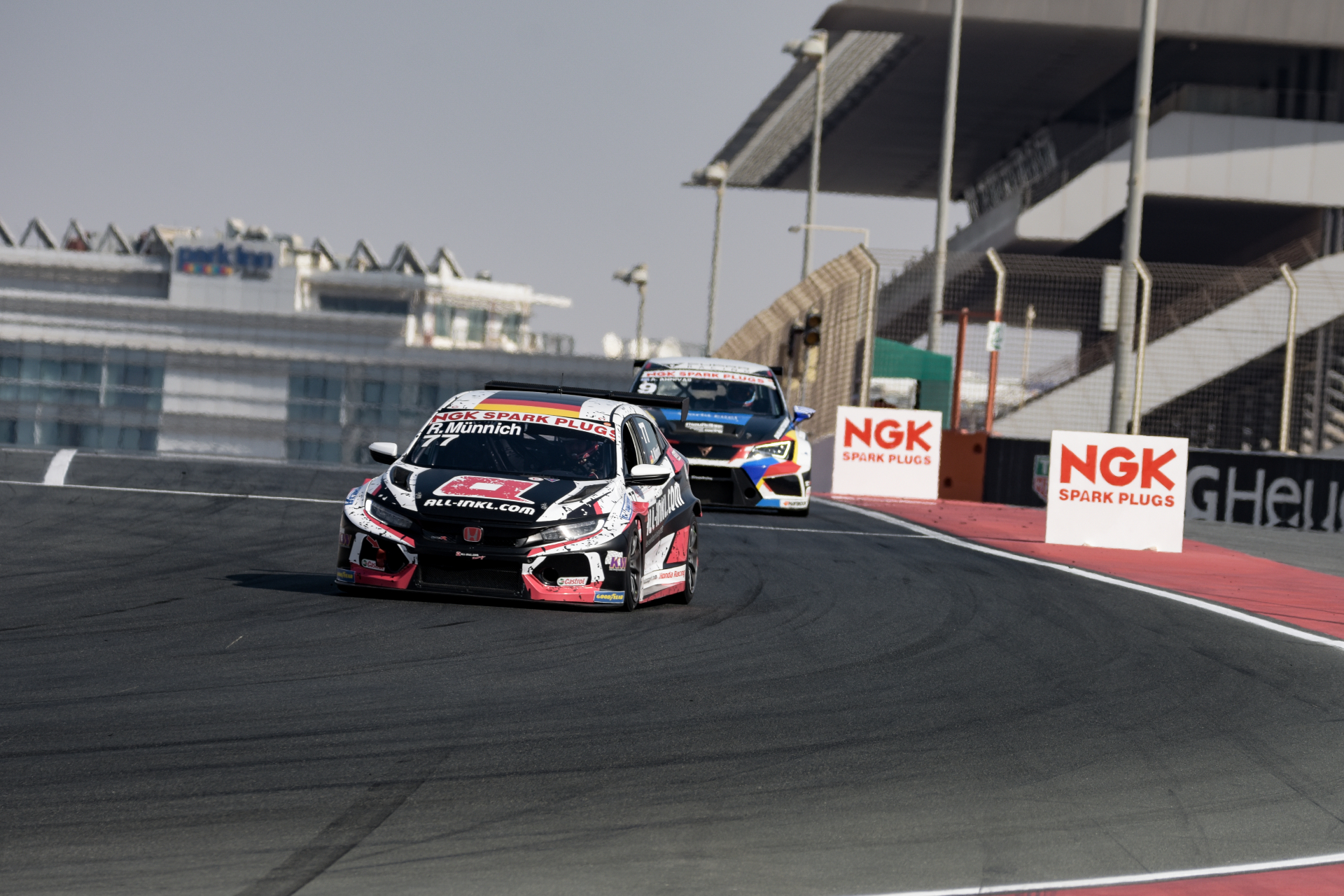 The landmark achievement for the JAS Motorsport-built car came after a strong weekend for the German team and driver, who emerged triumphant in Class 1 to lock-out the crown.

Munnich led the standings in Class 1 heading into the double-points final weekend at the Dubai Autodrome and made himself a firm favourite for the crown by qualifying on class pole on Saturday morning.

Third place in the opening race left him needing to beat his chief rival to make certain of the title in the final race, but this he managed decisively; a flawless drive giving him not only an eighth category victory of the series, but also an overall success.

The first title of 2022 for the Civic Type R was also the 35th for the current FK7 model of the car, adding to the 15 claimed by its predecessor, the FK2.

Mads Fischer, JAS Motorsport TCR Project Leader, said: "To win any championship with a car you've been responsible for designing and building is very satisfying, but to do it 50 times is something very special. We started working on the design of the first Honda Civic Type R TCR in 2014 and since then we've sold just over 150 cars and won over 320 races. This means that, on average, every car has won multiple races and one in three has taken a championship title. To Rene Munnich and ALL-INKL.COM Munnich Motorsport, to all our customer teams that have contributed to these amazing numbers, and to everybody here at JAS Motorsport that has been involved in the Civic Type R TCR project since the start, I would like to say a very big congratulations. Now, of course, we set our sights on continuing to support our customers through 2021 as we target even more success." 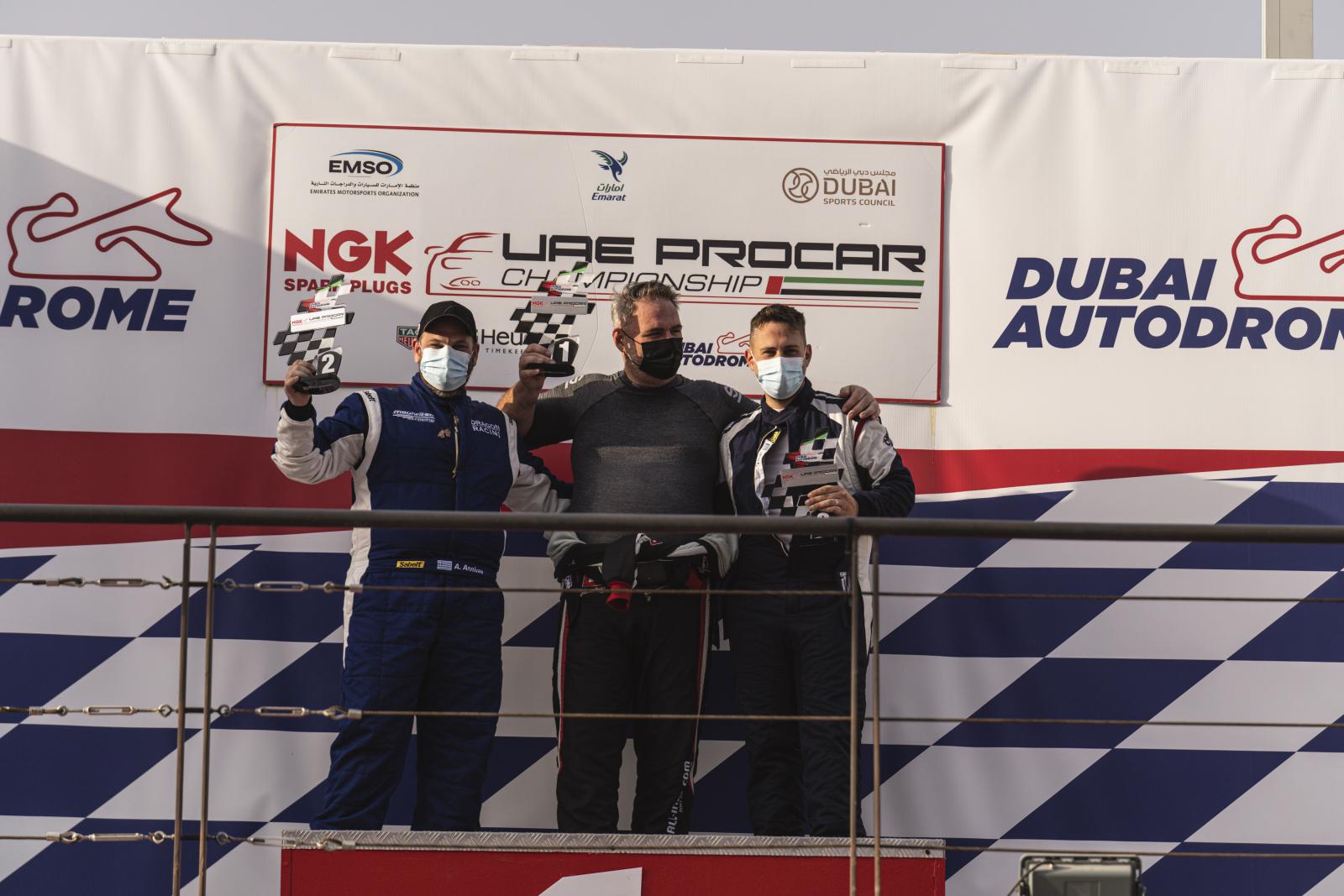