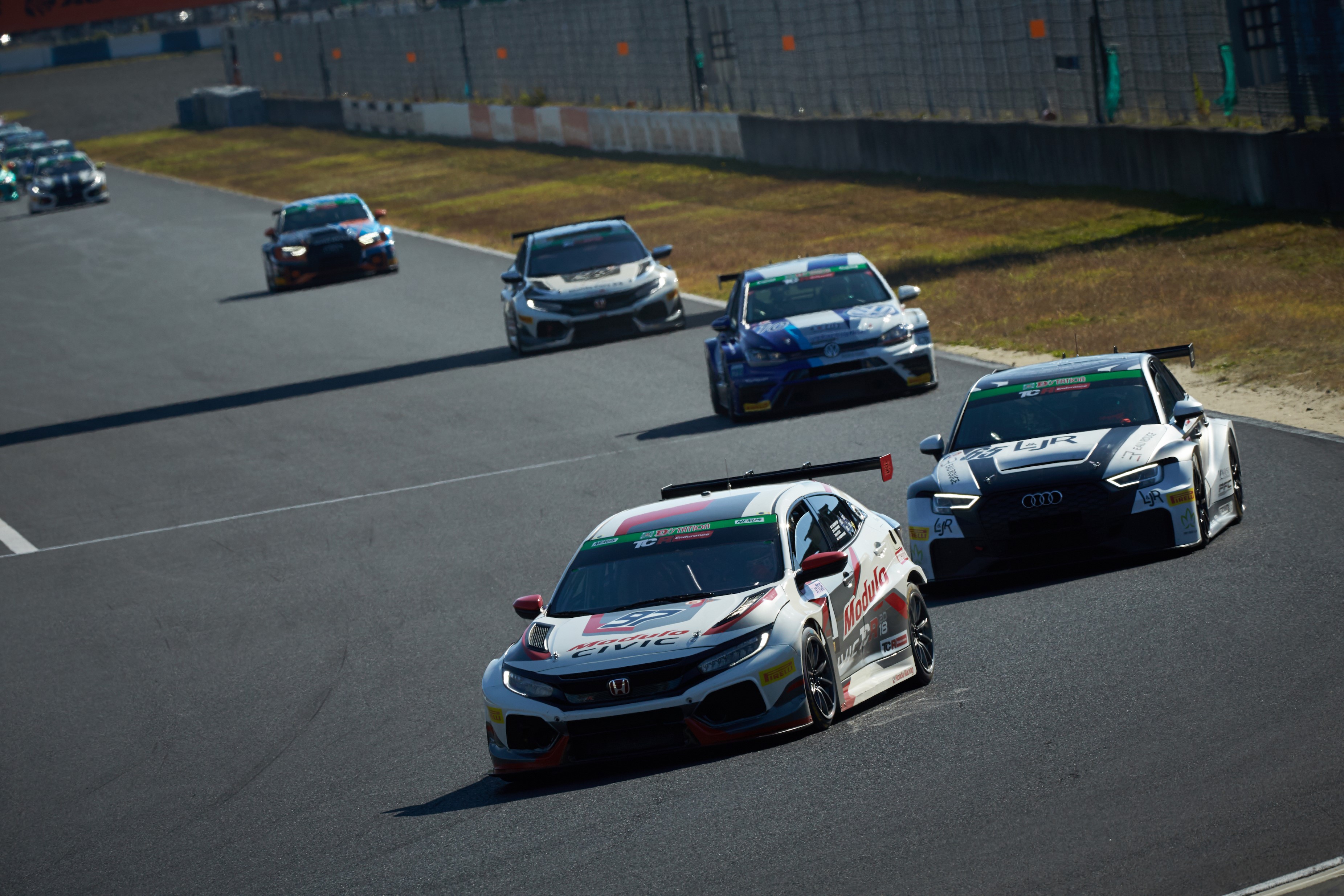 But a sterling performance from all four drivers – who had secured the title at the previous race – brought them to the front of the field and a 50-second win. It was the fifth victory from six races for the JAS Motorsport-built Civic Type R TCR.

Having won the past two races, the sister #98 Floral Dome Racing Team car of Hiroki Kato, Taiyou Iida and ‘Takumi’ was given the maximum 50kg success ballast and qualified seventh.

Like their team-mates, the driver line-up pulled the ultra-reliable car forwards throughout the race and finished fourth.

B-Max Racing with Dome upgraded from a 2017 Civic Type R TCR to a current machine for Okayama and qualified seventh.

After their trio of ‘Dragon’, Shinichi Takagi and Motoyoshi Yoshida made early progress, their race was hampered when contact from another car led to rear-end damage and a loss of three laps in the pits while a left-rear brake caliper was replaced. They finished eighth.

Mads Fischer, JAS Motorsport TCR Project Leader, said: “Dome Racing Team did an amazing job to win the 2017 Super Taikyu title in dominant fashion, and doing something similar this year, with the new Civic Type R TCR looked like it would be virtually impossible. Incredibly they’ve been even stronger in 2018, finished first and second in the championship again and looked like they could win every race with at least one of the two cars, which proves the speed and reliability of the Civic in endurance racing. My most enormous congratulations to Yoshinori Arimatsu and his team for this astonishing achievement.” 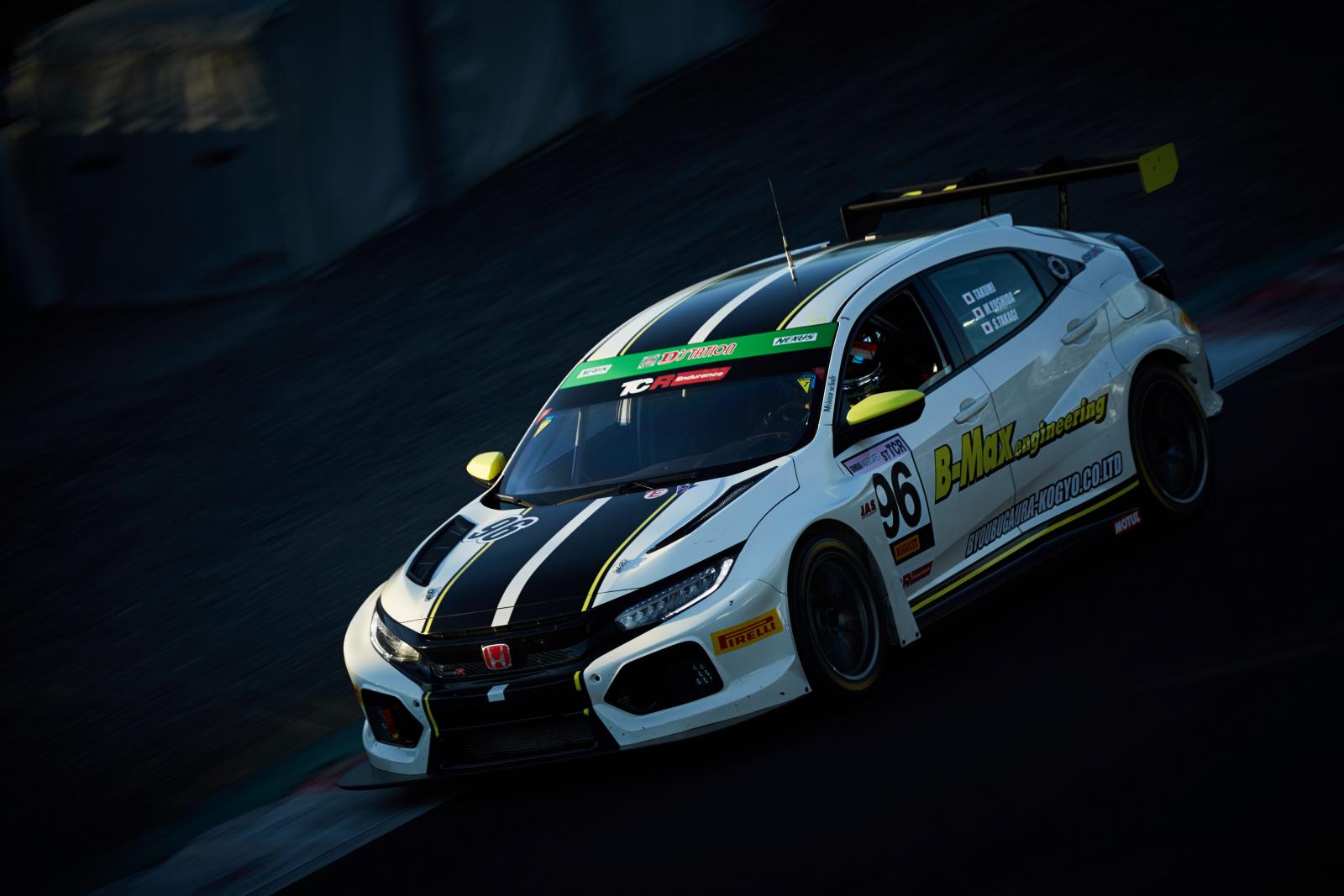