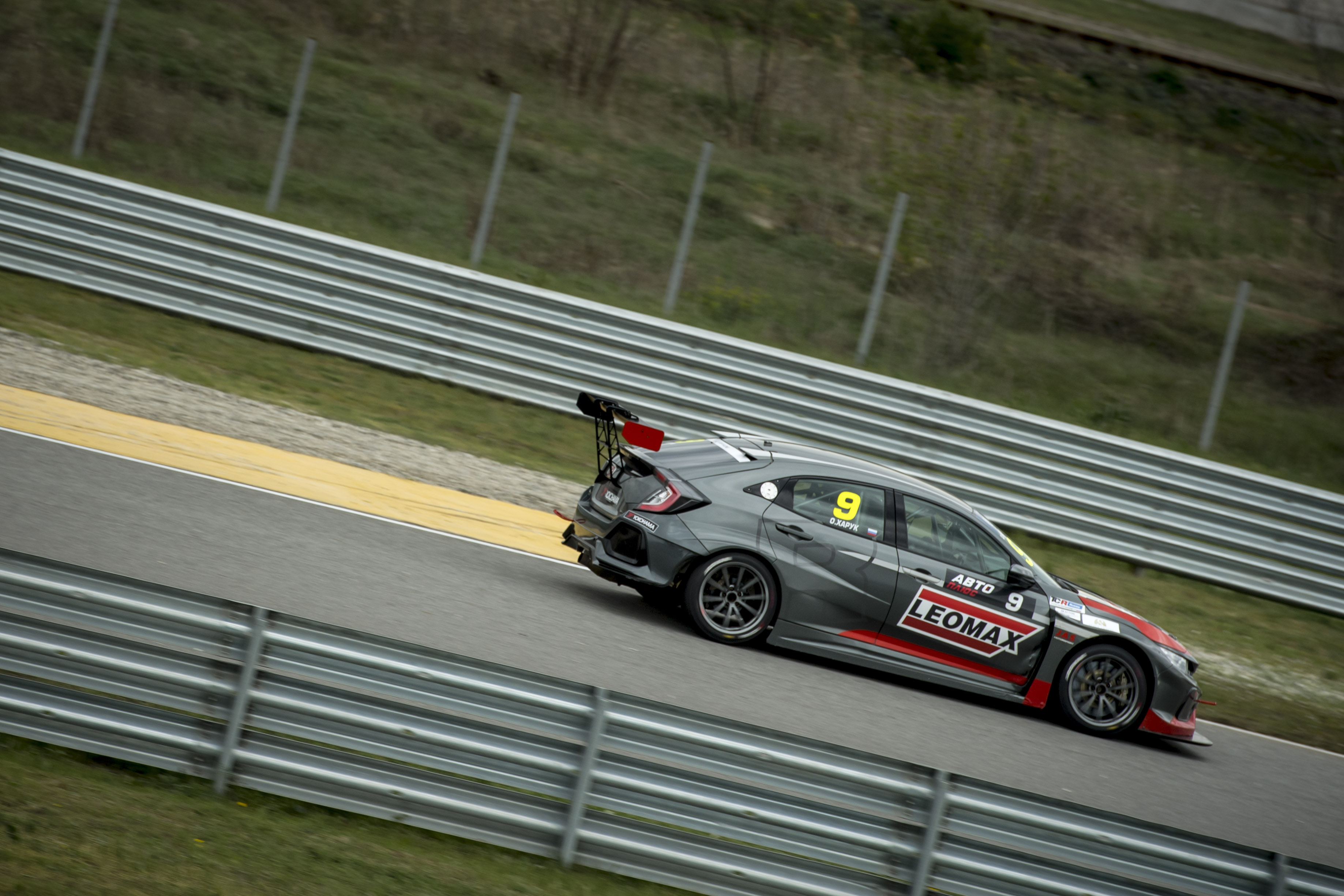 The Neva Motorsports driver battled hard in changeable weather conditions throughout the weekend to qualify 24th on the grid and finish 21st in Saturday's opening race.

With renewed confidence and some overnight set-up changes affected, he was able to climb to 17th spot on Sunday.

Using an older FK2-model Civic, Capricorn-Racing tackled the Spa 12 Hours; the latest round of the pan-European 24H Series.

Drivers Patrik Meier and Claudio Truffer qualified eighth in the TCR class and ran as high as fourth in the race's third hour, but suffered several issues later in the race - which was split into two parts on successive days - and did not finish.

Mads Fischer, JAS Motorsport TCR Project Leader, said: "The races that took place at the weekend continue to show how the Civic Type R TCR is now entered in diverse championships all over the world and to be a part of TCR Russia; one of the fastest-growing of these series, is very important. The FK2 was the car with which we began our journey in TCR and it's great to see that five years on from its debut, it is still providing a great platform for drivers all over the world in both sprint and endurance competition." 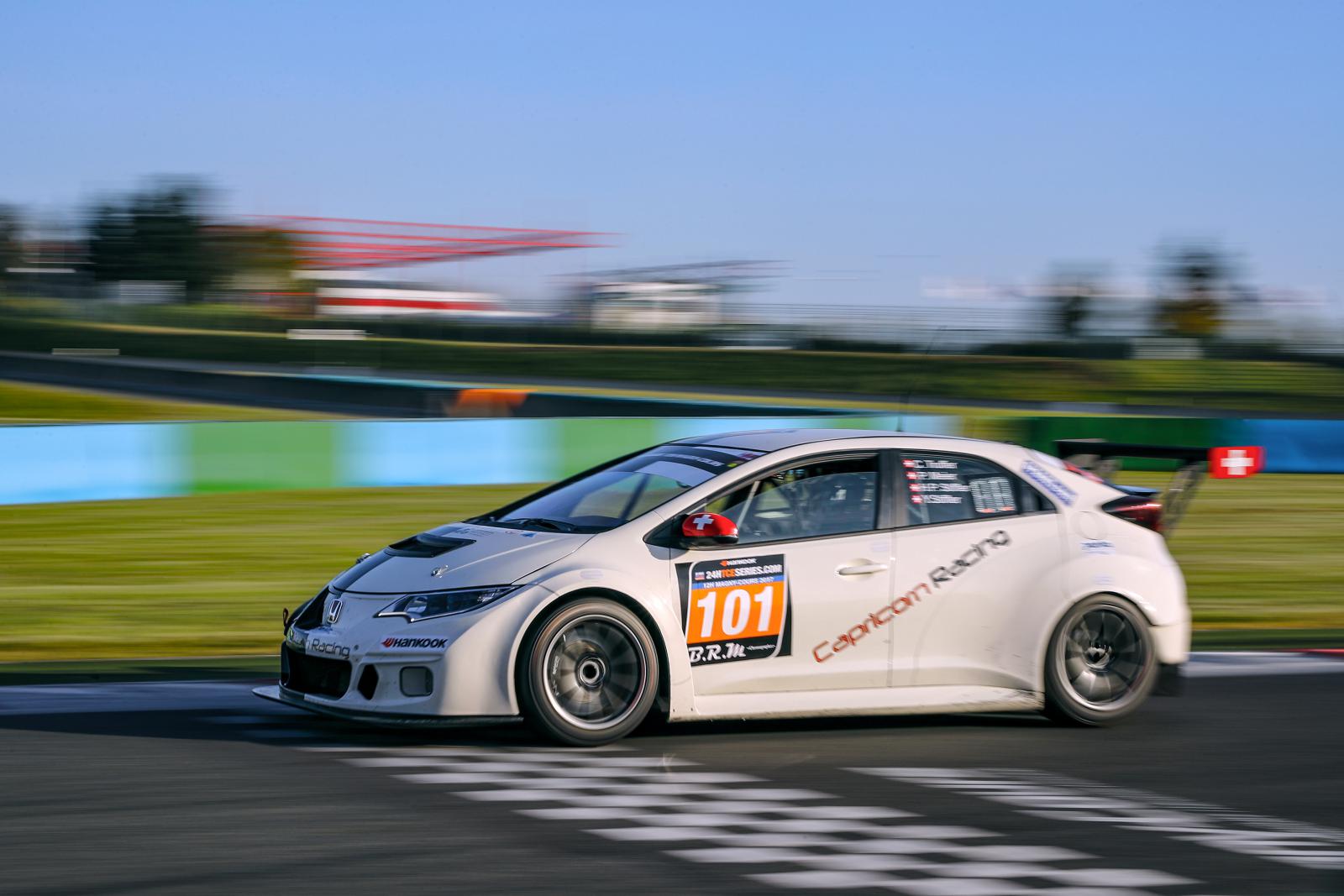