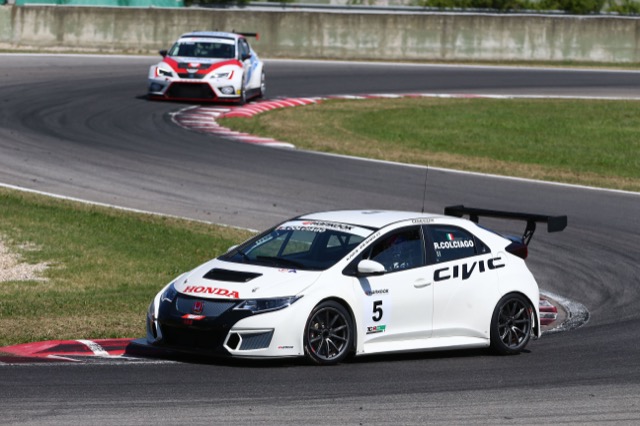 Roberto Colciago once again dominated the latest round of the TCR Italy series at Magione. He recorded both pole positions of the weekend in his AGS Honda Civic, and then went on to duly record both wins on race day.

Such was Colciago's dominance in the JAS-prepared Civic TCR that he was never challenged by the strong field in either of the two races held.

The series now moves to Mugello in two weeks.