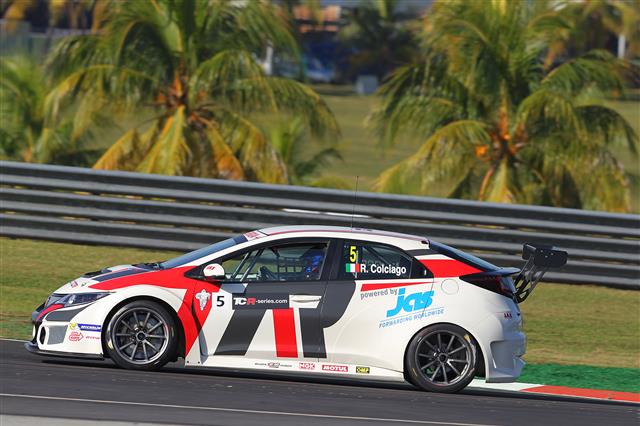 Showing that his dominance in the TCR Italy Series this year was well founded, Italian Robert Colciago has stunned the opposition in Sepang with a blistering pole position lap. Guest driver Colciago took his Target Civic TCR (supported by the JAS customer support program) to a time six-hundredths of a second ahead of his nearest challenger during qualifying for the TCR International Series in Malaysia. The newly confirmed TCR Italy series champion will start on pole for the opening of two races at the venue this weekend, site of the latest round of the F1 series.