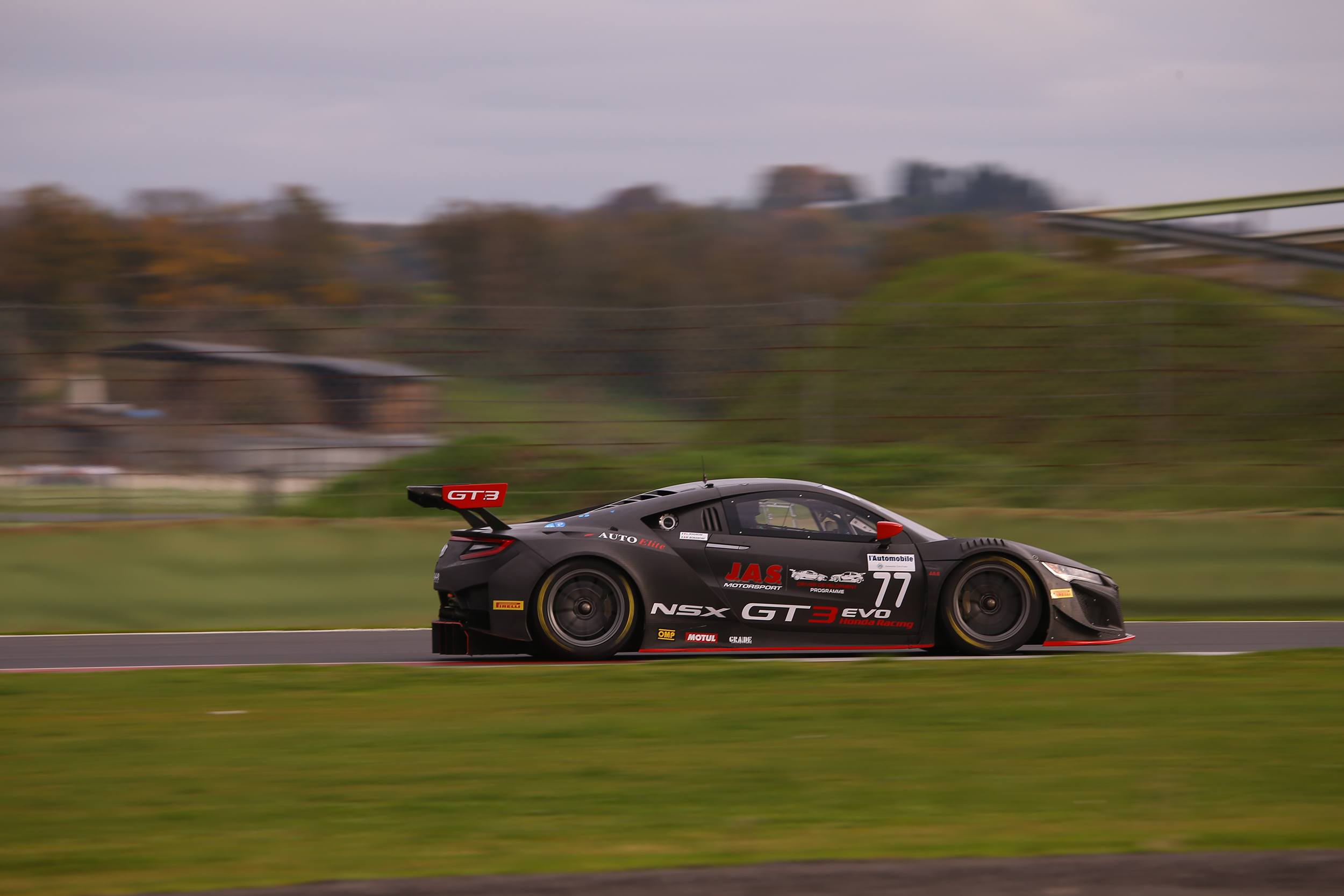 The Honda NSX GT3 Evo scored a pair of competitive top-five finishes as it made its debut in the Italian GT Championship with Nova Race at Vallelunga last weekend.

Qualifying sixth in class for both of the weekend’s races, a stern set of challenges faced the team in this ultra-competitive series.

Magnoni climbed to fifth in class during the opening stint of Race One, but the team’s ability to ascend further was thwarted as two long safety-car periods meant Marco completed just one full lap of his 27-minute stint under green-flag conditions.

Despite this, he did climb to fourth by the chequered flag, and after yet more lengthy safety-car running during his opening stint of a wet Sunday race, he handed over to Magnoni to make it another fourth-place finish.

Nova Race will contest a full season of Italian GTs next year with a two-car line-up that will feature JAS Development Driver Jacopo Guidetti.