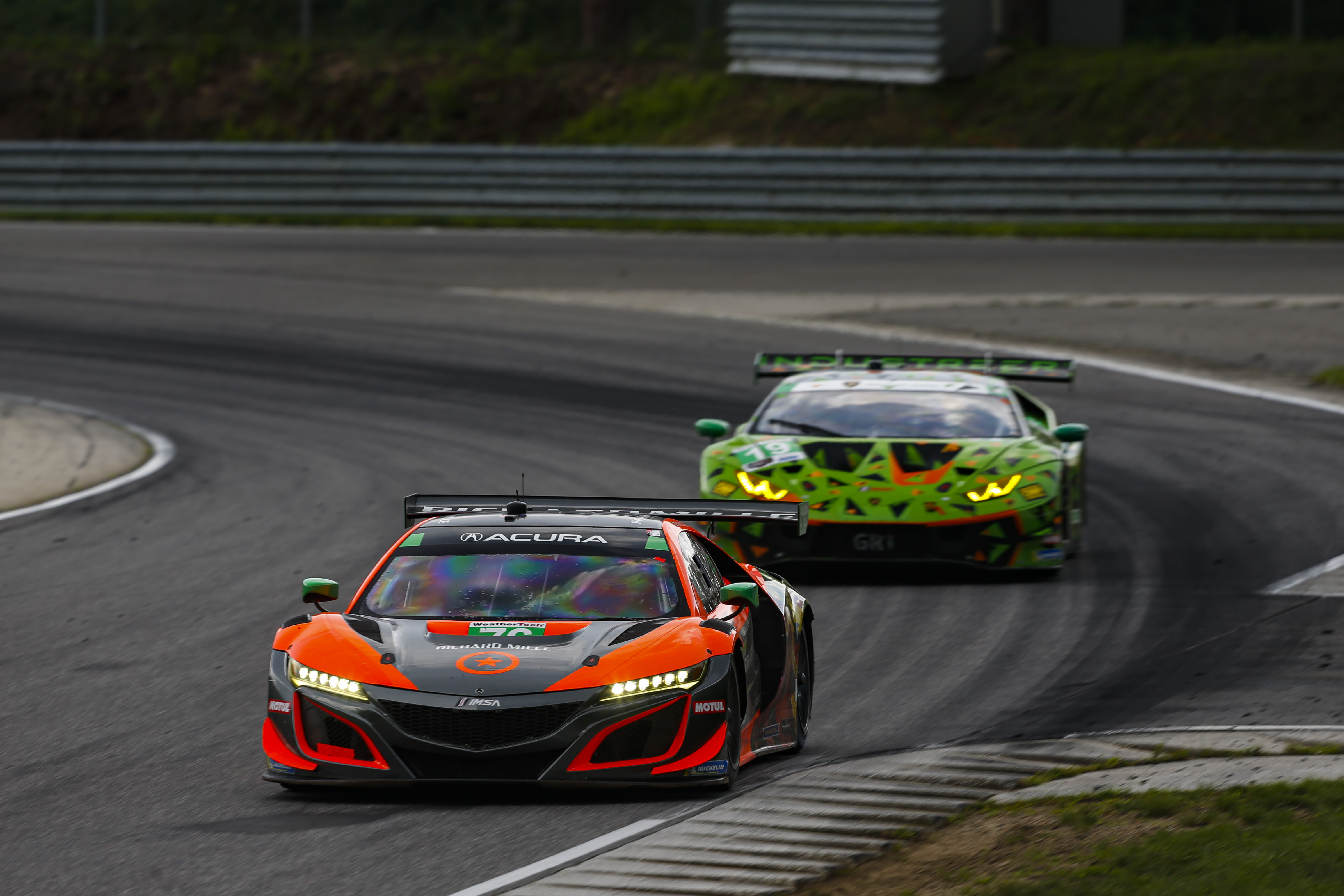 Every one of the six cars in action made the chequered flag in both IMSA and Super GT, further enhancing the superb reliability record of the JAS Motorsport-assembled car.

The latest round of the series took place at Lime Rock Park and proved a frustrating one for the NSX GT3 Evo teams.

Compass Racing’s Jeff Kingsley started 10th in the hotly-contested GTD category and ran there throughout his stint.

Co-driver Mario Farnbacher took over with 45 minutes of the 2h40-minute race gone and set about climbing the order.

His hopes of a strong finish were dashed, however, when the race was stopped with an hour to go due to lightning strikes in the nearby area. Lime Rock’s strict evening noise curfew meant it was never re-started, leaving Kingsley and Farnbacher ninth.

Till Bechtolsheimer was the highest-placed NSX GT3 Evo performer in qualifying in ninth and ran there through his stint. Taking a full tank of fuel - to ensure co-driver Marc Miller would only need a late ‘splash ‘n dash’ to complete the race - cost track position at the end of the first hour as others opted to short-fuel their cars.

Unfortunately the early end meant they never had the chance to take advantage of their tactic. They finished 11th.

John Potter qualified the Magnus with Archangel car 13th and was handed an early drive-through penalty due to ‘improper starting tyres’.

With Lime Rock’s lap being well under a minute in duration, this dropped him a lap off the lead; a deficit he and co-driver Andy Lally were unable to recover.

The series moved on to Motegi after a two-month break and once again the efforts of the NSX GT3 Evo teams were frustrated by circumstance.

Team UpGarage were the best-placed of the three crews; Teppei Natori and Takashi Kobayashi starting ninth after their efforts in the two-part qualifying session and then racing to 10th.

Seventeenth place - after an uneventful race - went to Drago Corse duo Ryo Michigami & Shogo Mitsuyama while Ren Sato and Shinichi Takagi were lapped twice on their way to 25th spot.

Takagi and Sato retain ninth place in the Drivers’ Standings with ARTA 11th in the Teams’ points. 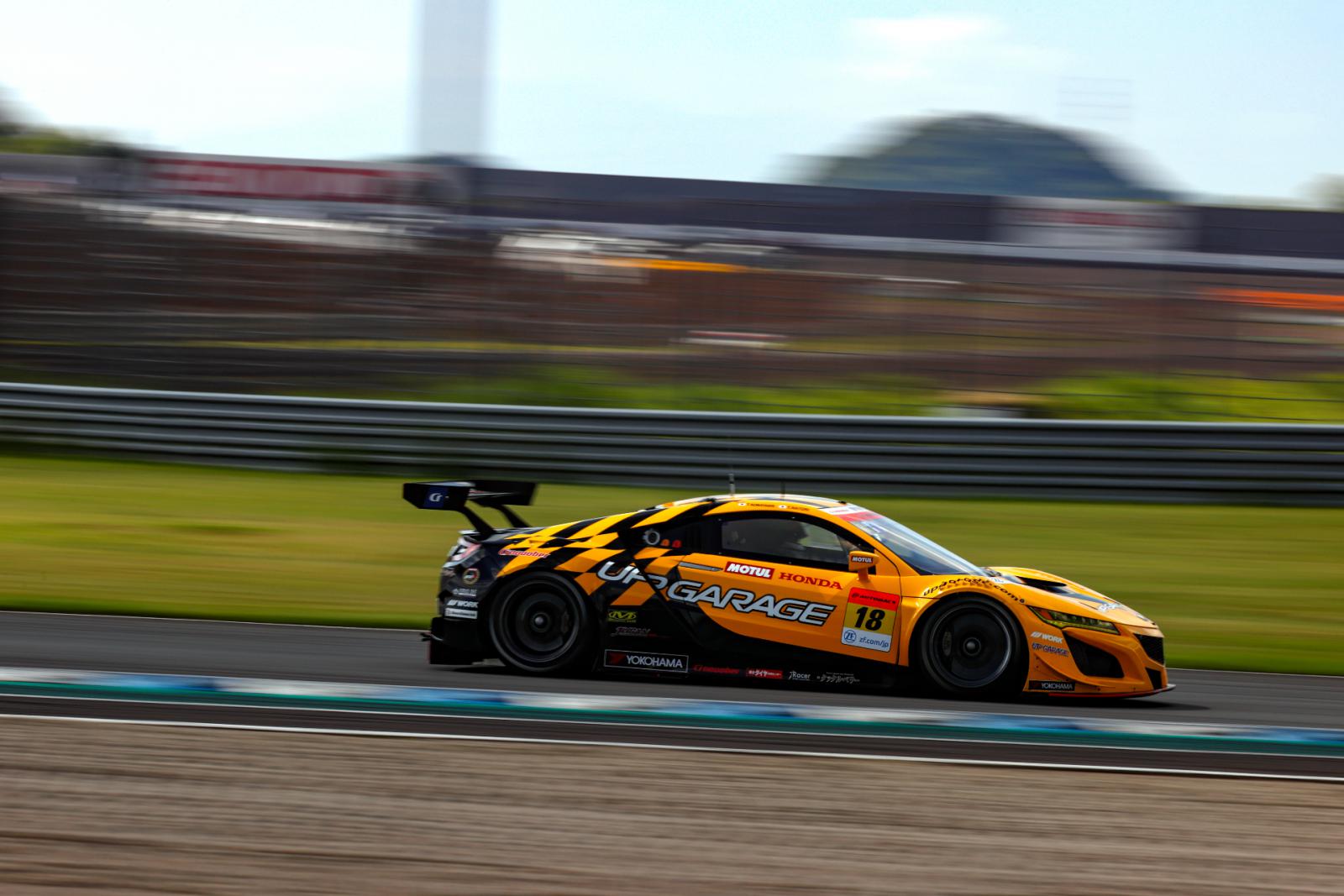