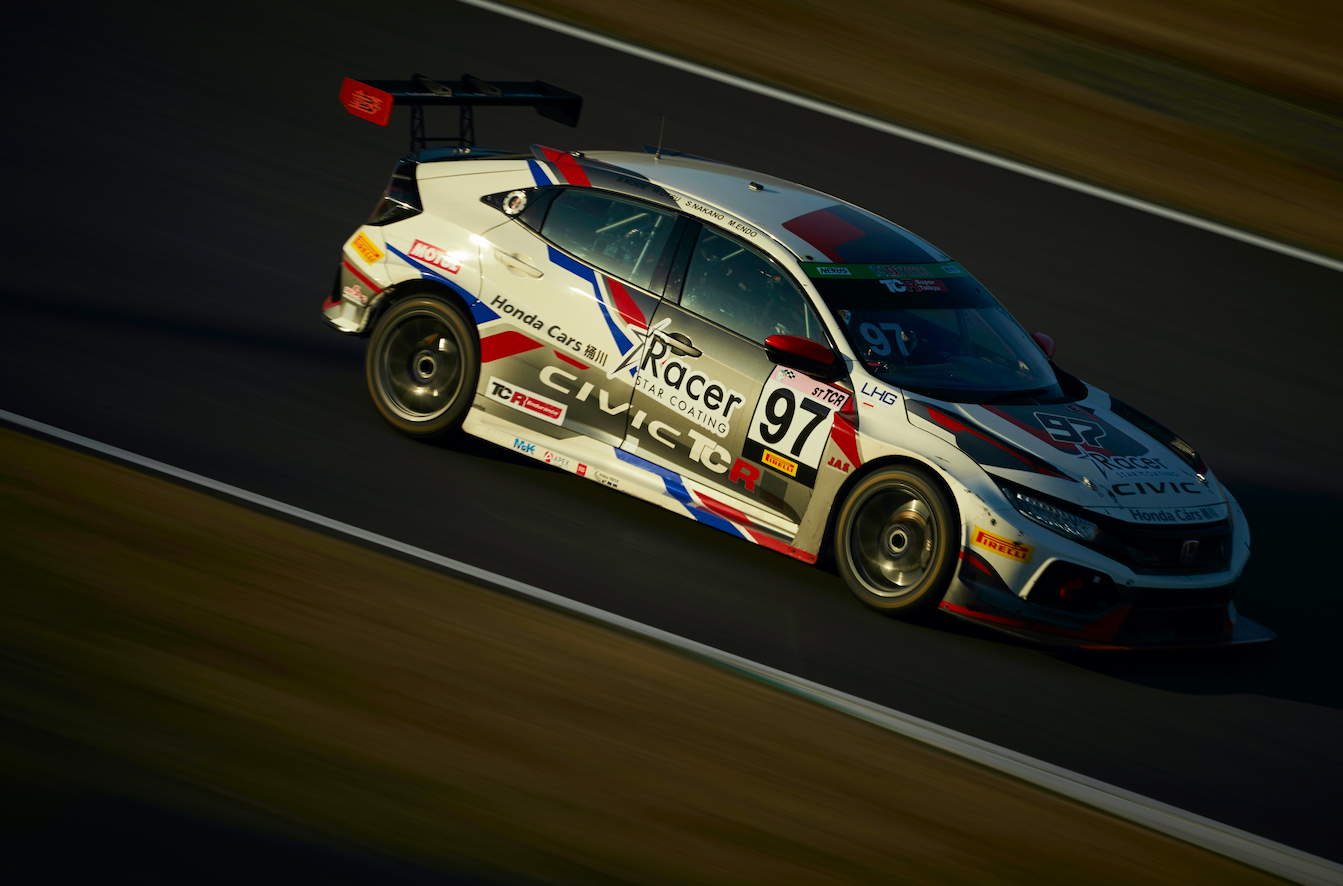 The 2017 and ’18 ST-TCR champions remain in the hunt for this year’s title thanks to the win by Shinji Nakano, Mitsuhiro Endo and Syun Koide.

The trio qualified fourth while focusing on setting their JAS Motorsport-built car up for the five-hour race; a strategy that paid off handsomely.

Working their way to the front of the field with a combination of flawless pitwork and ultra-consistent laptimes, the foursome triumphed by 32 seconds - the smallest winning margin of the season.

After leading the field away and building a solid advantage, their victory challenge came to an end late in the first hour when the car ran over some on-track debris, which flew into the engine bay and cut a service belt, causing their retirement.

They still lead the ST-TCR standings by 1.5 points, making the season finale - which takes place at Suzuka in January - an exciting four-way fight for the title.