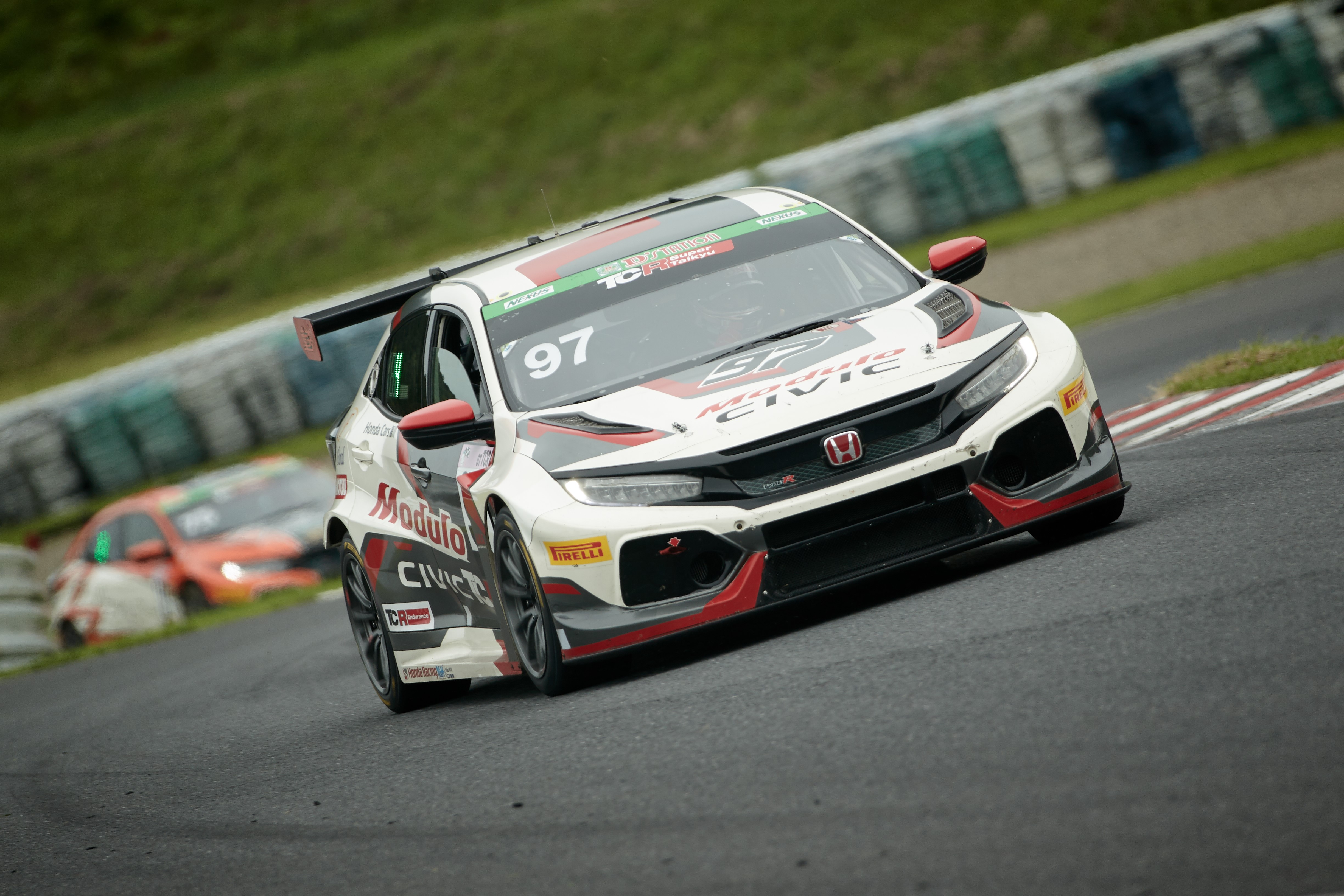 With the race starting on a damp track, Hiroki Otsu used his skills to hit the front of the field early on, and he, Shinji Nakano, Tadao Uematsu and Mitsuhiro Endo were untouchable as they moved up from ninth to fifth in the points table.

Third place went to RFC’s Jun Fujii and Takahisa Oono, who started from the back, and who are now sixth in the points.

Toshihiro Tsukada and Yoshikazu Sobu gave Team Noah their first pole position, but Tsukada was hit at the first corner and dropped to fifth.

He, Sobu, Yuji Kiyotaki and Daisuke Imamura were on course for a podium before a brush with a barrier the rain with 30 minutes left dropped them to sixth.

KCMG did not start after Paul Ip, who was due to share his car with Matt Howson and Jim Ka To, fell ill during qualifying.

Honda maintained the lead of the IMSA Michelin Pilot Challenge Manufacturers' Championship thanks to a podium finish for Atlanta Speedwerks at Lime Rock Park.

Brian Henderson qualified third and ran inside the top three throughout his stint. The team rolled the dice with 30 minutes left, opting not to follow most of the field into the pits for a second tyre stop under safety-car conditions.

While this gave co-driver Todd Lamb the lead, his lack of grip meant he could not hold on to the top spot.

HART dropped to the back after a penalty applied for a crew member not being correctly dressed at a pitstop, but Ryan Eversley charged back to fifth place in the car he shares with Chad Gilsinger. Max Faulkner/Colin Mullan were sixth for LA Honda World Racing.

Their team-mates, Shelby Blackstock and Tom O’Gorman, who started the race leading the Drivers' Championship, climbed to fifth after a tough first half of the race, but retired in the pits with a technical issue on their LAP Motorsports-run car.

Race Republic made a storming debut in TCR Italy as Denis Grigoriev finished sixth at Mugello.

The Swiss driver had brilliantly climbed from 13th to eighth in Race One and followed that up with an even better result 24 hours later.

MM Motorsport's Kevin Giacon was 10th in Race One on his series return, but was spun out of sixth in Race Two by a rival. Team-mate Davide Nardilli retired from sixth in Race One with a puncture and did not start on Sunday either. 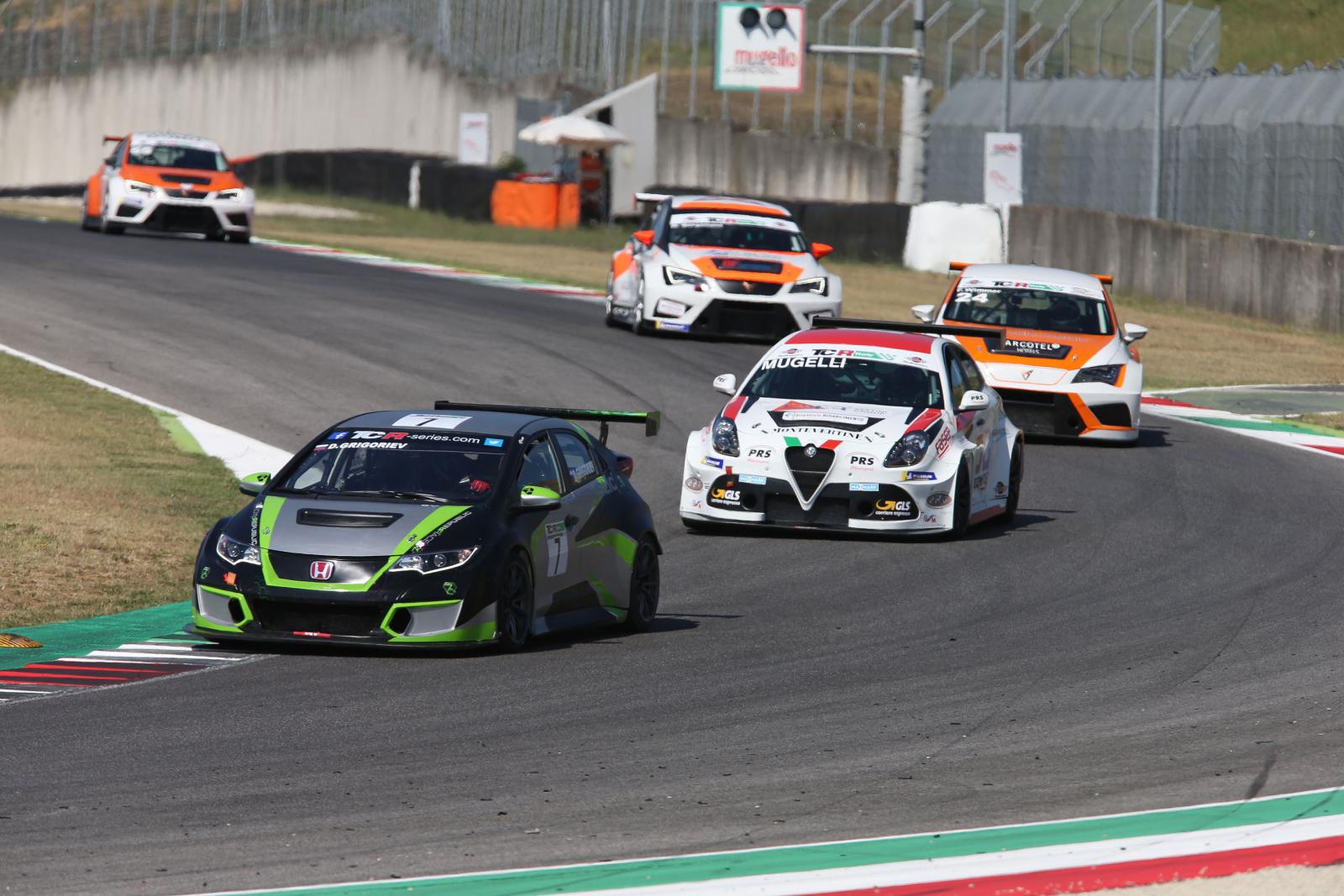