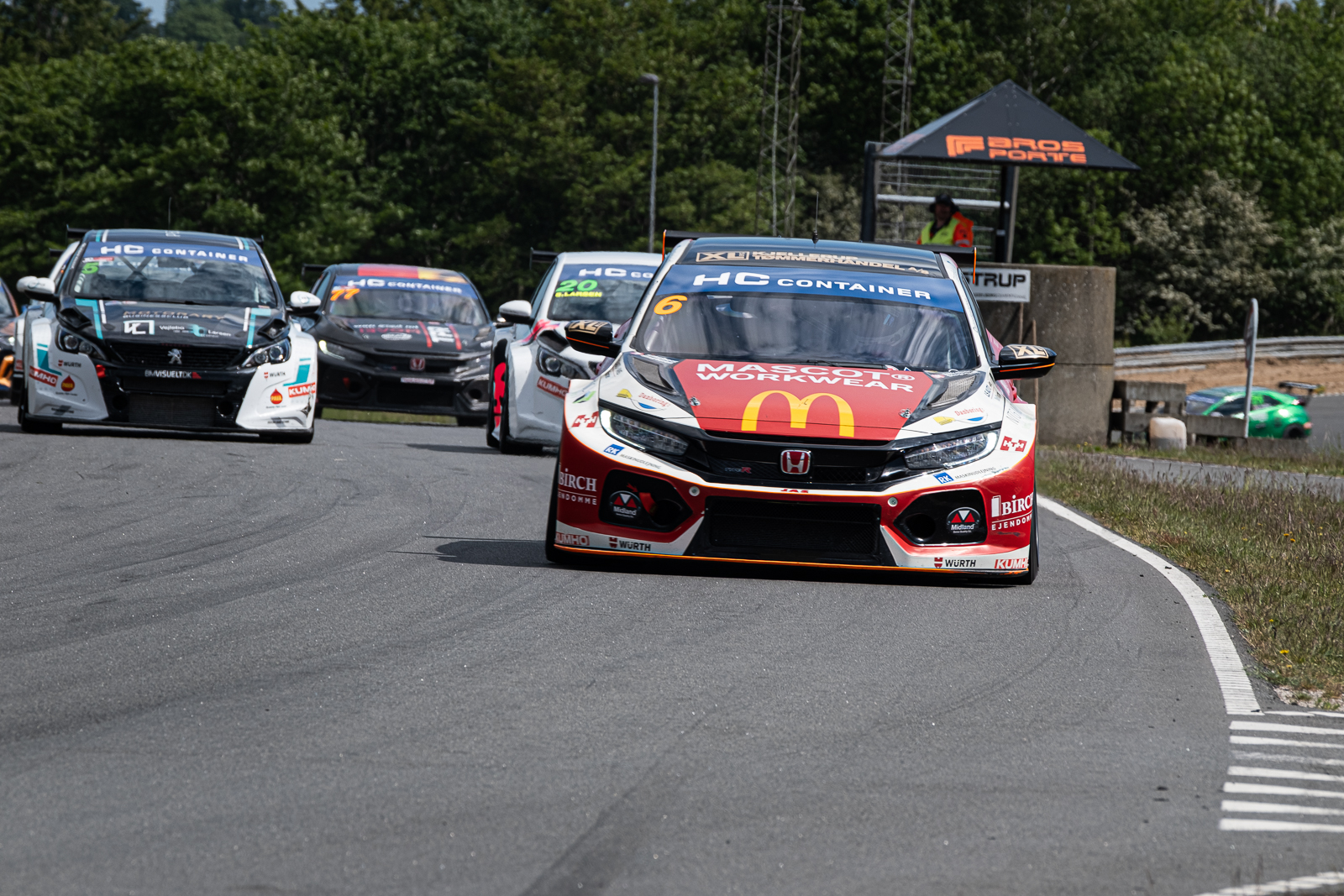 The JAS Motorsport-built Honda Civic Type R TCR delivered another pair of victories during a scintilating weekend of TCR action and continues to lead the hunt for two of the world's most prestigious domestic titles.

Kasper H Jensen maintained his series lead - and his push for a third straight title - with a dynamic double at Ring Djursland for GMB Motorsport.

Jensen started Race Two from fifth spot, but took just three laps to wrk his way through to the front for his third victory of the season and then repeated the achievement with another in the final race of the weekend.

Team-mate Gustav Birch scored a best finish of ninth to help increase GMB and Honda's leads in both the Teams' and Manufacturers' title races.

TPR Motorsport's Mike Halder was one of the stars of the weekend as he came through from the back of the Race One grid following a qualifying puncture - to finish sixth and then added a podium finish with third in Race Two.

Team-mate Anton Bergstrom was a season's-best seventh in Race One while Budveg Racings Carsten Lorenzen - in an older FK2 Civic - was fifth in the Trophy ranking in the opener.

Chris Smiley qualified on pole position for a second-straight event at Donington Park, and turned in the performance of the season with a superb drive to the podium.

The Restart Racing driver was hit up the rear while leading early in Race One, going off-track and then having to pit at the end of the lap. He climbed from last to 14th, which is where he started Race Two, and continued his progress to finish a sensational second.

That result keeps him second in the points with two rounds completed.

Tony D'Alberto maintained his championship lead with a trio of points finishes as the series staged its first night race at Sydney Motorsports Park. The Honda Wall Racing driver was eighth, fourth and 16th across the weekend and has a 22-point advantage with half the season complete.

His returning Stan Sport Wall Racing team-mate Fabian Coulthard was spun out of a strong position in Race One and scored a best result of 11th. Privateers Zac Soutar and Michael Clemente';s best results were impressively fifth and eighth at best.

The pair of races scheduled for the Nurburgring Nordschleife on Saturday did not go ahead.

The decision was communicated one hour before the opening race was due to start and came amid safety concerns following a number of issues raised regarding the series' tyres after several vibrations, delaminations and punctures in practice and qualifying.

Points leader Nestor Girolami had been the highest-placed qualifier for ALL-INKL.COM Munnich Motorsport in eighth with FP2 pace-setter Attila Tassi 14th in the order for Liqui Moly Team Engstler. 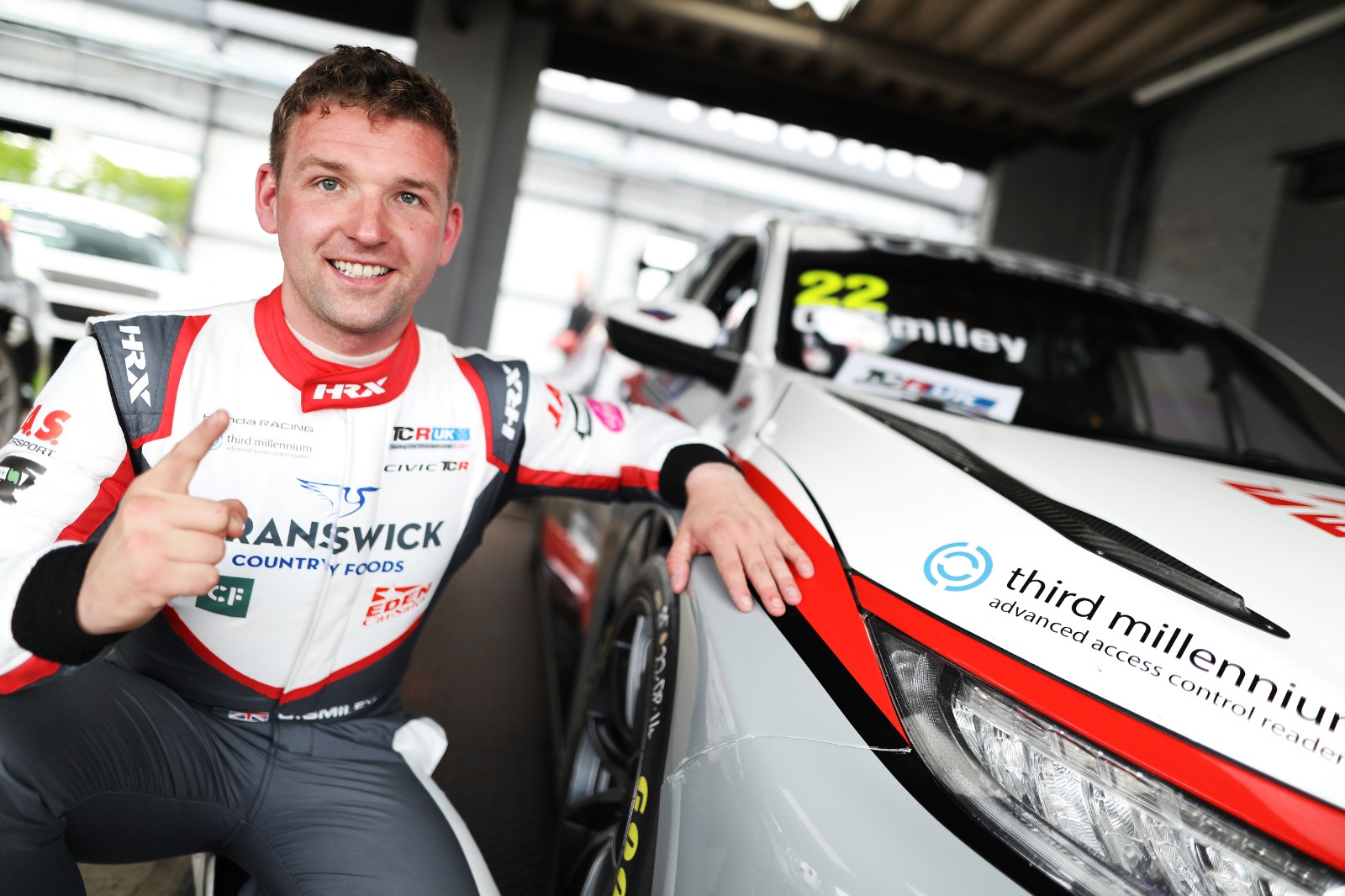