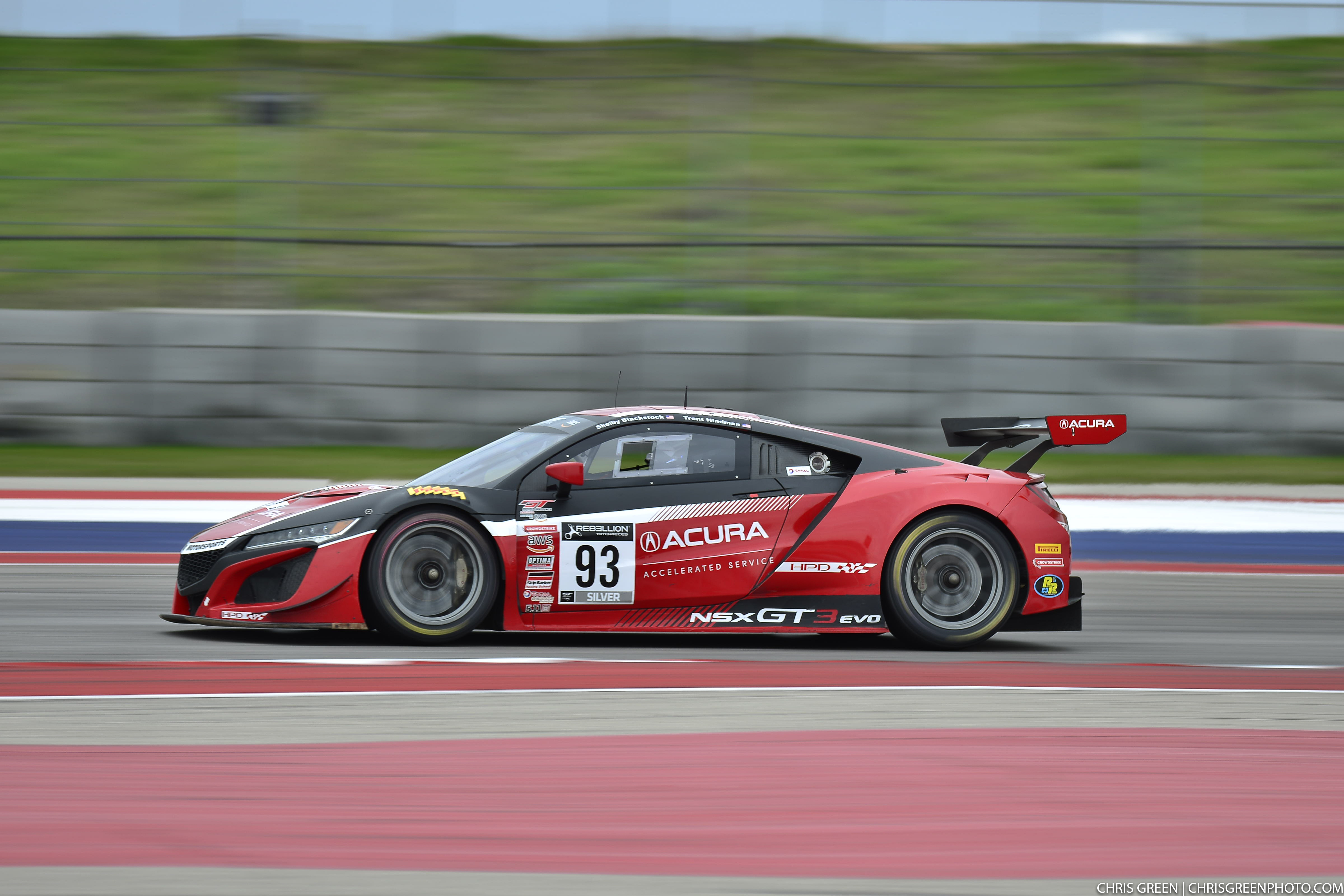 Racers Edge Motorsport claimed a dominant double win for the NSX GT3 Evo with a sensational performance at the opening round of the GT World Challenge America at the Circuit of the Americas in Austin.

Drivers Shelby Blackstock and Trent Hindman led all bar a handful of laps across the pair of races to open up an early lead in the battle for the Drivers' Championship.

Blackstock put the car - which was assembled by JAS Motorsport - on the front row for Saturday's opener, grabbed the lead on the fourth lap and gave co-driver Hindman a sizeable advantage with which to bring the car home.

Blackstock's win came on his debut weekend of racing the NSX; a year on from an identical result on his first time racing the JAS-built Honda Civic Type R TCR at Daytona.

Last year's IMSA GTD Champion Hindman started Sunday's race from pole position and moved into a lead the car would not surrender, save for a handful of laps during the pitstop cycle.

The overall victories mean Blackstock and Hindman head the Drivers'Championship with Racers Edge on top in the Teams' standings. They also head the points in the Silver Cup; the class in which they compete.

Rain during qualifying complicated matters, but Barkey started fifth in class and handed over to Marcelli in fourth; the Canadian delayed by a 10-second penalty given for contact earlier in the race.

Marcelli was a man on a mission and, emerging fourth in class, turned an 18-second deficit to his rival ahead into a gap of just 1.2s by the chequered flag.

He led pro-am throughout the opening stint of Sunday's second race, and Barkey looked equally secure as he led the class by eight seconds once the pitstops had settled down.

Unfortunately for Barkey, two safety-car periods in quick succession closed up the back, and a reckless move by a class rival, who tried to pass two cars at once - forced him wide and caused him to lose the class lead.

Worse still, his assailant drove into the side of Barkey's NSX immediately after the corner and forced him into the side of another car. That caused damage to the right-front tyre and caused an unscheduled pitstop. He finished sixth in class.

The pair are fifth in the pro-am standings. 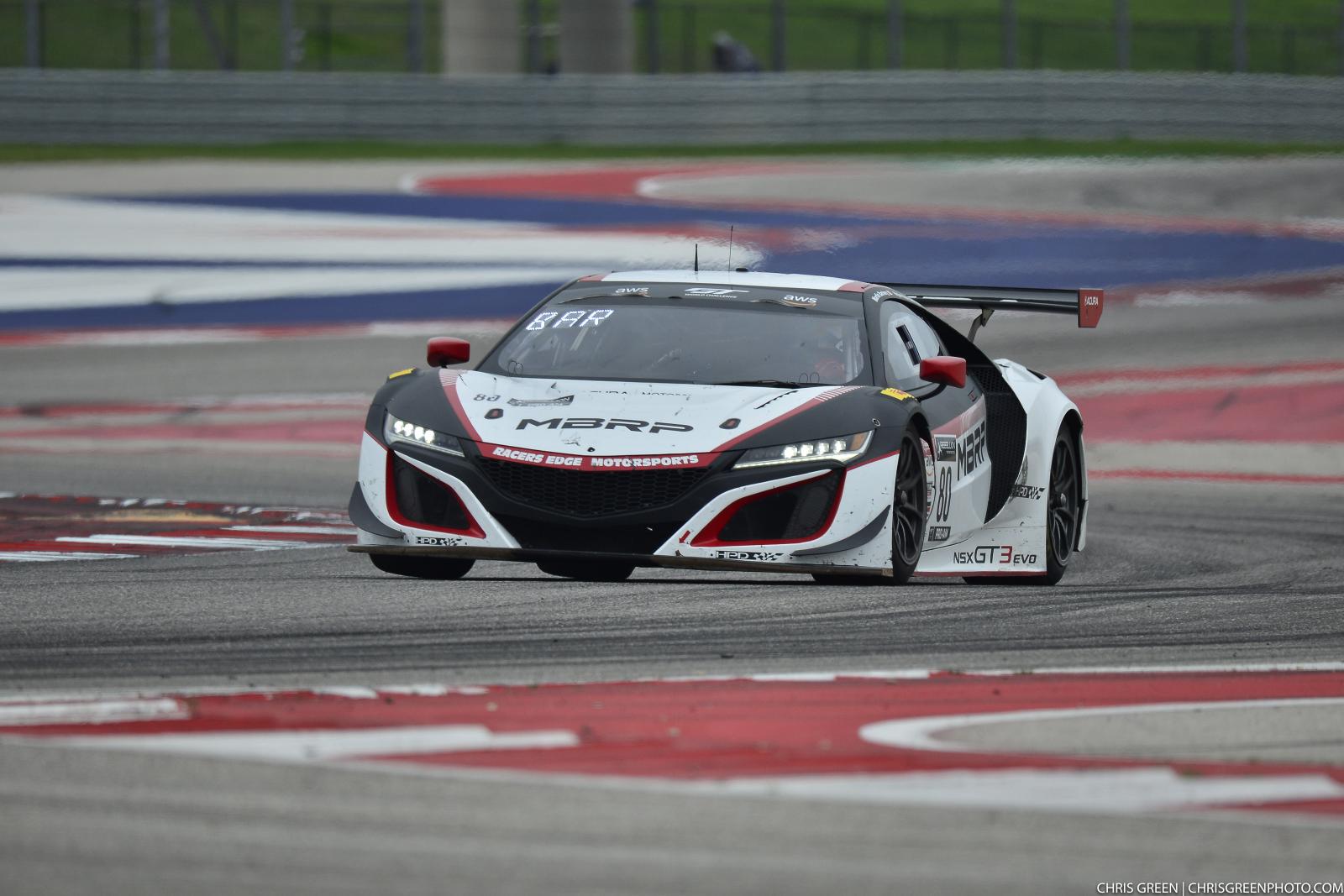