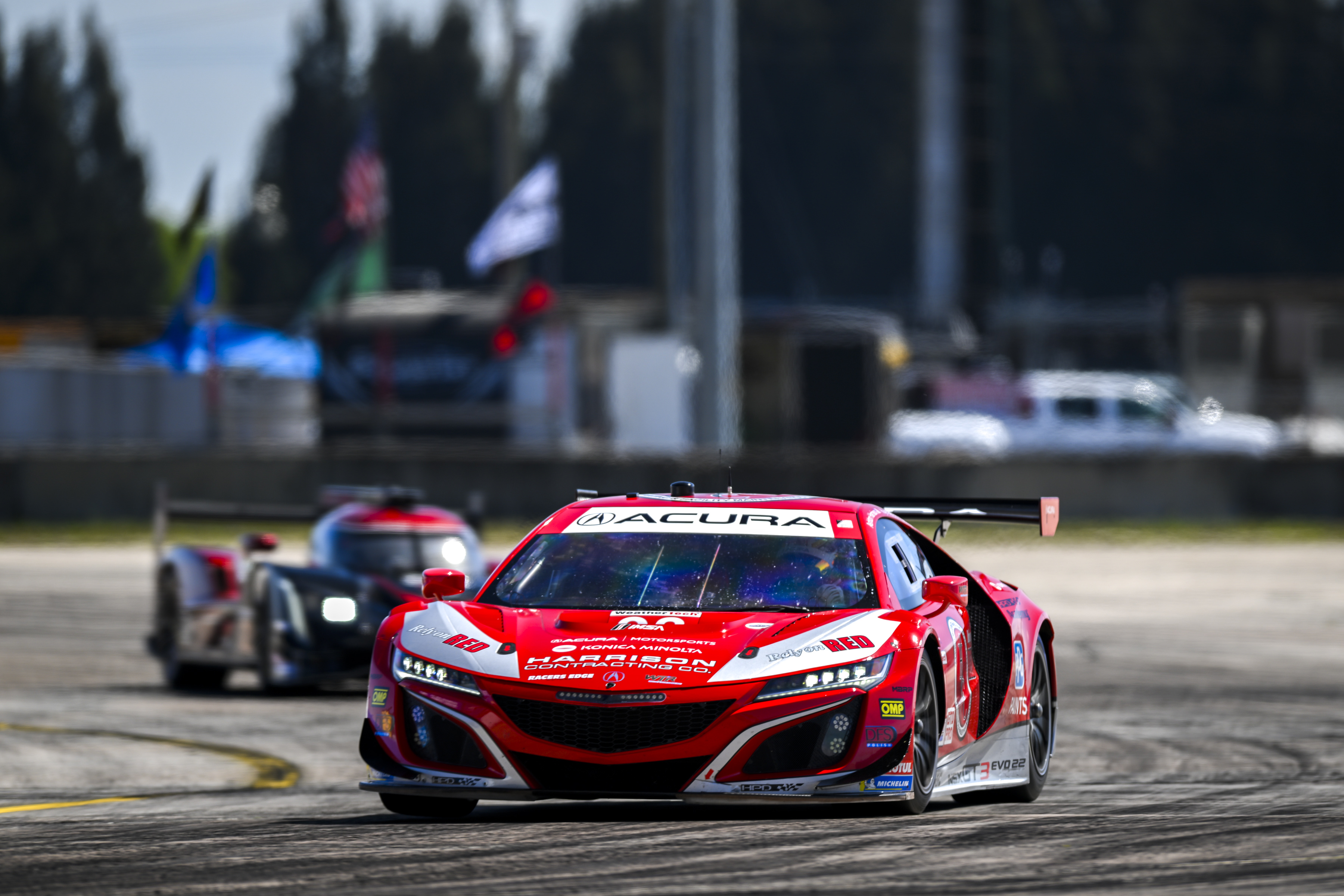 The NSX GT3 Evo 22 recorded a consistent double-finish at one of the world's most iconic sportscar races - the 12 Hours of Sebring - over the weekend.

Racers Edge Motorsports teamed up with Wayne Taylor Racing to give the car its debut in the IMSA GTD Pro class; Ashton Harrison sharing with Kyle Marcelli and Tom Long.

After qualifying ninth, the trio ran consistently throughout, always in the hunt for a top-six finish until Harrison was spun at Turn 3 by a car from another class with less than a quarter of the race remaining.

That incident blunted the team's challenge, but following repairs by the mechanics, eighth place still represented a strong result on the car's class debut.

Gradient Racing, competing in GTD, continued the improved form they showed at the Daytona opener as Till Bechtolsheimer made a spritely start and moved up from 10th on the grid to sixth within the opening few minutes of the race.

He, Kyffin Simpson and Mario Farnbacher impressively elevated their entry to fourth place before contact with the wall at the circuit's final corner from teenager Simpson caused damage to the car - followed by a complete loss of power - in the fourth hour.

20 minutes were lost while repairs were made, but the trio returned to the track and turned in competitive laptimes on their way to 11th place. 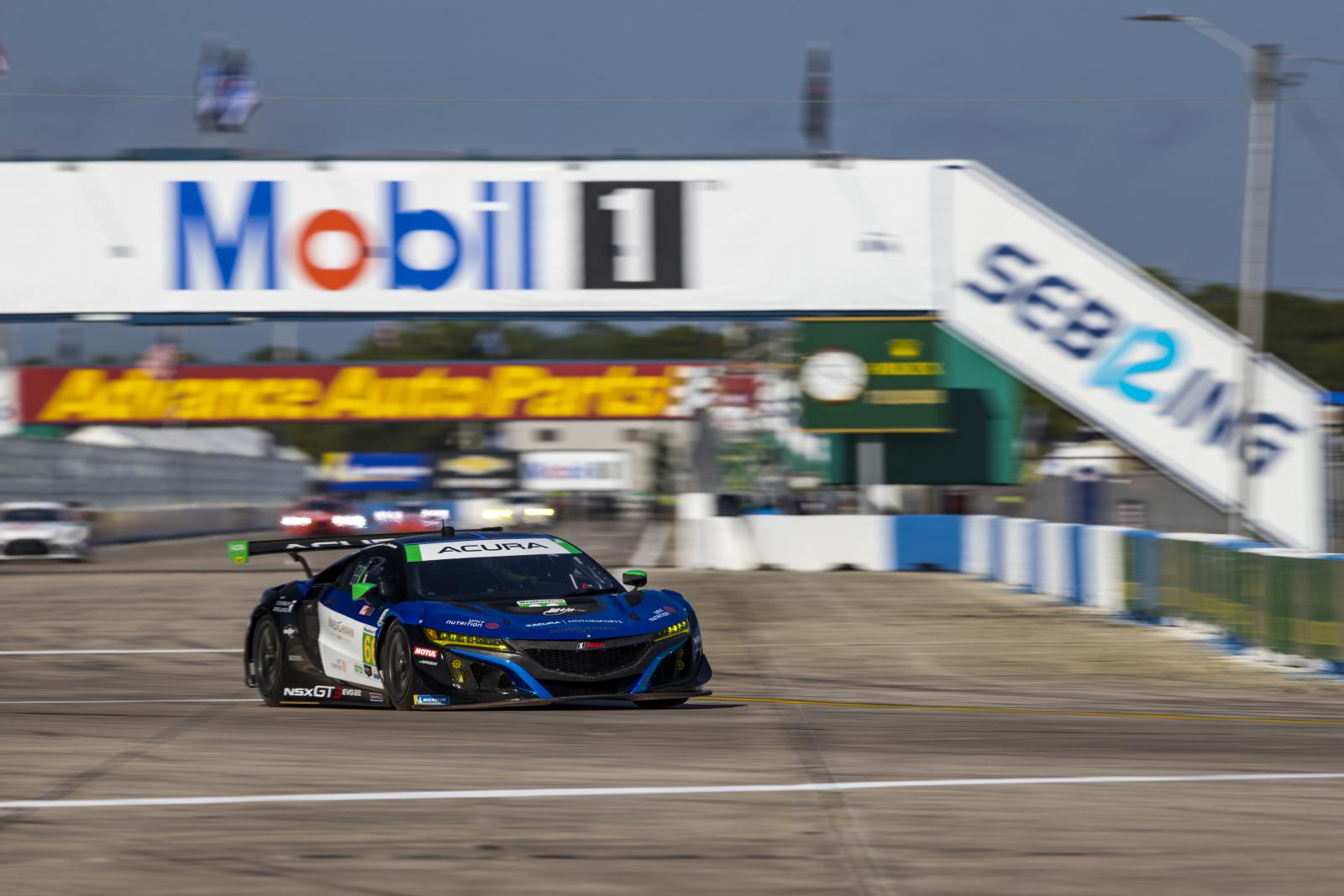