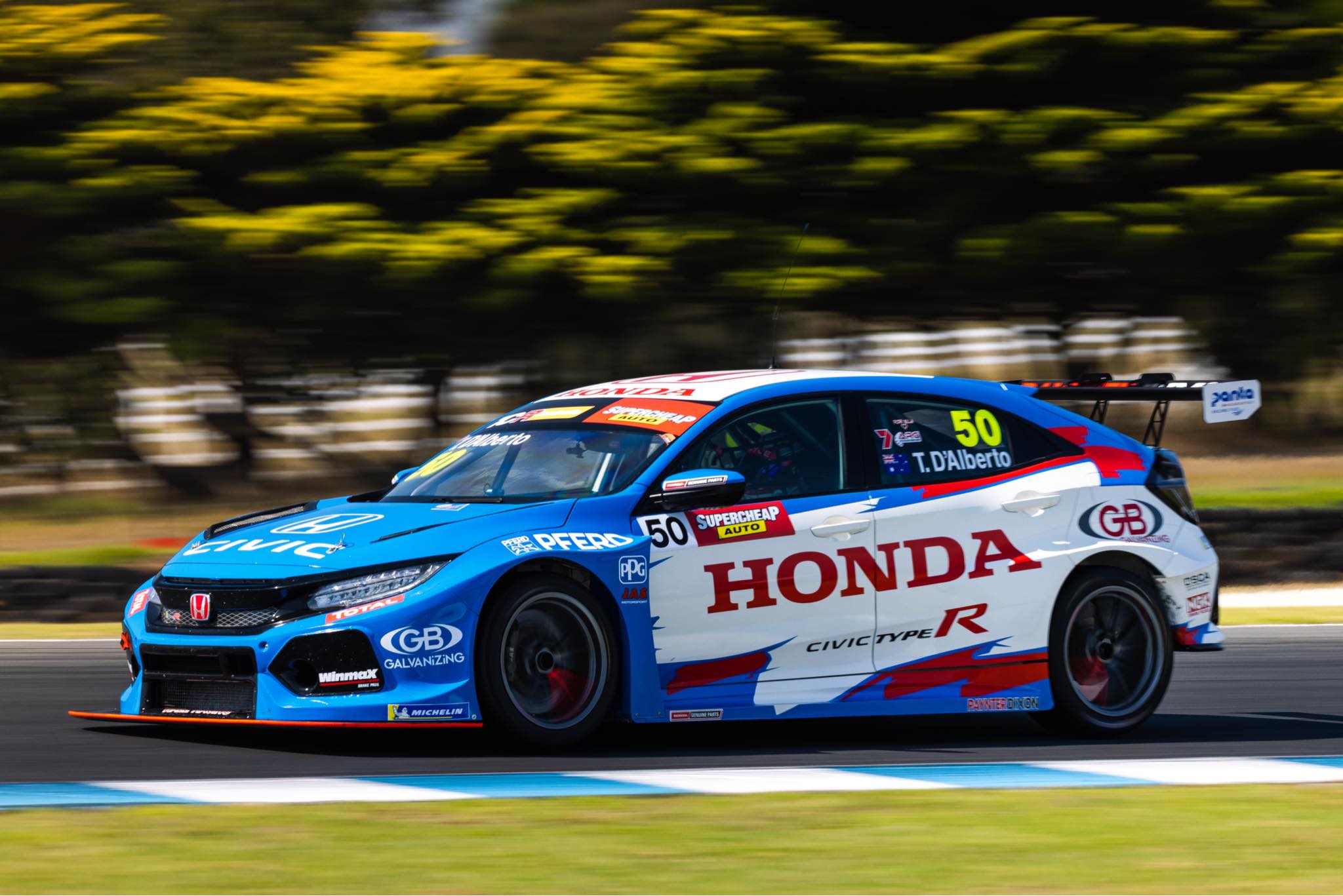 Martin scored the team’s first rostrum finish of the year with third place in Race Two in his JAS Motorsport-built car.

Added to fourth places in both Saturday’s incredibly wet opener and Sunday’s finale - he scored a sensational 108 points across the weekend.

Incredibly, this was equalled by team-mate D’Alberto, who made a superb recovery in the wet to climb from 10th on the grid to finish fifth; right behind Martin.

He continued his forward progress on Sunday in his Civic to take fourth in Race Two and then kept out of trouble at a frantic start to secure the runner-up spot in Race Three to equal the best result by a Civic Type R TCR anywhere in the world in 2021.

There were brilliant performances from rookies Michael Clemente and Zac Soutar on Sunday too as each achieved career-best finishes in TCR Australia.

Clemente, driving for his own Michael Clemente Motorsport team, finished 14th in the wet. He then tore through the field on Sunday to finish sixth in Race Two and then went one better later on.

Soutar’s progress was equally impressive. He recovered from 18th to 11th on Saturday after an early off - ironically entering Honda corner - and then scored his best-ever result with eighth in Race Two.

D'Alberto and Martin are now fifth and seventh in the championship with Clemente and Soutar having climbed to 12th and 17th. 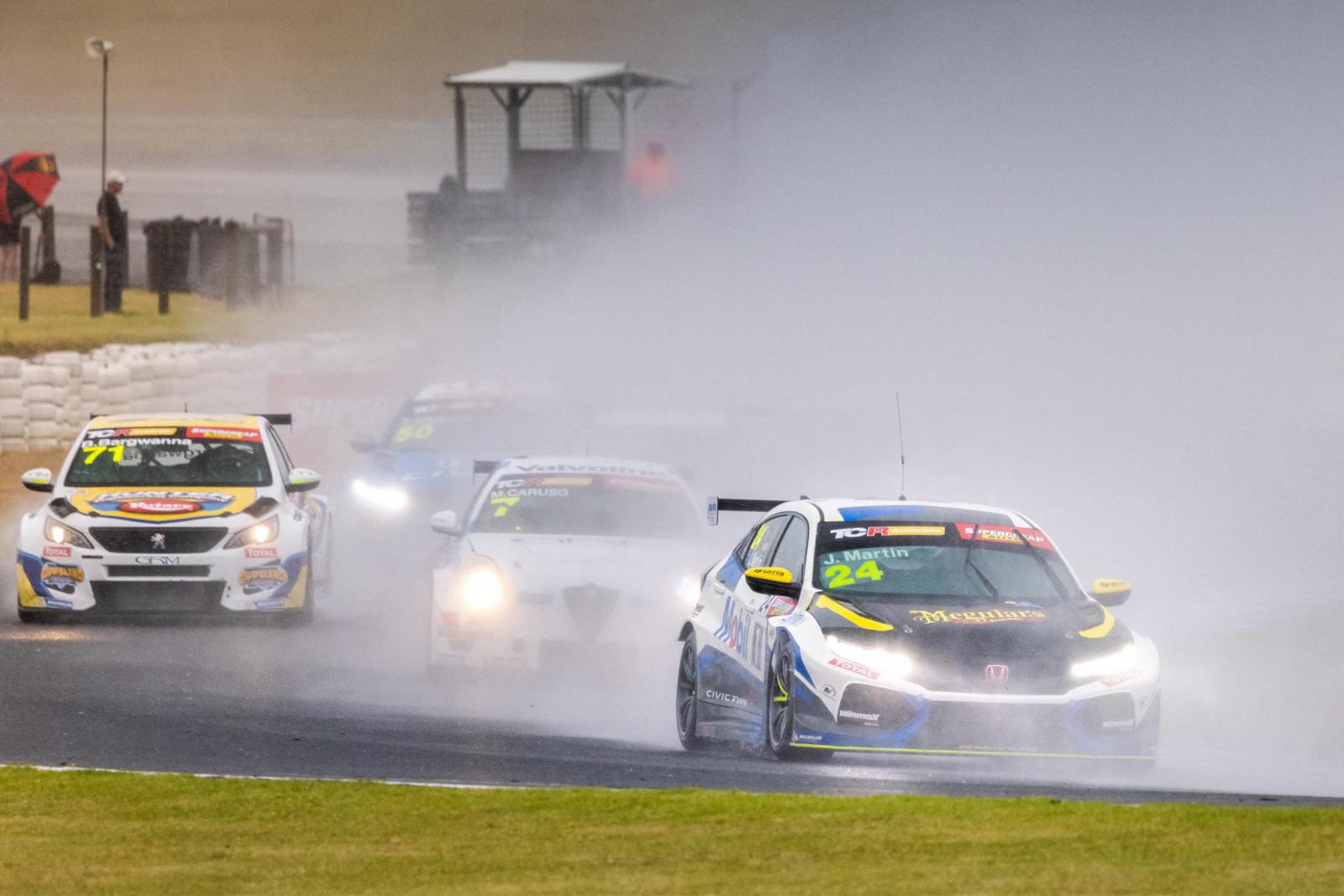