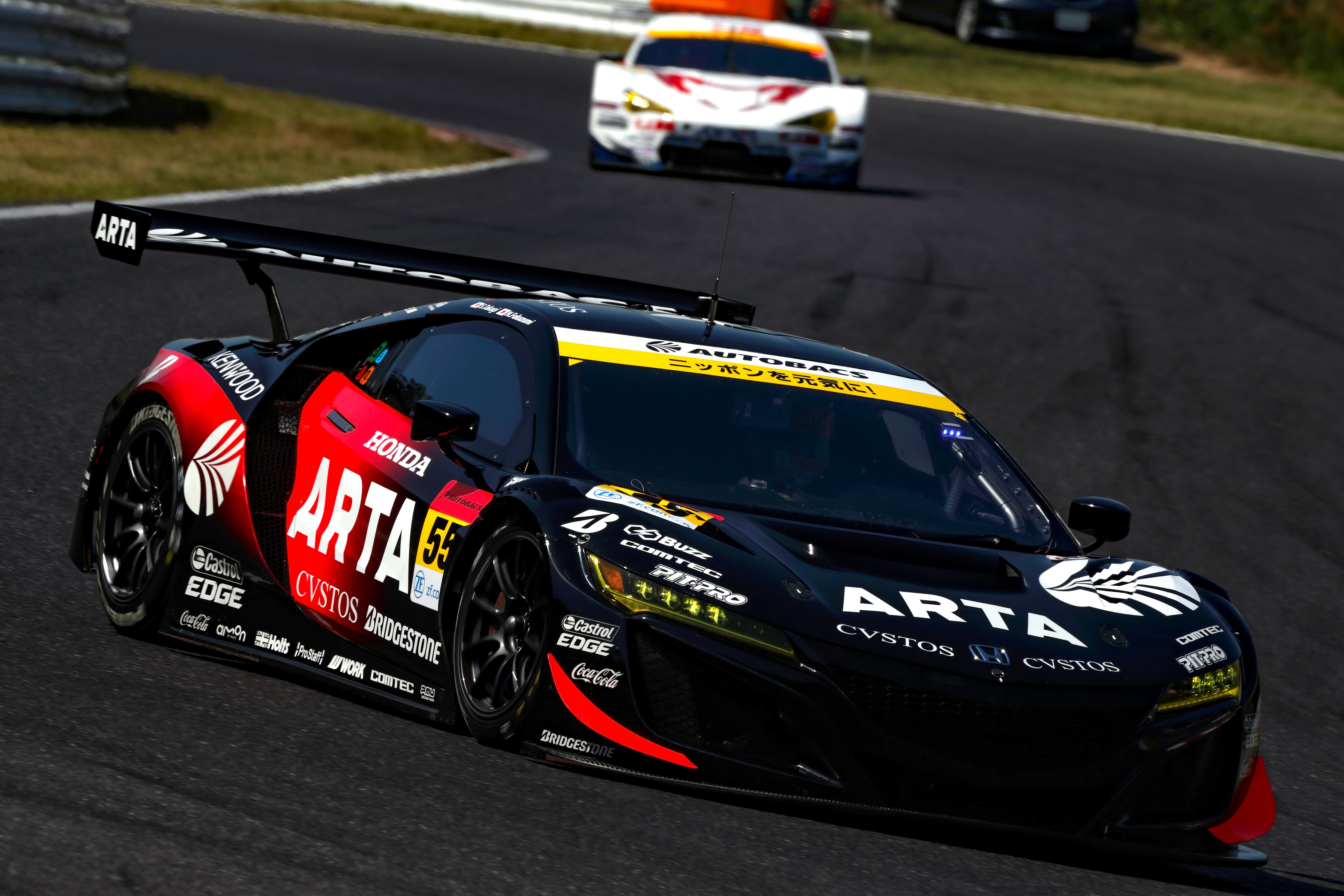 Nirei Fukuzumi and Shinichi Takagi remain firmly in the hunt for the GT300 title in Japan’s premier race series, Super GT, after an action-packed race at Suzuka.

The ARTA duo put on a strong performance in their NSX GT3 Evo to rise from their ninth place on the grid to finish sixth in what was the first dry raceday of the season.

It was the best weekend of the year for the Drago Corse-run Modulo Kenwood NSX of Ryo Michigami and Hiroki Otsu, who were the best-placed Evo crew in the two-stage qualifying and started the race from

A consistent pace brought them home in a season’s-best seventh place.

Team UPGARAGE duo Kosuke Matsuura and Takashi Kobayashi set the best time in practice for a Honda in 11th place.

They started 23rd and made strong progress to finish 15th.

Stefano Fini, JAS Motorsport NSX GT3 Project Leader, said: “It’s been a totally dry weekend, which has been very good for data gathering during the weekend; in particular to see how the NSX GT3 Evo performs on two different brands of tyre in race conditions. ARTA are just 1.5 points off the series lead after three races and have looked strong everywhere so far, and both the Drago and UPGARAGE teams have shown excellent pace at various points, so as we work with our partners to enhance consistency, I’m sure all three can continue to fight for good results across the rest of the Super GT season.” 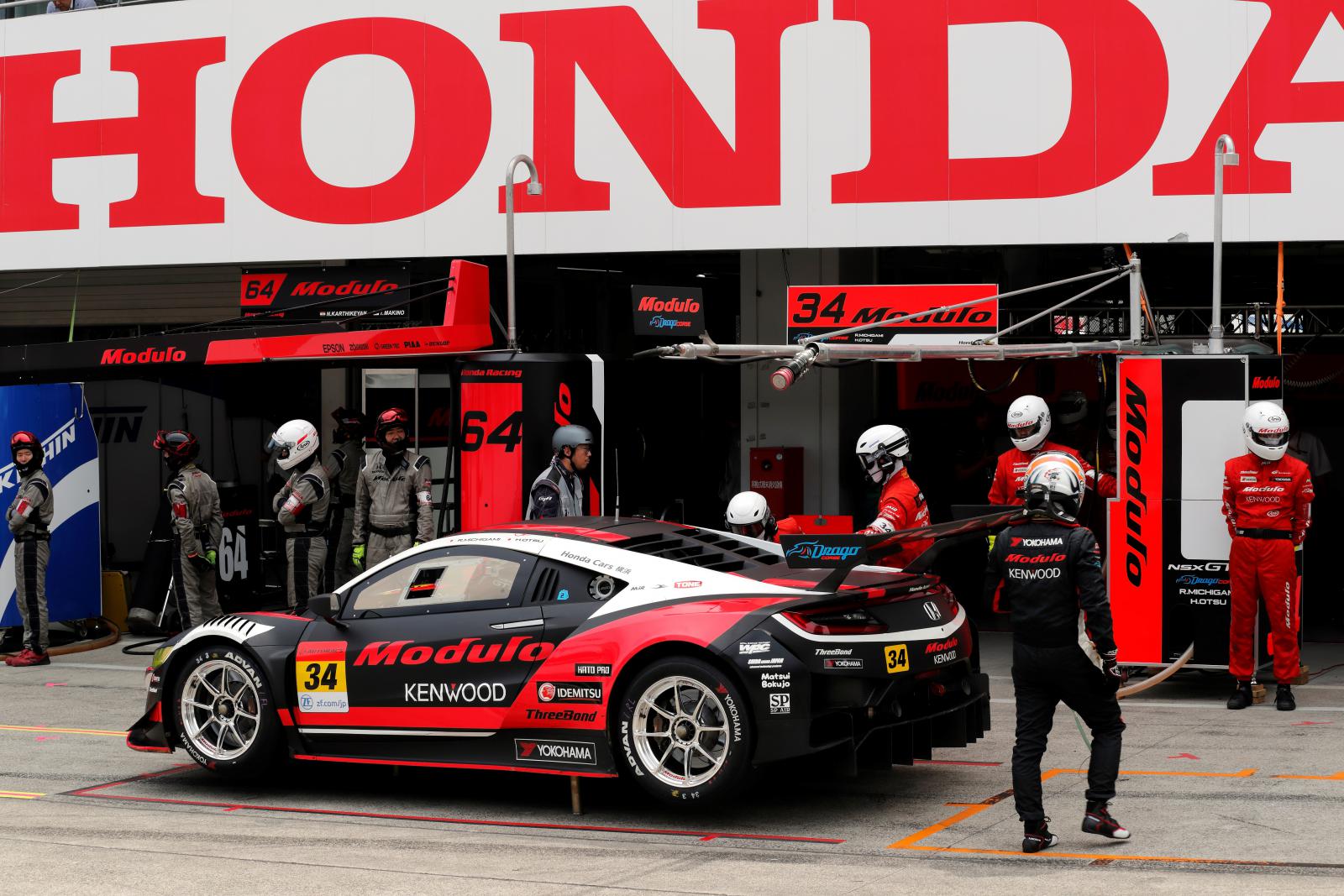