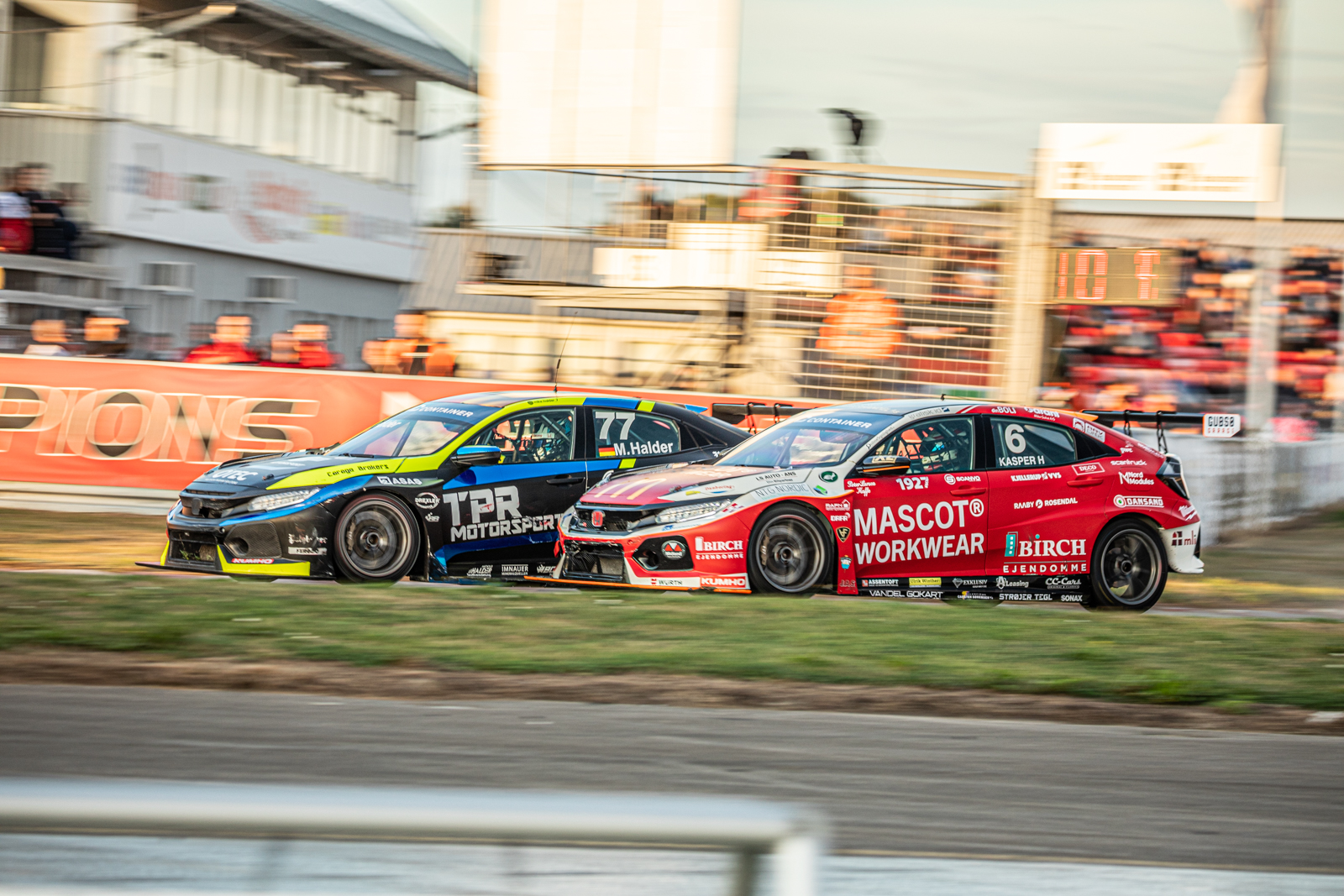 A double victory for Kasper H Jensen at Padborg Park made GMB Motorsport the TCR Denmark Teams' Champions while Honda won the Constructors' title at the same event. There was also a first win in TCR Japan for Anna Inotsume at Fuji.

Hondas were dominant at Padborg as Jensen - who is aiming for a third straight title - led GMB team-mate Gustav Birch and TPR Motorsport duo Mike Halder and Anton Bergstrom - in a lock-out of the front two rows.

Jensen won the opening race easily from title rival Halder and Birch - who also won the Under-25s class in the same race. His Race Three victory was even better though as he scythed past the former leader to win the series first night race.

It was this result that secured the Teams' Championship for GMB and the Constructors' crown for Honda. The Civic Type R TCR has now won five titles in 2022 and 60 overall.

Jensen and Halder - third in Race Three - traded blows in Race Two with both drivers sent to the penalty lane during the race for repeated contact.

Jensen finished sixth while Halder sustained a front puncture with two laps remaining and dropped to 12th, losing him vital ground in the title fight. Jensen leads with one triple-header event to go. Halder is third; 24 points behind with 81 available.

Bergstrom scored a best result of seventh in Race One while Budweg Racing's Carsten Lorenzen qualified a season's-best 11th and finished there in Race Two in his older FK2 Civic.

The Polesitter lost the lead at the first corner of the Sunday Series race, but was back in front at the next bend, and set the fastest lap on her way to victory.

She was second in Race One and now holds second spot in both the Saturday and Sunday Series while Dome are second in the overall Teams' standings.

Resshu Shioya scored a best finish of fourth on Sunday for Zenyaku Kogyo by G/Motion Racing while 55Moto Racing's Mototino was eighth and sixth.

Following a maiden Junior Trophy win at Karlskoga last time out, Didrik Esbjug was again in contention for the podium positions at Anderstorp.

The Esbjug Motorsport driver was fourth in class in the final race of the weekend to add to sixth in Race Two; a strong end to a day that had begun with an issue that left him eight laps behind the winner in the opener. 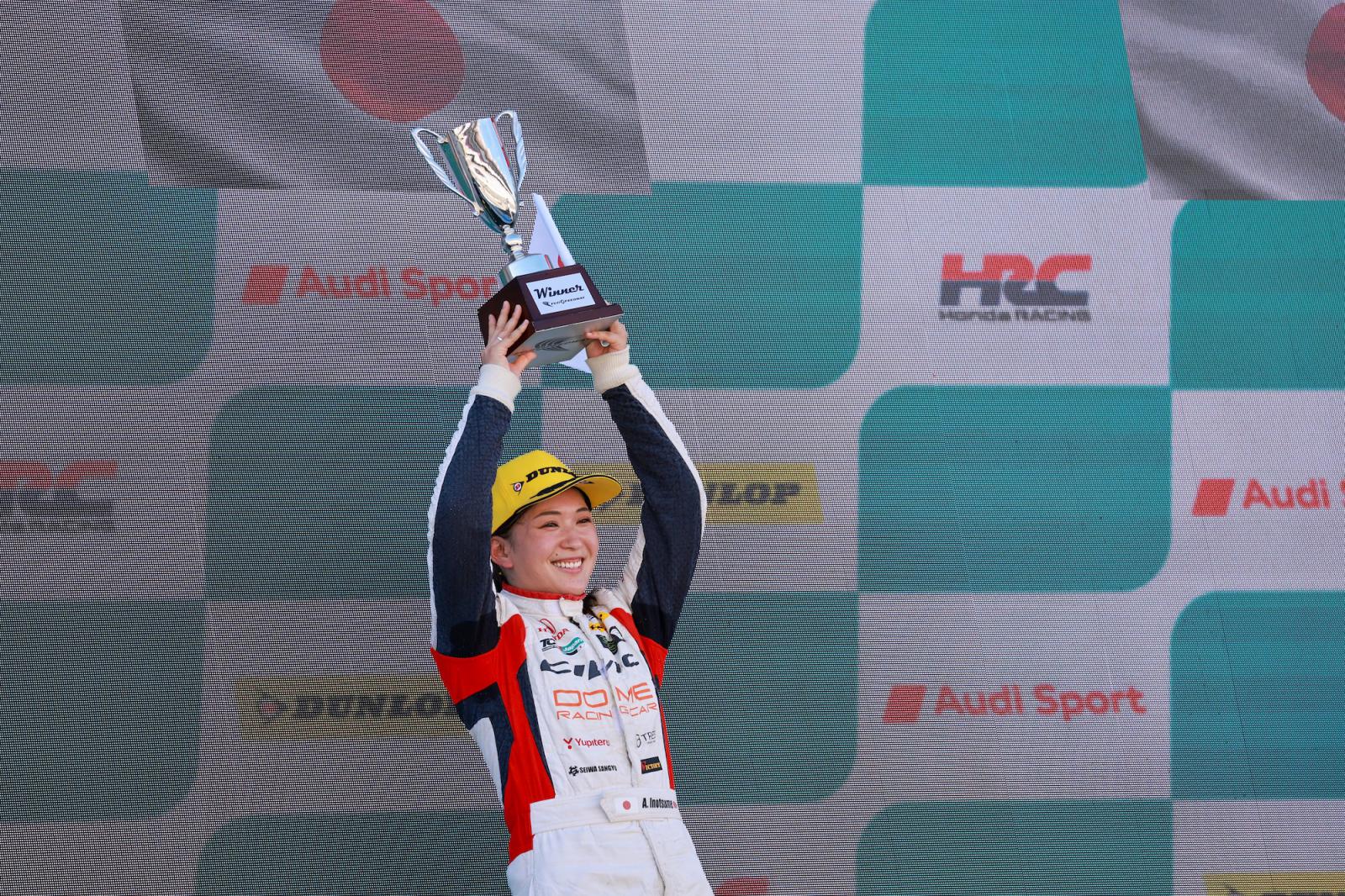