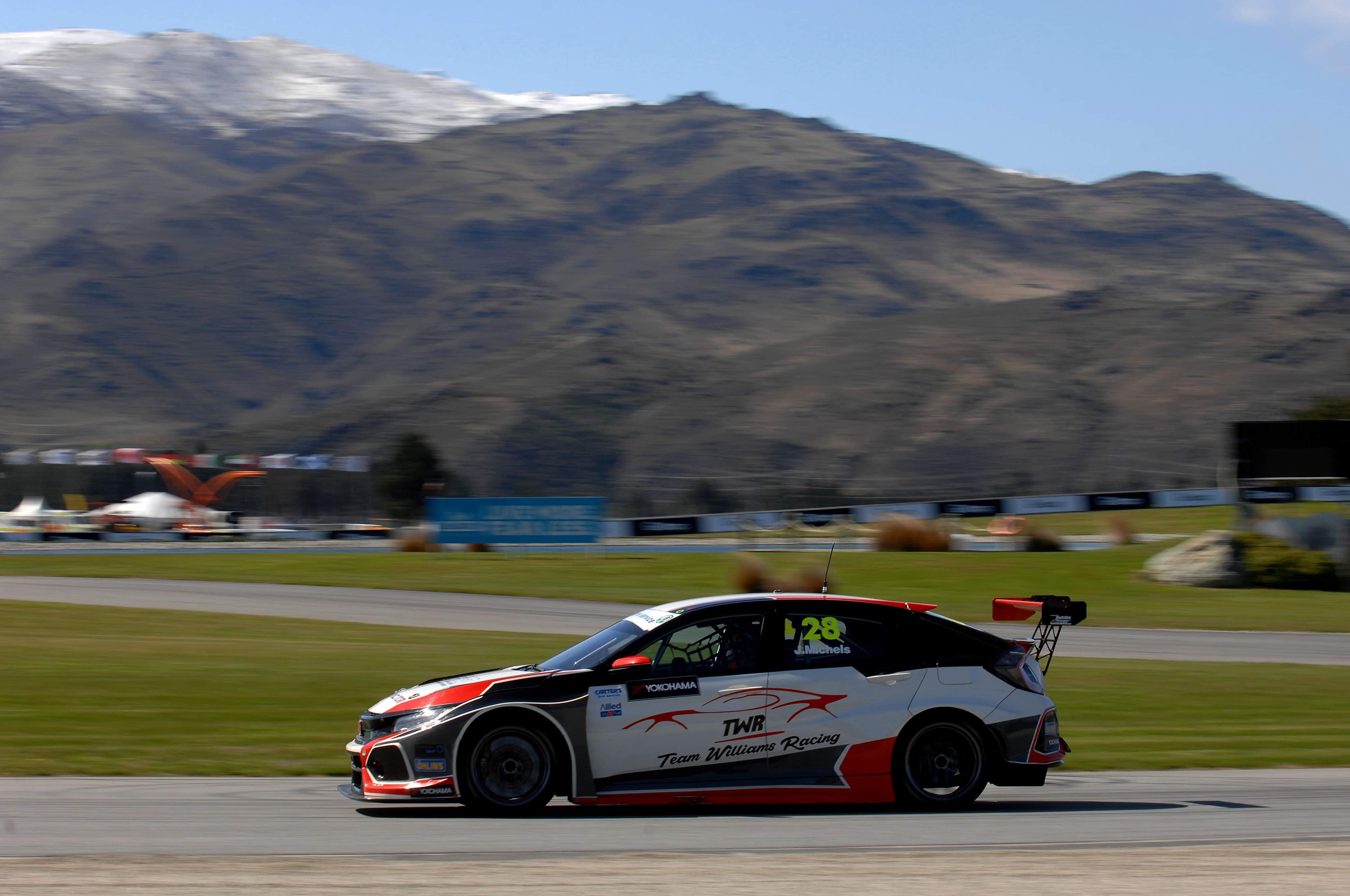 The Honda Civic Type R TCR claimed its 14th major title of 2019 thanks to a double-championship success in New Zealand last weekend.

Setting pole position by over a second in Class 2, the Team Williams Racing driver, whose car is prepared by Evolution Motorsport, ran away with the race to claim a dominant victory.

Even more was to come in the three-hour race, which followed later the same day. Team Capri Racing duo Lochlainn Fitzgerald-Symes and Matt Penney put their old FK2 Civic Type R on class pole and won by nine laps after a fast and consistent run.

Tony D'Alberto secured second place in the points as the inaugural TCR Australia came to a dramatic climax at The Bend.

Qualifying second and finishing third in the opening race, the Wall Racing driver then added second place in Race Two, but an early incident dropped him back to 17th in the season finale.

A stirring fightback brought him to fifth place by the finish; just enough to make the championship runner-up spot his. One place back in the finale in sixth was team-mate John Martin, who had recovered from a post-practice engine-change

Esteban Guerrieri remains in the hunt for the WTCR - FIA World Touring Car Cup crown following hard-fought fourth and 10th-place finishes on the streets of Macau.

The Munnich Motorsport driver's results, which came after an engine change had dropped him to the back of the Race-One grid leave him second in the standings, nine points away from the series lead with 85 to play for.

Team-mate Nestor Girolami was 14th in Race One with Tiago Monteiro 15th for the KCMG team that's based in nearby Hong Kong and his own team-mate, Attila Tassi, 16th in Race Three after being punted off towards the end of the previous race.

In the supporting Macau Touring Car Cup, Top Racing's Li Ka Hei - whose car is also run by TRC - improved his pace significantly from practice through to qualifying. Starting sixth in class, he finished seventh.

There was little luck for IMSA Michelin Pilot Challenge regulars Atlanta Speedwerks as they entered their Civic Type R TCR in the season finale of the 24H Series, the 24 Hours of COTA at Austin, USA.

After topping the TCR division in practice, Brian Henderson, Todd Lamb, Taylor Hagler and Barry Boes qualified fourth and ran third until their race ended with a technical engine after three hours. 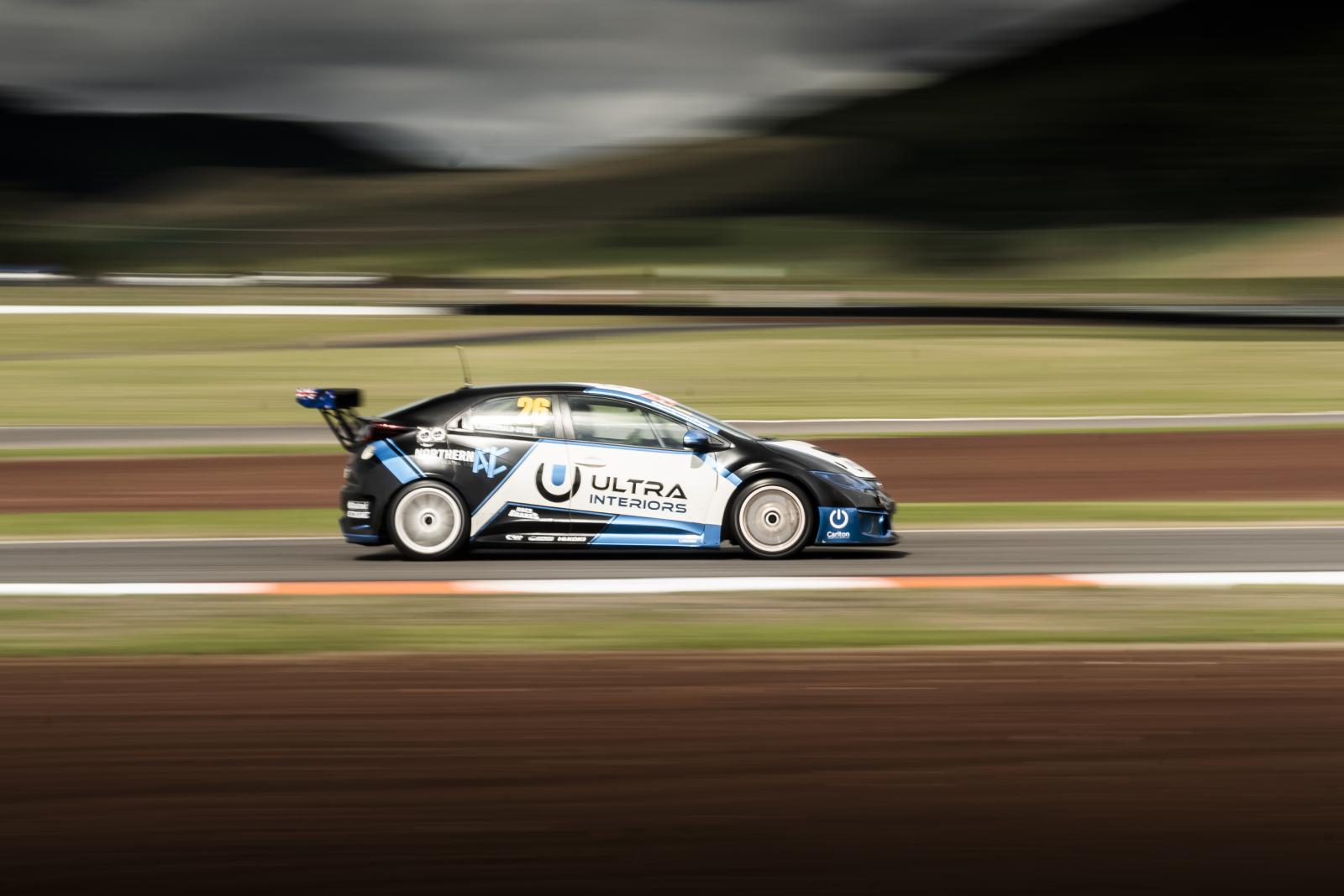