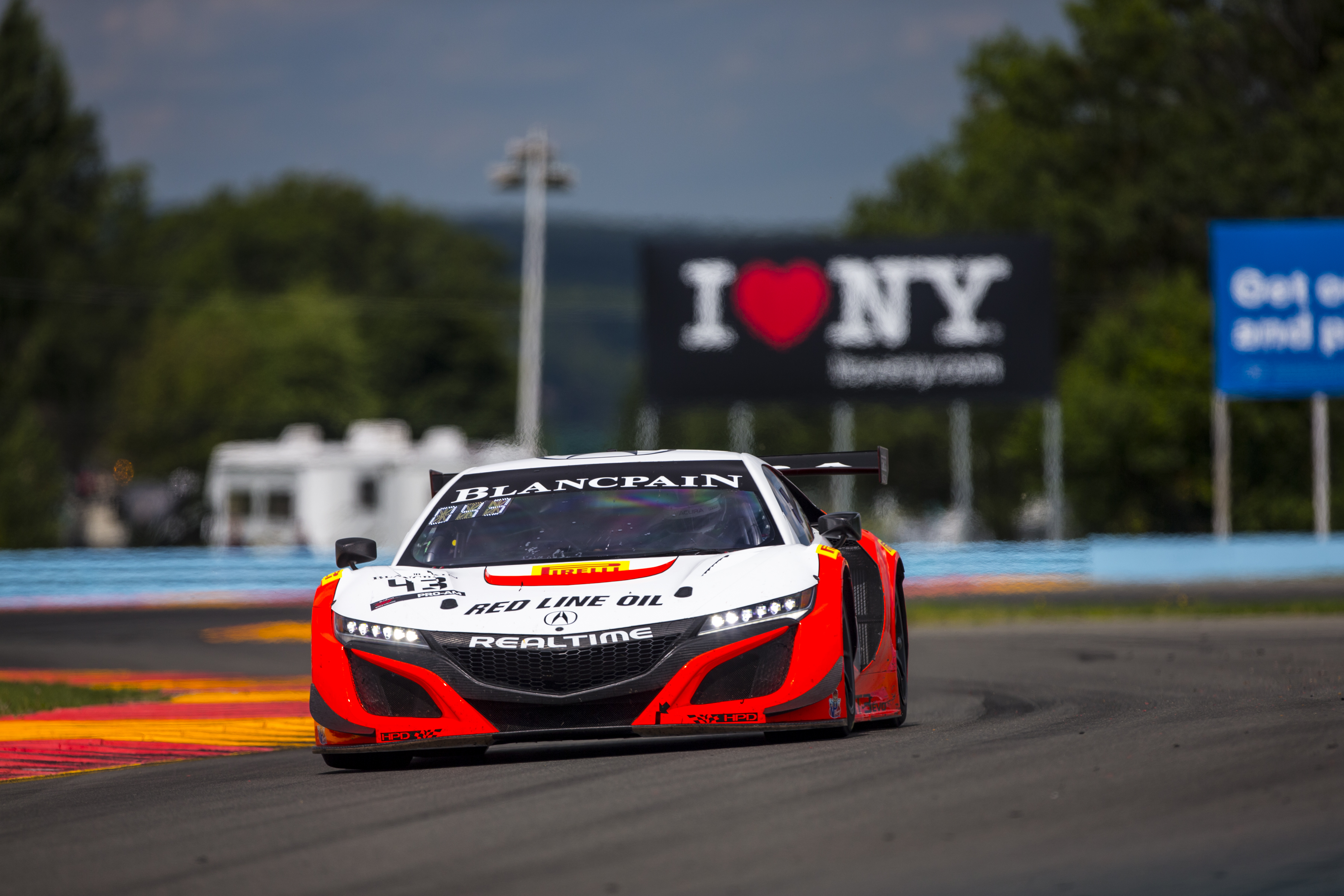 Double US win for RealTime Racing with NSX GT3 Evo

RealTime Racing claimed a magnificent double pro-am victory with their NSX GT3 Evo at Watkins Glen to force themselves into the fight for the Blancpain GT World Challenge America title.

Hedlund; victorious on his debut with the car at Sonoma last time out, started second in class in Race One, but grabbed the lead on the opening lap and allowed Cameron to complete the victory 90 minutes later.

Barkey and Marcelli finished third; losing time at the mandatory driver change, and ceding a position on track with 15 minutes left.

Cameron led Marcelli in Race Two, but a superb driver change meant Hedlund assumed the overall lead, which he held for almost 15 minutes before moving over to allow the quickest pro cars safe passage without risking an incident of his own.

He finished fifth overall and completed the class victory - RTR's third in four races - with Barkey second. The RTR crew are now second in the pro-am points and only 21 behind the Racers' Edge drivers with 100 points available from the final two rounds.

Gradient Racing, who had arrived at Watkins Glen second in the pro-am points, qualified fourth for the opener, but finished only sixth after losing time in the pits to re-attach a diffuser that had worked itself loose.

Marc Miller qualified fifth for Race Two, but he and Till Bechtolsheimer made up one place to finish fourth and maintain their record of scoring points in every race this season.

Bechtolsheimer is fourth in the Drivers' points, but only 26 away from the series lead. 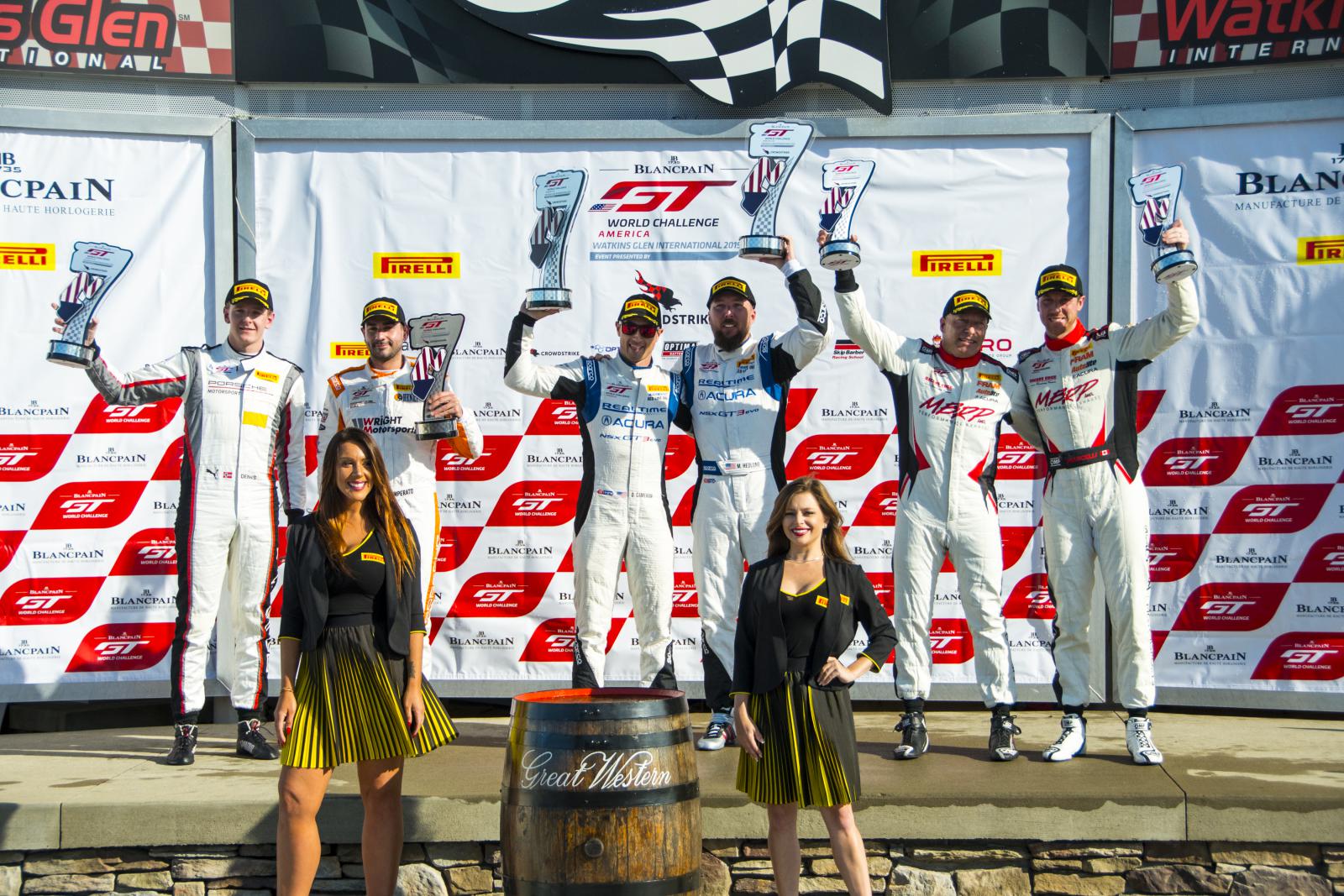