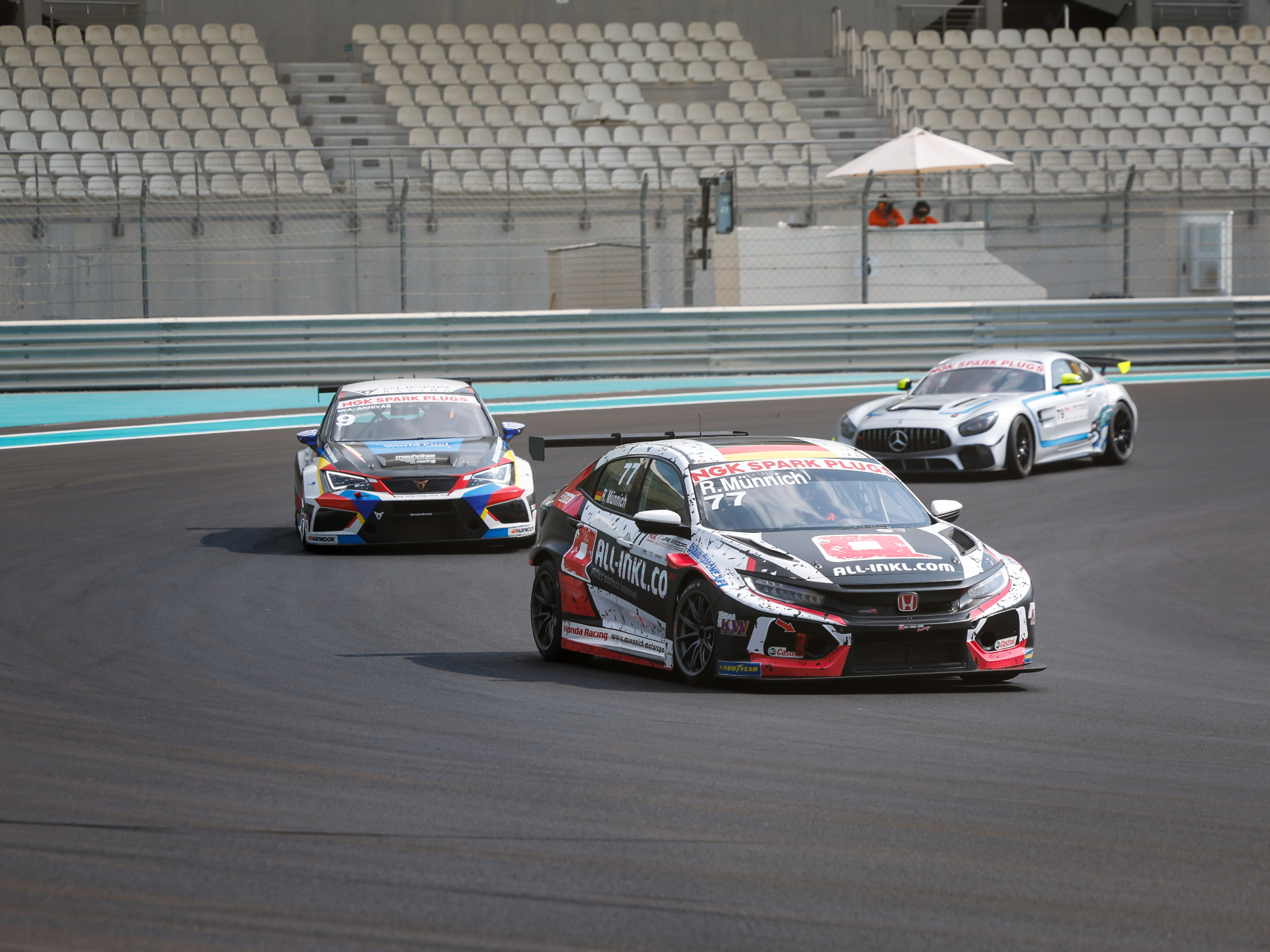 Rene Munnich leapt into the lead of the UAE Procar Championship with a flawless weekend aboard his Honda Civic Type R TCR at the Yas Marina Circuit.

The ALL-INKL.COM Munnich Motorsport driver has been on the fightback trail ever since a technical issue at the opening round last November cost him crucial points, and has been the fastest Class 1 driver to date.

But it was only with a dominant double victory in Abu Dhabi that he was finally able to move to the head of the race for the Drivers’ Championship.

The German put his JAS Motorsport-built car on pole position in his class and was never seriously challenged in the opening race as he won by five seconds and collected two bonus points for setting the fastest lap.

He went one step further in Race Two, held in cooler evening temperatures, by winning outright against the handful of GT cars present; again setting the fastest lap in Class 1.

Munnich’s successes moved him into third place on the Civic Type R TCR all-time winners’ list. Only Mike Halder and Josh Files have scored more wins than Munnich’s 13 - a number that could increase further at the double-points series finale in Dubai next month. 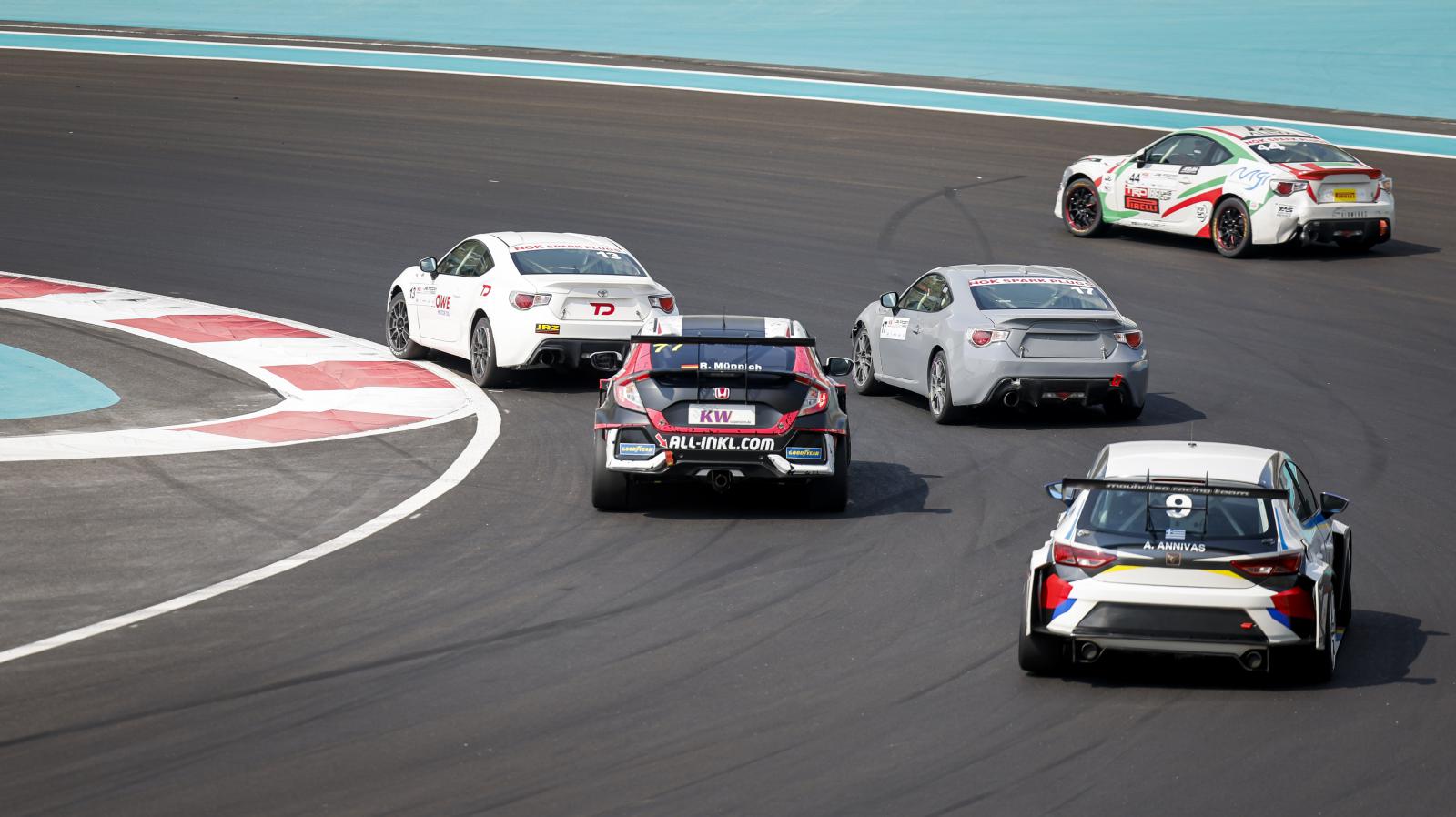