With many countries around the world preparing to resume regular race action, Denmark's inaugural TCR series was one of the first to begin following the global disruption caused by the COVID-19 pandemic.

Aided by the support of several Honda Customer Support engineers from JAS Motorsport, the Massive team got off to a great start as Jensen topped both practice sessions and then set pole position later in the day.

He converted that into a commanding victory in the opening race and followed it up with a charging drive from eighth on Race Two's partially-reversed grid to finish third.

Again starting from pole in Race Three, Jensen made no mistakes to complete a resounding double success that leaves him comfortably on top of the points.

Team-mate Kenn Bach qualified strongly in seventh, but a first-race incident put him on the back foot for the rest of the day. His best result was 10th.

Mads Fischer, JAS Motorsport TCR Project Leader, said: "This is an incredible way to start the next part of a race season that we’d already achieved success with before COVID-19 halted everything. We could not have asked for a more professional and positive attitude from the whole team here at JAS during this extremely difficult time, and this pair of fantastic results by Massive Motorsport and Kasper J Jensen - supported by several members of the Honda Racing Customer Support team from JAS at the circuit - will give everyone the confidence that the 2020 season, although very different to what we've experienced previously, can still be a great one for our customer TCR teams." 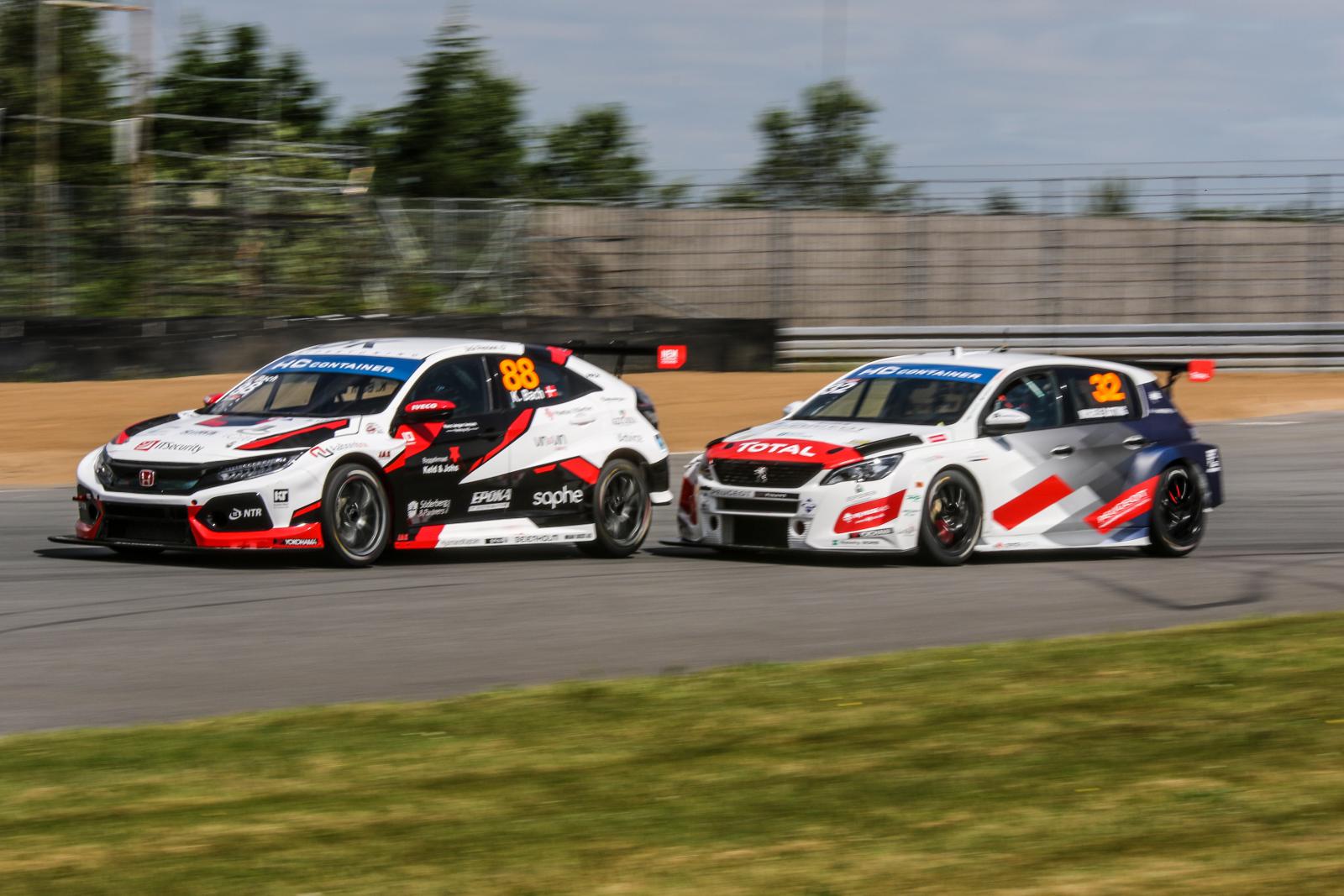