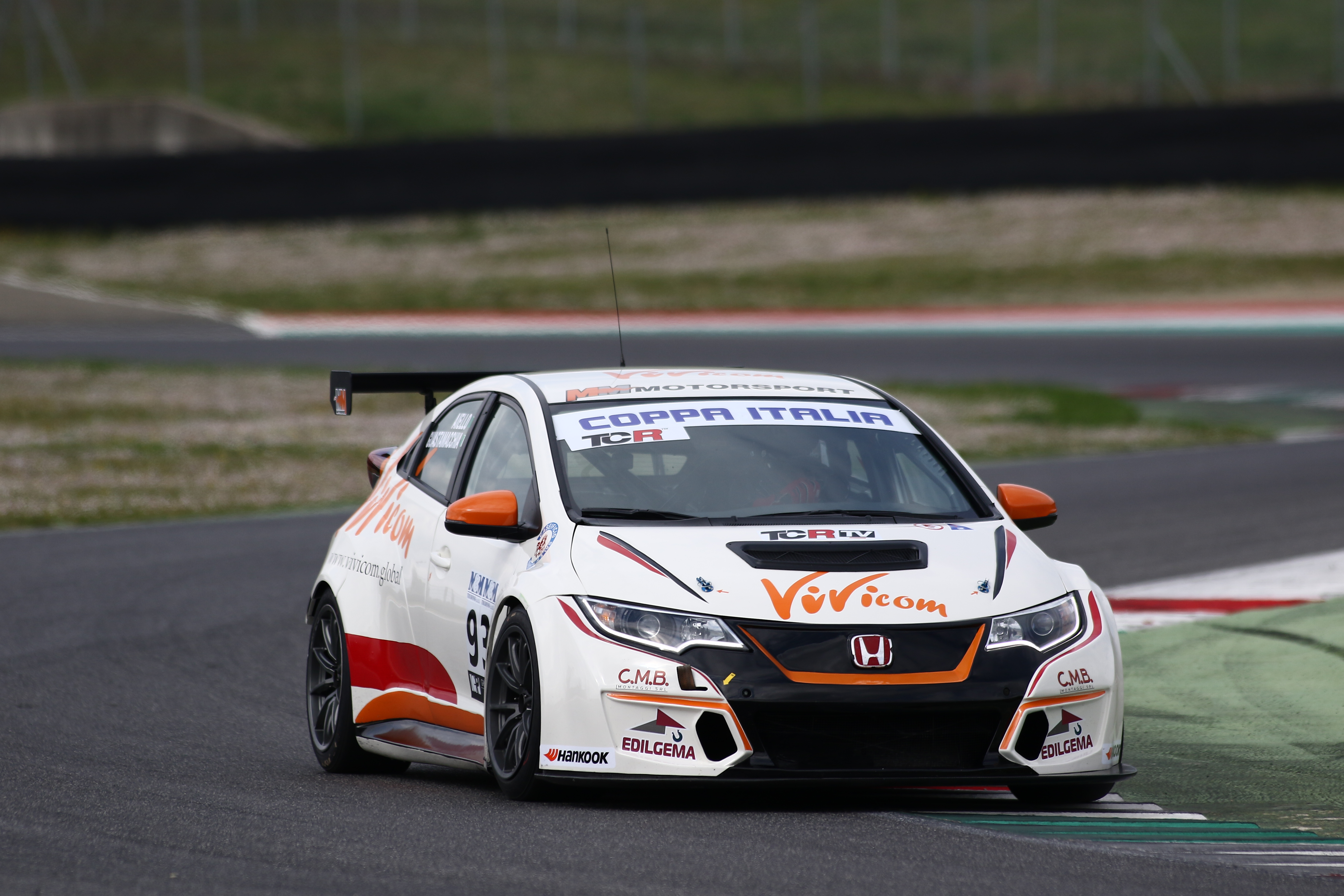 In wet conditions that forced a safety-car start, Mauro Guastamacchia fought hard throughout Sunday's opening race at Mugello, vying with the leading DSG-class cars for position and reaching the chequered flag as the best-placed car in the TCR category.

Second and third went to Romy dall'Antonia and Luigi Bamonte. In Race Two, which was held on a damp, but drying track, dall'Antonia's co-driver Samuele Piccin was victorious, ahead of Guastamacchia's partner Alessio Aiello and Bamonte.

Estonian team ALM Motorsports only recently took delivery of their Civic Type R TCRs, but that was no barrier to a sensational performance at the TCR Iberico season-opener at Estoril, Portugal.

Robin Vaks finished third in the opening race and then added second the following day, while team-mate Mattias Vahtel was taking part in his first touring car event, but showed no signs of inexperience as he finished fourth both times.

Together, the results of Vaks and Vahtel put ALM into the lead of the Teams' Championship ahead of Round Two, which supports the WTCR - FIA World Touring Car Cup in Vila Real in July.

The Nurburgring Nordschleife played host to the second round of the VLN endurance series with Tiago Monteiro, Dominik Fugel and Markus Oestriech qualifying sixth in TCR in their Fugel Sport-run Honda Team ADAC Sachsen entry.

Unfortunately, the race was cancelled after just one lap of the planned four-hour event as heavy snow fell on sections of the 26km circuit, leaving racing impossible.

Mads Fischer, JAS Motorsport TCR Project Leader, said: "The Civic Type R TCR was always intended to be a customer racing car to compete in as many championships globally as possible as this is the true spirit of TCR, so it's fantastic to see the cars continuing to win all over the world. MM Motorsport have been a long-time customer of JAS and it's fantastic to see them achieve this type of success and fight against the DSG cars in the wet conditions. It's also incredibly satisfying to see a new customer like ALM Motorsport scoring two podiums on their debut weekend with the car. It proves that the Civic Type R TCR is an accessible car to a new driver, even against tough opposition." 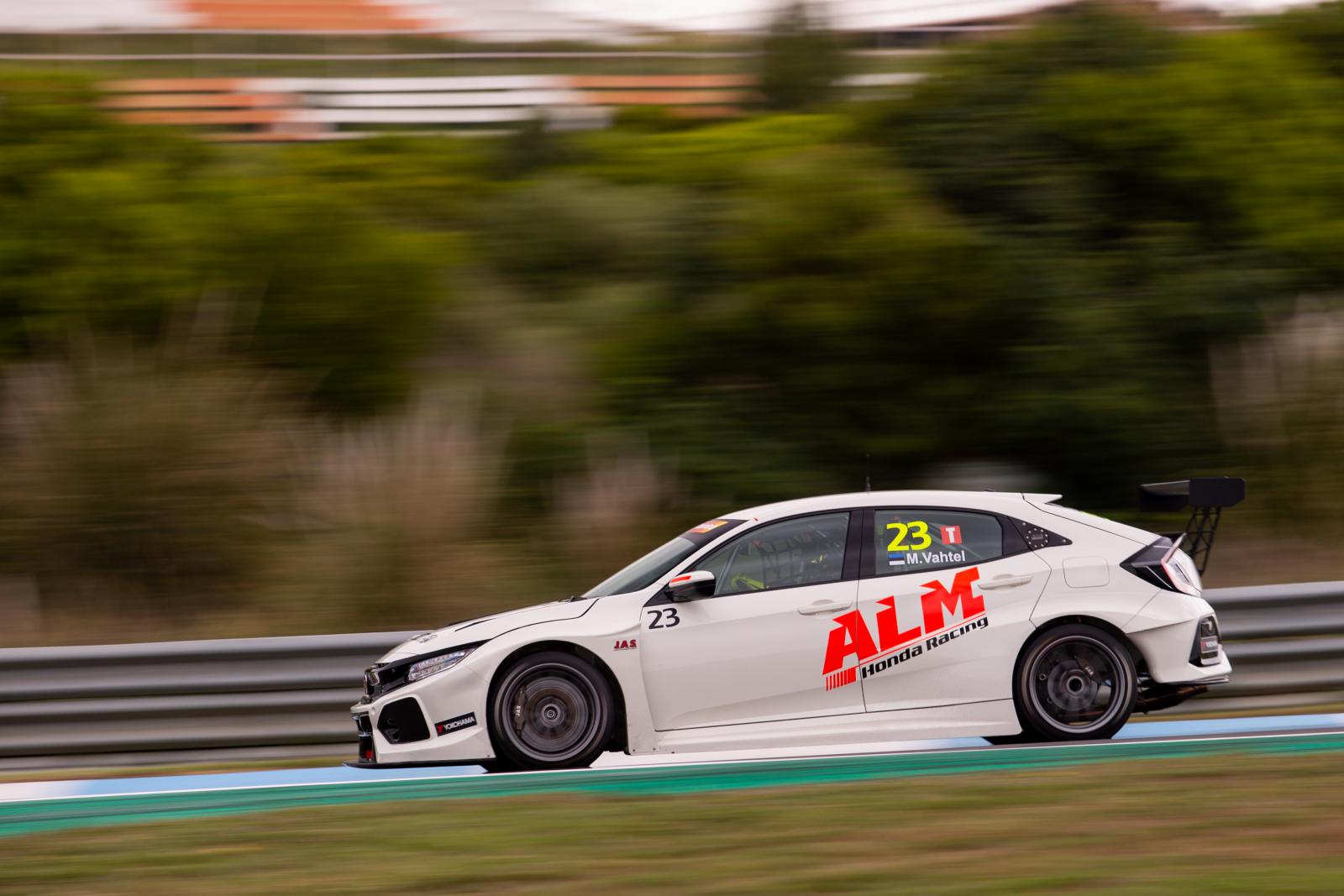