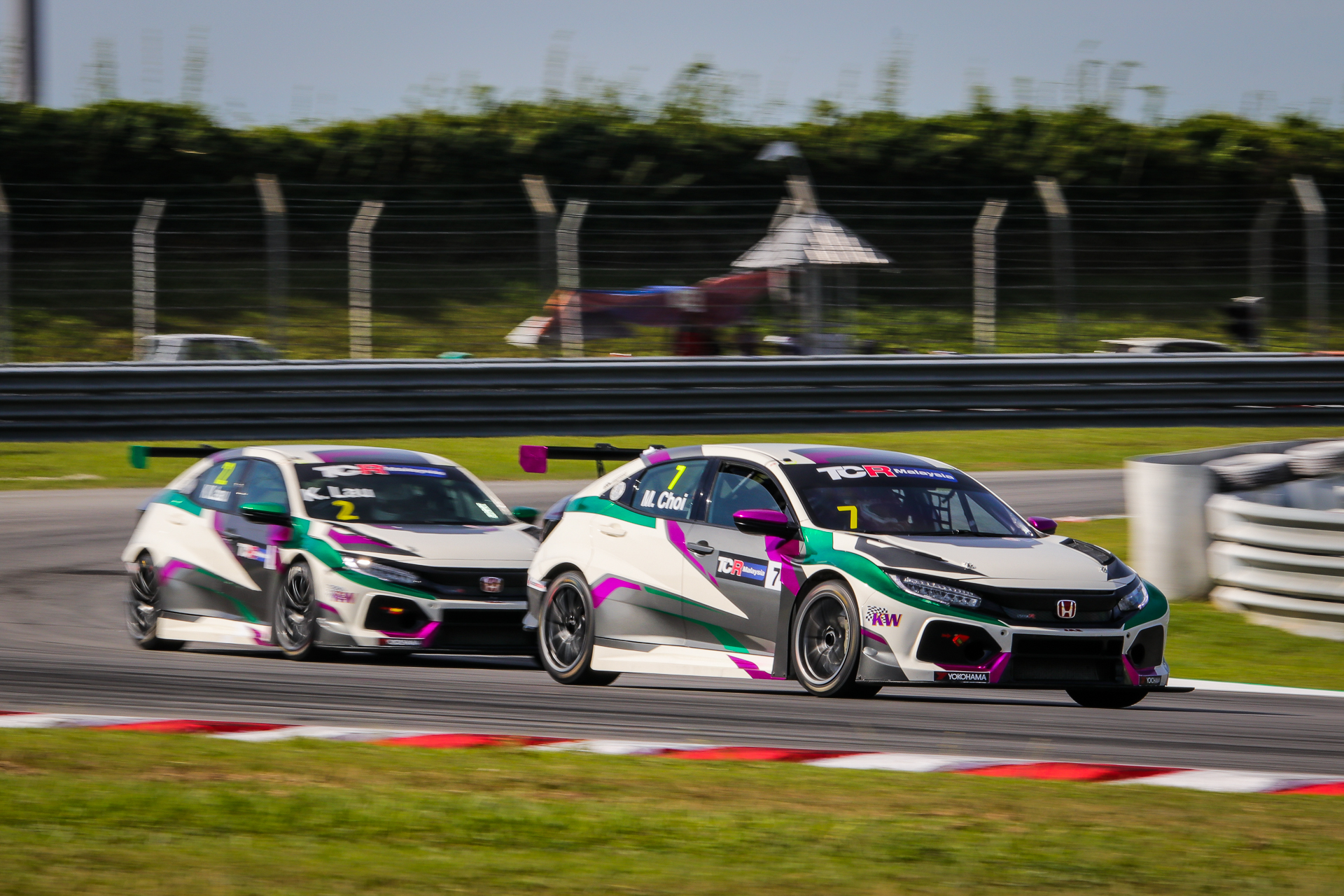 KCMG founder and driver Ip qualified second among the Cup drivers, having set the fastest time of all in the opening part of the two-stage competition. He then led the class throughout to take his first win of 2019 in third overall.

That result sent him into Sunday's season finale as one of four drivers capable of winning the Cup title. Unfortunately for Ip, a first-lap half-spin dropped him to the back and forced a fightback that brought him to fourth by the finish.

That was three places behind Choi, who had finished fourth in Race One, but dominated the second encounter to record Prince Racing’s first win of its comeback season in TCR competition.

Choi’s team-mate Kenneth Lau had finished second in Cup on Saturday. He recovered from sixth early on and snatched the runner-up spot by just 0.006 seconds after gaining ground on another car out of the final corner.

Lau ended the year sixth in the Cup standings. Choi was fifth and Ip third. Prince Racing claimed second in the overall Teams’ Championship while the Honda Civic Type R TCR was third in the Model of the Year points.

Mads Fischer, JAS Motorsport TCR Project Leader, said: “What a fantastic way to end the inaugural TCR Malaysia season. Prince Racing have been JAS customers for many years and Michael Choi holds the honour of being the first driver to win a major title in Asia in a Civic Type R TCR in winning TCR Asia in 2015, so it’s excellent to see him take his first Cup win in TCR Malaysia. Paul Ip thoroughly deserves his victory from Race One as he’s been one of the fastest Cup competitors all season. I am very excited about our blossoming relationships with both teams and about what’s to come next.” 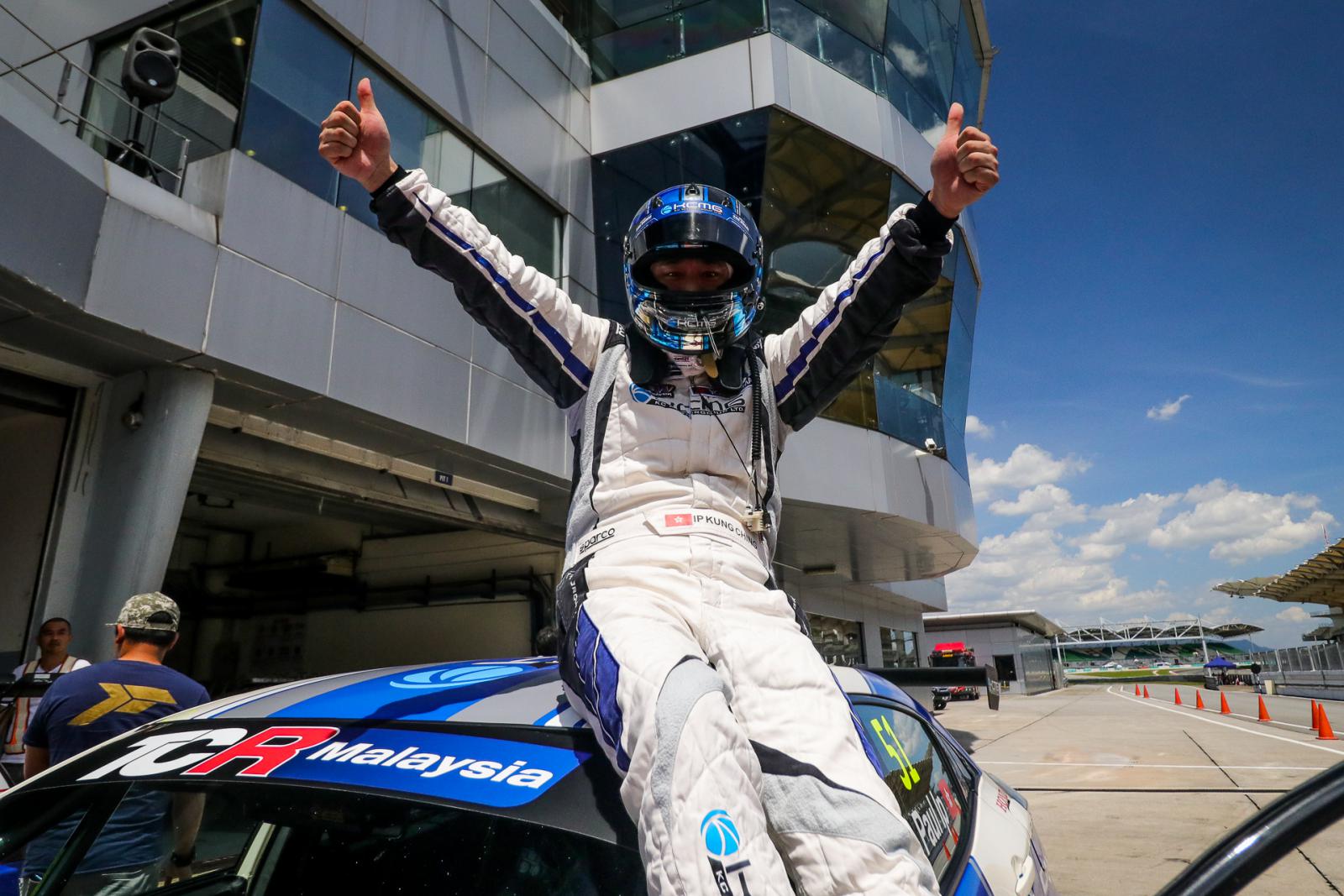