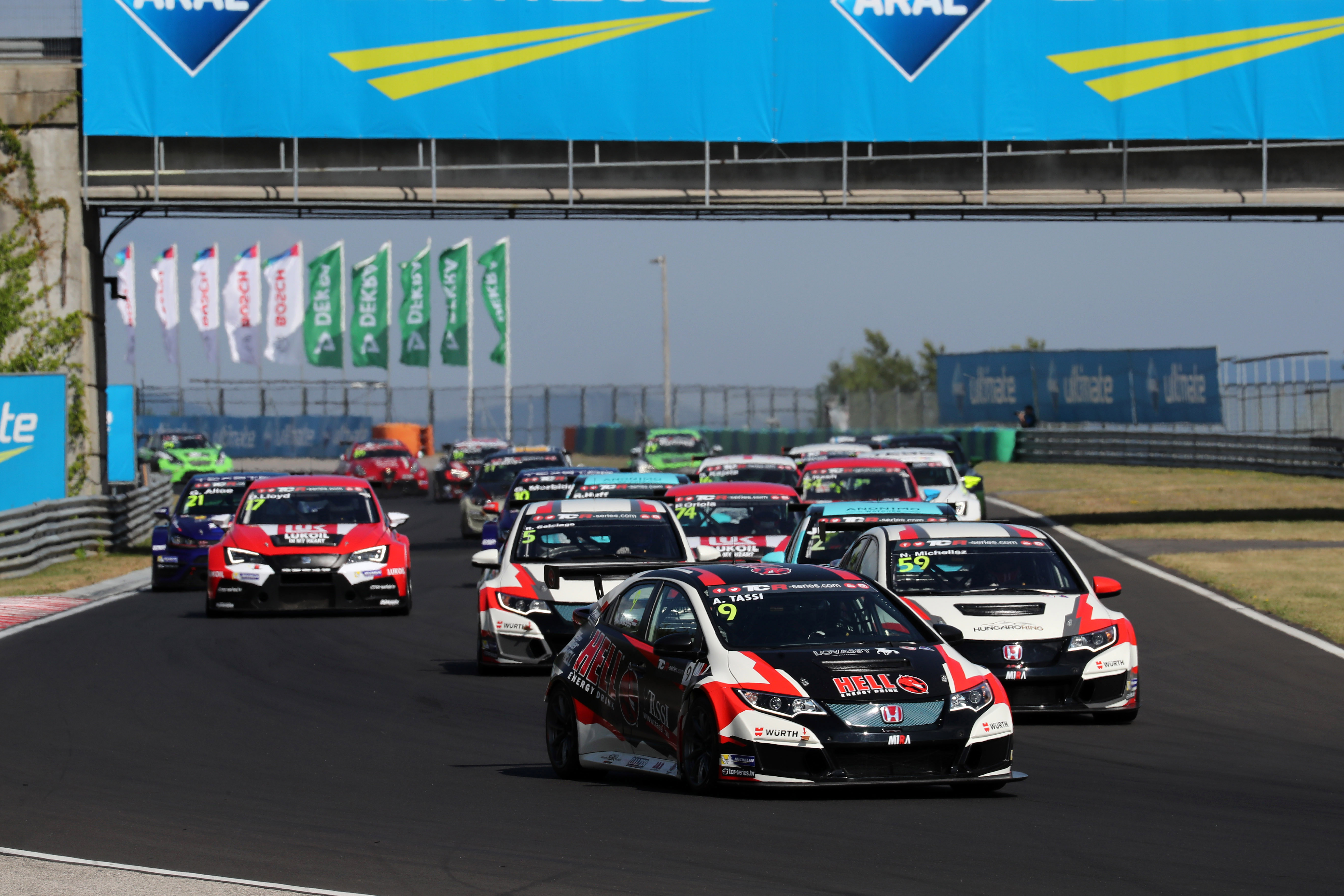 JAS Motorsport Hondas swept all before them in the TCR International Series as Attila Tassi claimed a dominant double win at his home event at the Hungaroring to take the championship lead.

Driving for the M1RA team, the 18-year-old Hungarian blasted into the lead at the start of Race One and took his maiden series victory ahead of team owner Norbert Michelisz, who had qualified on pole for his TCR International debut.

From eighth on the partially-reversed Race Two grid, Tassi moved up to third in an instant and soon took the lead from the Reno Racing Civic of Jens Moller.

His double win was the fifth in 12 races by JAS Honda Civic Type R TCR, which leads the Model of the Year standings.

M1RA heads the Teams' Championship while Tassi and team-mate Roberto Colciago - fourth and fifth in Hungary - hold the top two spots in the drivers' points race.

The previous day the MM Motorsport driver was dealt an extremely harsh drive-through penalty for a first-corner incident, dropping him from second to 12th, but a superb fightback - which included him setting the fastest lap - brought him up to fifth by the finish.

There was success too in the Scandinavian Touring Car Championship, which moved onto Round Three of its season at Solvalla, Sweden as Mattias Andersson took the first Honda podium of the season.

The Honda Racing Sweden driver had qualified a season's-best fifth and finished third in the opening race to leave the circuit eighth in the Drivers' Championship.

Rent-a-Wreck Racing's Marcus Annervi was a career-best eighth in qualifying, but was involved in several Race One incidents that caused damage to his Civic that left it unraceable for the rest of the weekend.

Mads Fischer, JAS Motorsprt TCR project Leader, said: "When you consider the situation at M1RA on Friday afternoon just over one week ago, with a badly damaged car, you could never think that they'd win in Austria and now have a double victory in Hungary. That they have is down to fantastic teamwork from JAS and M1RA and some very good drivers, including Attila Tassi, who looks a real talent at just 18. It's wonderful to see Jens Moller score his first TCR International podium and a testament to his 'never say die' attitude after his qualifying crash - and all after Balance of Performance changes earlier in the week to slow down the Civic too. I have to also congratulate MM Motorsport and Eric Scalvini, who showed fantastic fighting spirit to battle back from an extremely harsh penalty and then score a podium finish to keep their TCR Italy lead, and to Mattias Andersson and Honda Racing Sweden for a first podium of the STCC season. The Civic is becoming more and more competitive in that series and will have more good results as the season continues." 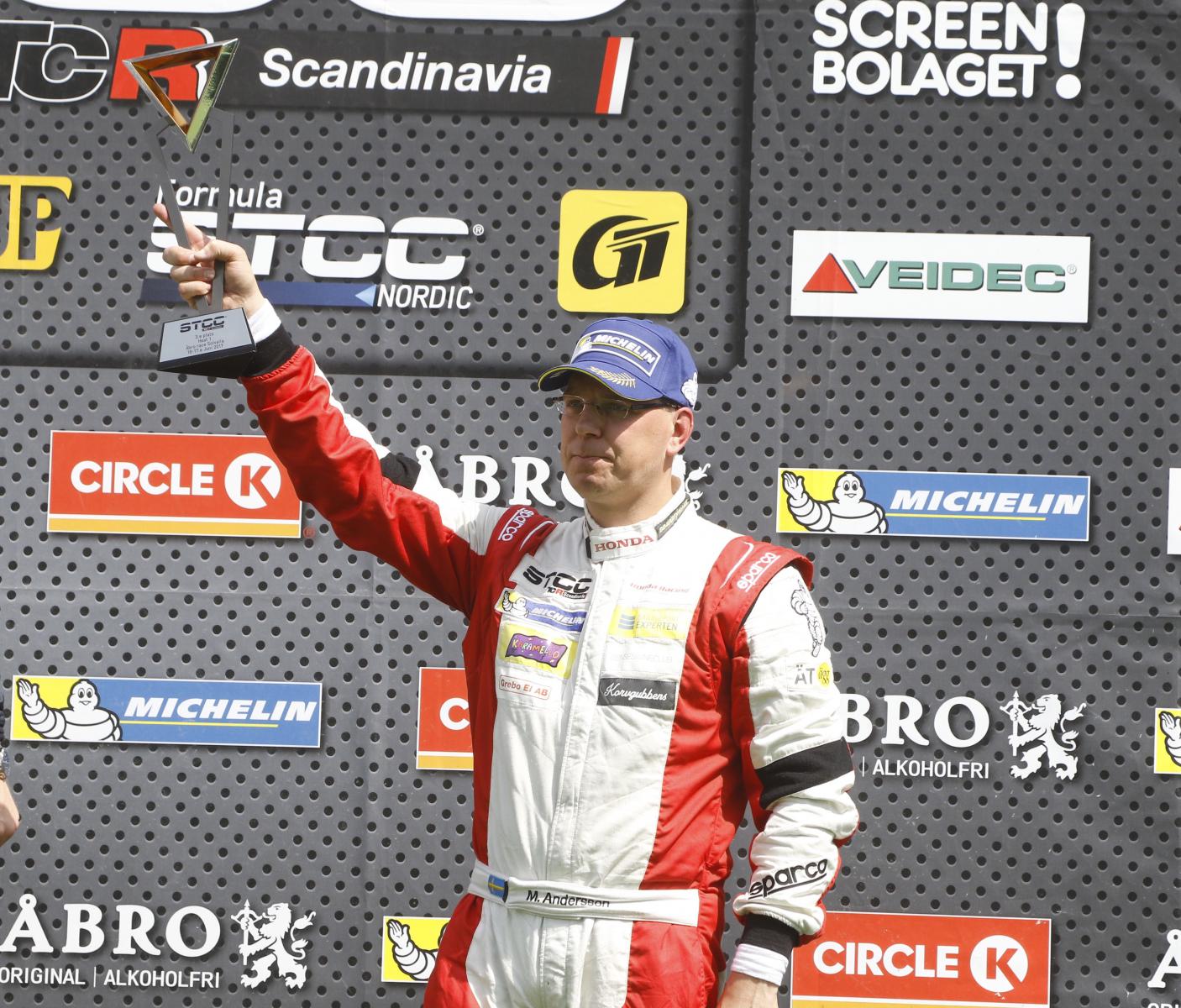