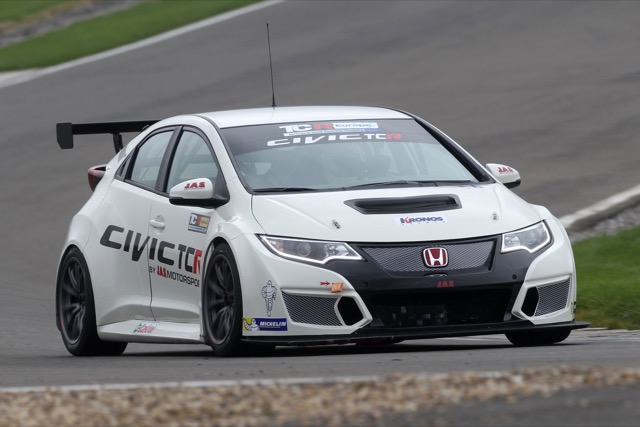 More Than 500 in Attendance

Drivers who are interested in the ever expanding TCR racing series attended a very dynamic Open Day over the weekend at the Circuit Jules Tacheny, in Mettet, Belgium.

The TCR concept is rapidly expanding with a number of national championships in Europe planned next year. At Mettet a press conference was held to launch the new TCR European Trophy and the TCR Benelux Championship.

More than 500 guests attended the well-organised program staged by Kronos Events, the organiser of the new Benelux series.

Many eager drivers took to the demanding track at the wheel of the JAS-prepared Honda Civic TCR in attendance. In addition, JAS had several cars on exhibition in the paddock area.

A number of drivers from Spain, Benelux, Germany, Russia and Portugal are in discussion with JAS regarding next season. The company intends to have 15 cars ready for delivery by 1 March, with as many as eight more in the pipeline by the beginning of the summer.