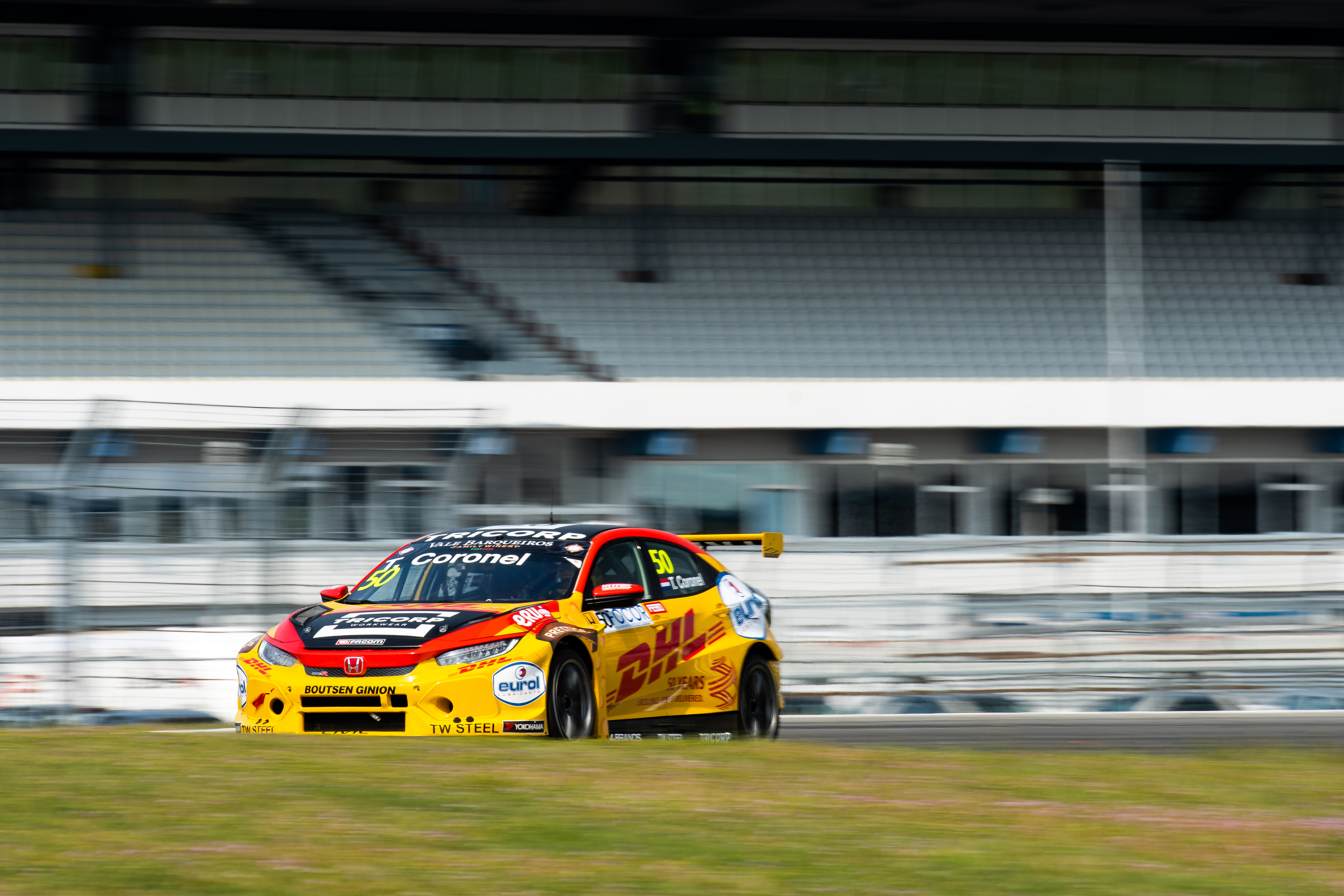 Tom Coronel staged a pair of dynamic recovery drives to record a strong double-points finish on his debut weekend in TCR Europe at Hockenheim.

The experienced Dutchman, who had to miss the season-opener in Hungary due to a clash with the WTCR – FIA World Touring Car Cup – was disappointed to qualify his Boutsen Ginion Racing Honda Civic Type R 21st for both races in Germany.

But, aided by two tremendous opening laps, he climbed to 11th in Saturday’s opening race and then went one better to take 10th on Sunday; results that also amounted to a pair of seventh places in the concurrent TCR Benelux points.

Also debuting in the series was Daniel Lloyd, who topped Q1 for Brutal Fish Racing Team, but qualified eighth and was eliminated from the opening race after early contact. He finished 13th in Race Two, carrying 20kg newcomers weight on his car.

In the Coppa Italia Turismo, MM Motorsport fielded four Civic Type R TCRs as the series moved on to Mugello; with Davide Nardilli taking a podium finish in the TCR class as the third non-DSG-gearbox car home in Race One.

Series returnee Maurizio Marchio finished seventh in Race One but co-driver Marco Bizzaglia did not reach the finish of Race Two while Alessio Aiello, who qualified on the front row, and his co-driver Mauro Guastamacchia, both retired from their respective races.

Mads Fischer, JAS Motorsport TCR Project Leader, said: “It’s been quite a tough weekend for our customer teams in TCR Europe, but you can’t deny that Tom Coronel electrified the series with the way he drove on both days. It’s a shame that Dan Lloyd had a couple of issues, but his pace – even with 20kg newcomers’ weight – was very strong in qualifying so I’m sure he’ll be able to fight right at the front in many rounds this year.” 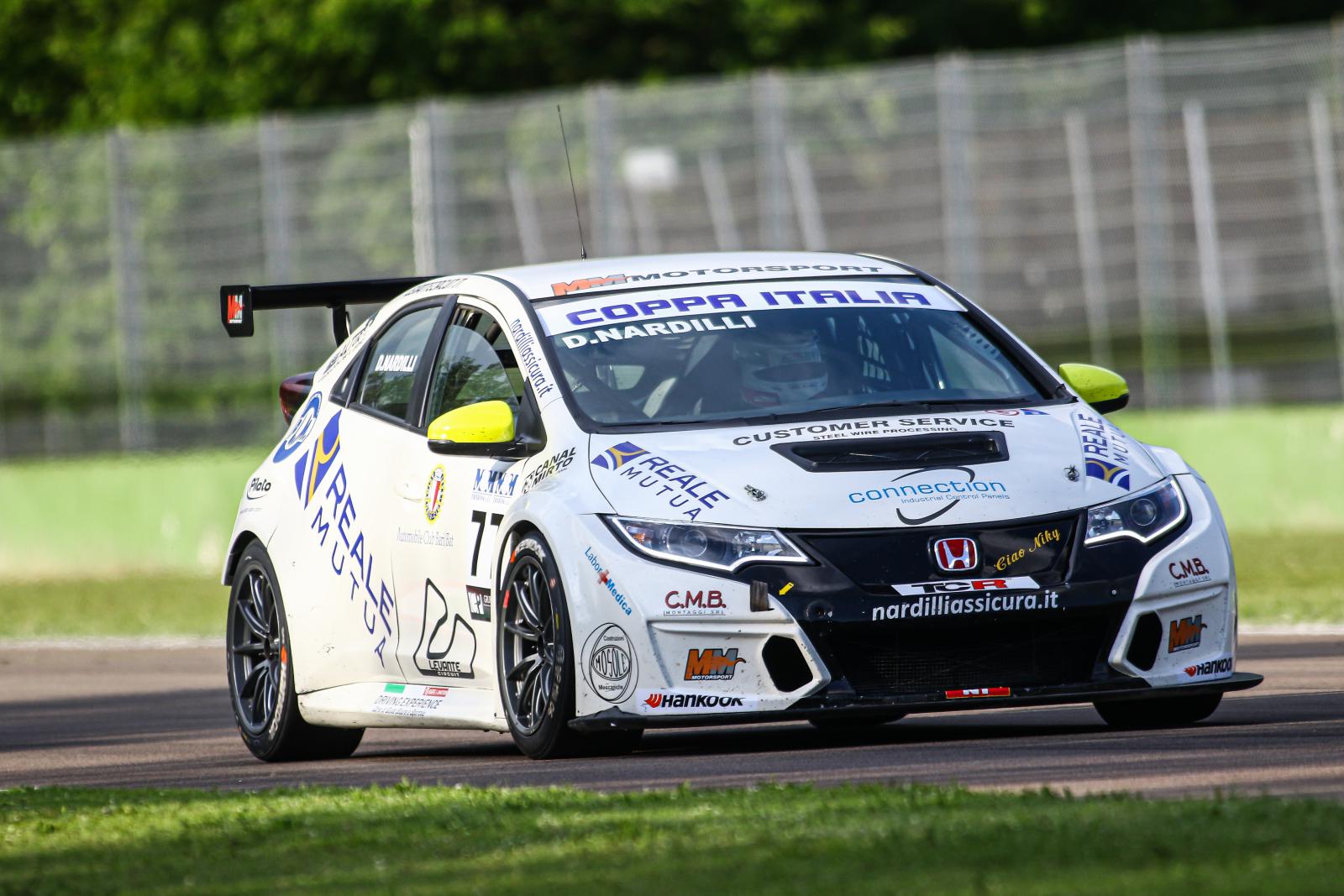