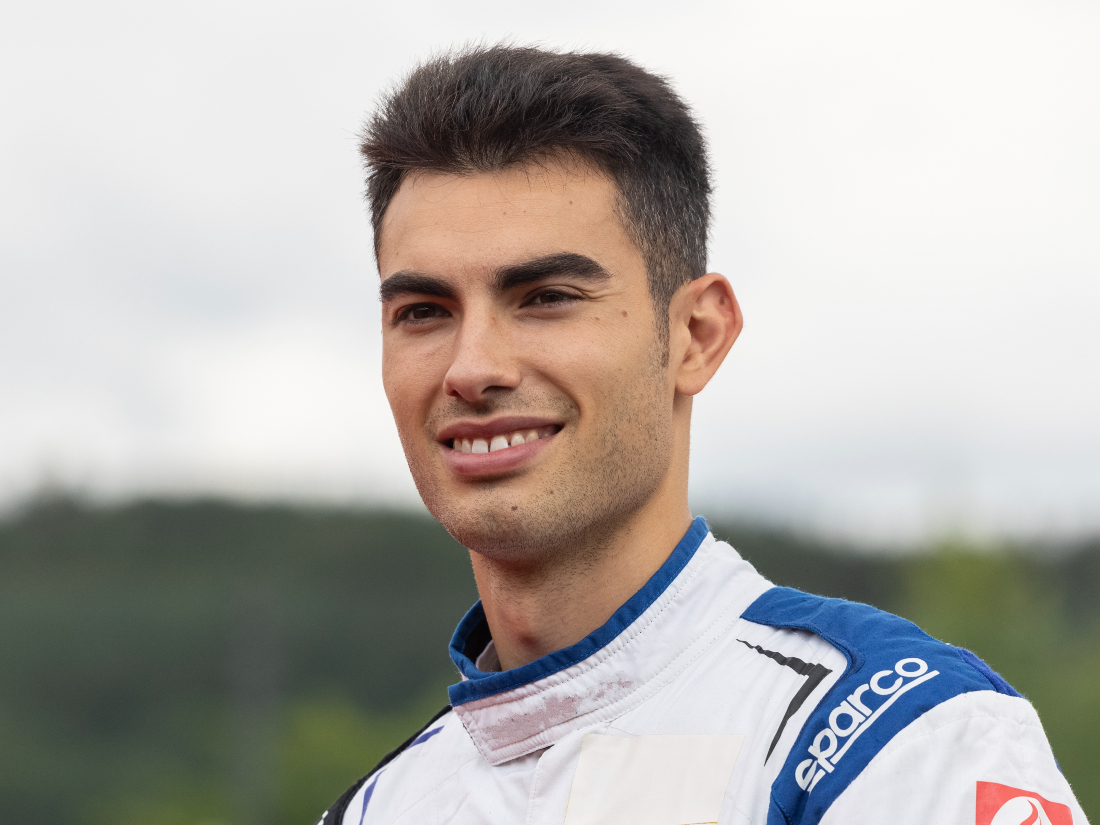 Edoardo takes over from Marco Bonanomi, who has chosen to leave his role to focus on pursuing new opportunities in his driving career.

The 29-year-old from Rome brings a wealth of experience that will prove invaluable to the JAS Motorsport Development Drivers, who will tackle a variety of series in Honda Civic Type R TCRs and NSX GT3 Evo 22s during 2022.

A Formula Azzurra Champion and Italian F3 race winner, Edoardo switched to GT racing aged just 19 and claimed a victory in his maiden season of Italian GT racing in 2012.

Since then he has added a GT Asia title plus podium finishes in the European Lamborghini Super Trofeo, International GT Open and GT World Challenge Asia. He has also taken part in some of the world's most prestigious GT races such as the Spa and Nurburgring 24 Hours.

Part of the ultra-successful KCMG line-up since 2018, Edoardo has also been responsible for overseeing the KCMG Driver Development Project; helping numerous young drivers from across the globe to achieve their potential on the single-seater ladder.

In 2021 JAS Development Drivers achieved two championships, one overall race win and 12 podiums across a variety of TCR and GT3 series plus nine category victories and 52 podiums.

JAS Motorsport's Development Drivers for 2022 will be announced later in March.

Edoardo Liberati, Head Driver Coach & Programme Co-ordinator JAS Motorsport Driver Development Programme, said: "I'm very pleased to join JAS Motorsport to work with the Driver Development Programme. I really enjoy working with young drivers and giving them the benefit of my experience in motorsport. I've been coaching for almost my whole racing career in one way or another and that experience will, I hope, help this year's JAS Development Drivers to reach their targets. Of course the on-track ability is of critical importance, but developing key skills like clear communication, attitude and focused physical and mental training with defined goals is just as crucial when you're on the path to becoming a professional racing driver. I think we're in for a strong year."

Riccardo Incarbone, Project Manager - JAS Motorsport Driver Development Programme, said: "I'm delighted to welcome Edoardo to JAS Motorsport. He's a driver with a proven record in single-seater and GT racing and has a fantastic way of sharing his knowledge with younger competitors. His experience of running the KCMG Driver Academy and working with the ACI's young driver scheme will be invaluable in helping the careers of our Development Drivers in 2022. On behalf of all at JAS Motorsport, I would also like to thank Marco Bonanomi for his immense contribution to the DDP in 2020 and '21. His hard work and experience has helped our Development Drivers immeasurably and we all wish him the very best as he decides to re-focus on his racing career this season."