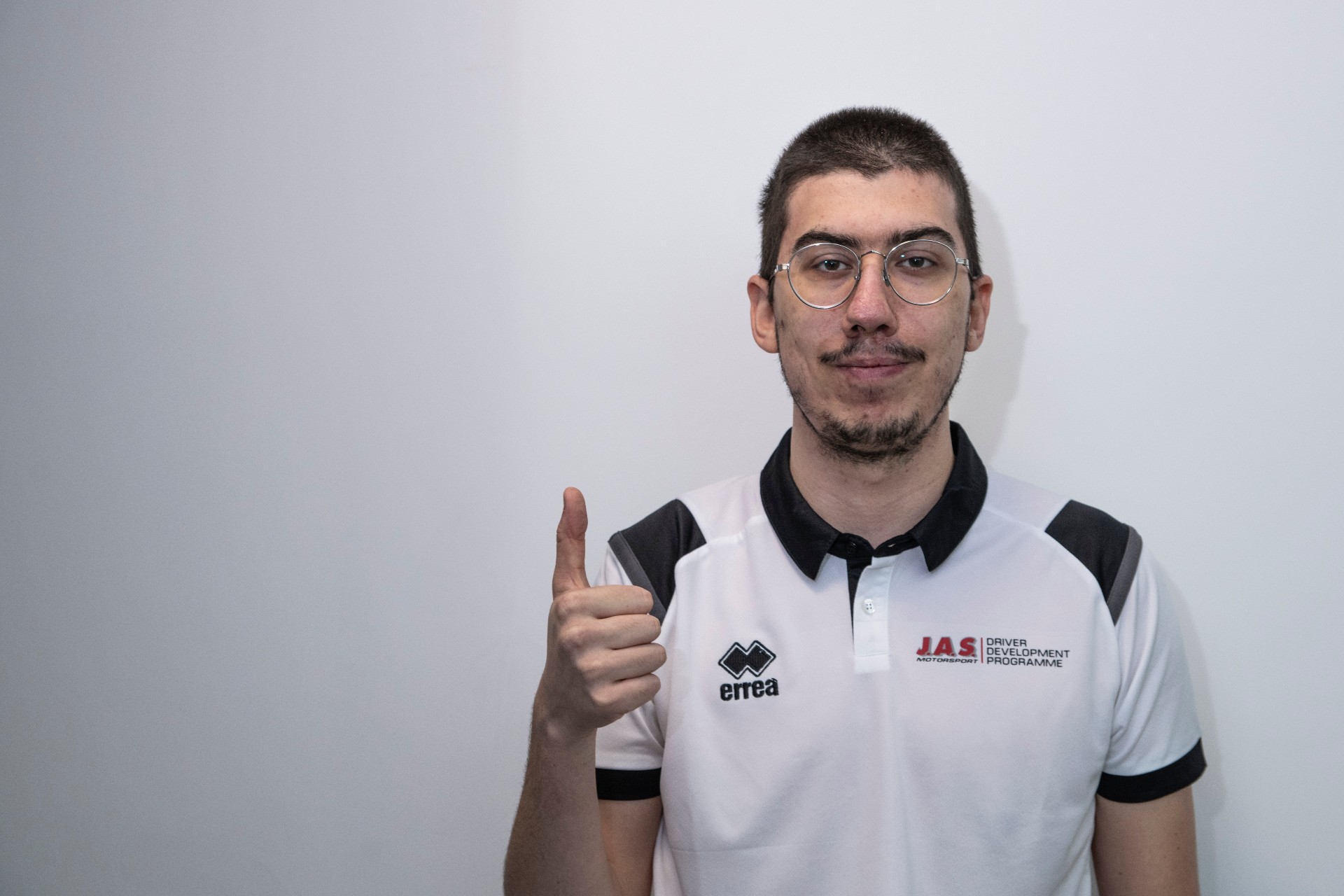 Erwin’s first experience of motorsport came in go-karts, although he never raced them; instead waiting until a rookie campaign in Italian Formula 4 in 2019 to make his competitive debut.

A top-six result on his F4 UAE debut in 2020 was a hint of his potential, but the realities of the global pandemic in his home region led to a decision to pause his racing activities until this year.

Erwin becomes the fourth member of the programme, joining Britain’s Jack Young, who will race a Honda Civic Type R TCR this year, as well as Irishman Reece Barr and Italian Jacopo Guidetti, who will drive NSX GT3 Evos.

Erwin Zanotti said: “I’m really happy to be a part of the JAS Motorsport Driver Development Programme. I think it’s a great opportunity for for me - as a young driver - to develop myself and become better in every aspect of motorsport, both for my driving and for my personal growth. I had my first workshop as a JAS Development Driver last week in Madrid at our winter training camp and I really enjoyed it. It was an excellent way to start the season. I already knew Jacopo [Guidetti] as we live close to each other, but it was great to meet Jack and Reece too. I think it will be great to work with all three guys and the experts at JAS this year.”

Riccardo Incarbone, JAS Motorsport Driver Development Programme Manager, said: “It’s great to welcome Erwin Zanotti as the fourth member of the JAS Motorsport Driver Development Programme, meaning we now have two Italians and two drivers from the British Isles - a nice balance. The global situation that developed last year means he lost the chance to capitalise on all the experience gained during his rookie season of racing in 2019. As a JAS Development Driver, he’ll have support from our experts 100 per cent of the way during 2021 as he develops himself on and off-track to become a complete racer and races the NSX GT3 Evo built by JAS.”