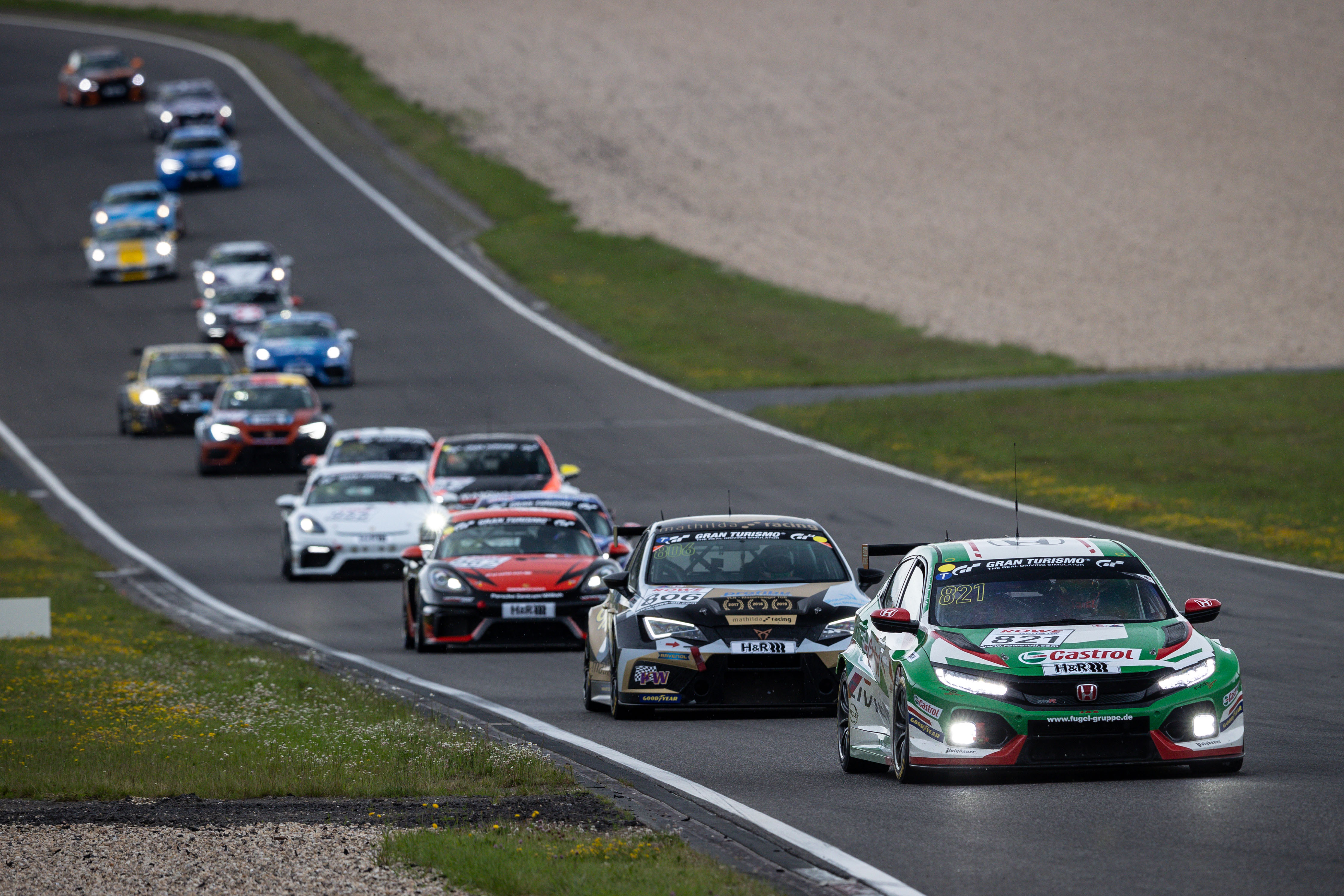 The Honda Civic Type R TCR scored a landmark first pole position and second-place finish in the Nurburgring Endurance Series (NLS) thanks to the efforts of the Fugel Sport Team.

Aided by Honda Customer Racing Support from JAS Motorsport, the German squad claimed the car’s first class pole position thanks to a superb lap by Dominik Fugel on Saturday morning.

With occasional rainfall in various sections of the 15-mile ‘Green Hell’ making racing ultra-difficult, Fugel and his co-drivers Tiago Monteiro and Mike Halder drove a consistent race throughout the four-hour duration to come home second in TCR.

It was the best result achieved to date by a Civic Type R TCR in the NLS (formerly known as the VLN), beating the third-place finish by Lubner Motorsport’s car during the 2017 season.

Mads Fischer, JAS Motorsport TCR Project Leader, said: “Things have gone very well for our customer teams since racing resumed in the post-pandemic world. Last weekend we saw Massive Motorsport score a double win in TCR Denmark and now our friends at Fugel Sport have claimed not only the Civic’s first pole position in the NLS, but its best-ever finish too. With Honda Customer Racing Support from JAS Motorsport, I’m sure we will continue to see strong finishes across the next couple of races and naturally I hope to see a Civic on the top step of the TCR podium soon.” 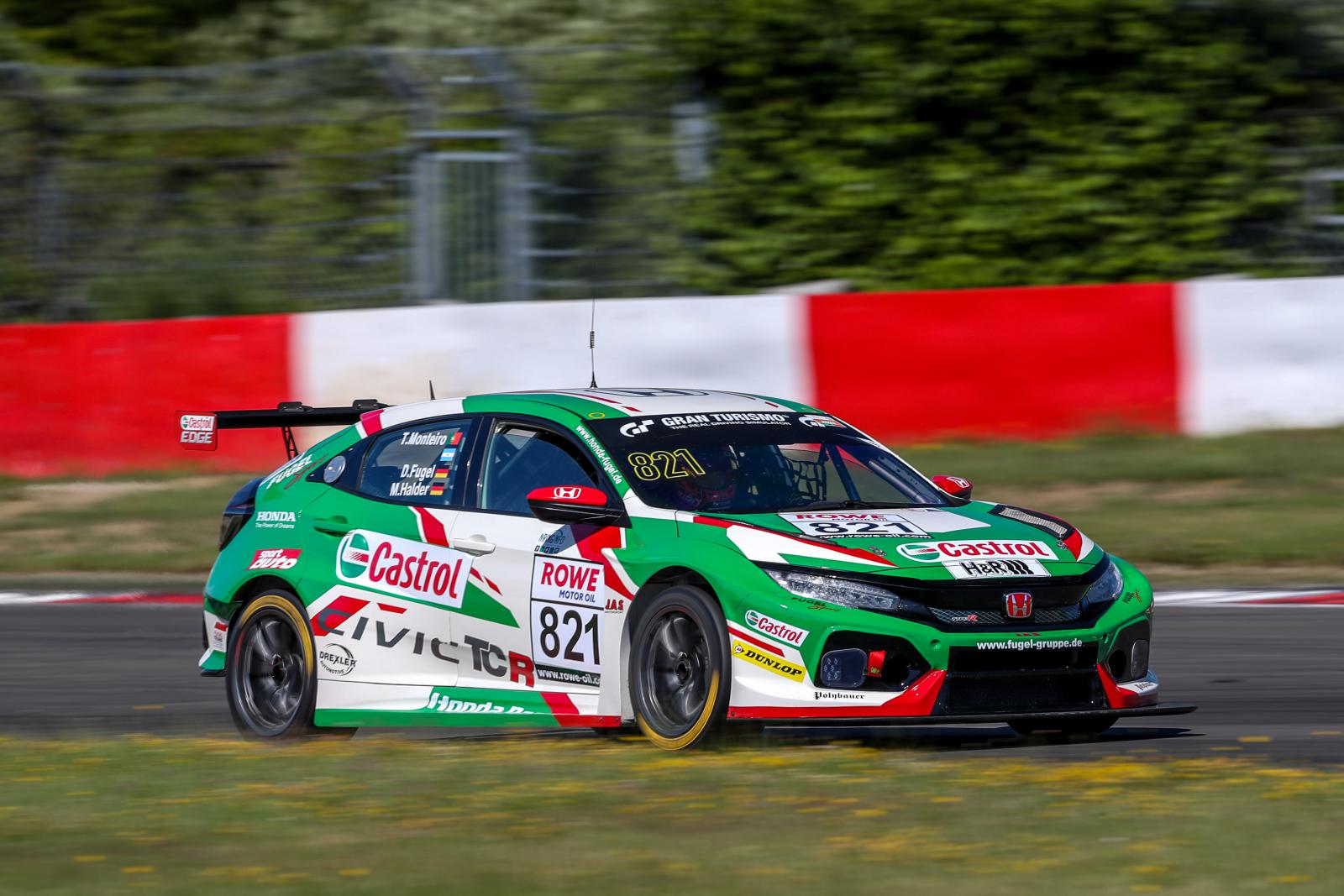