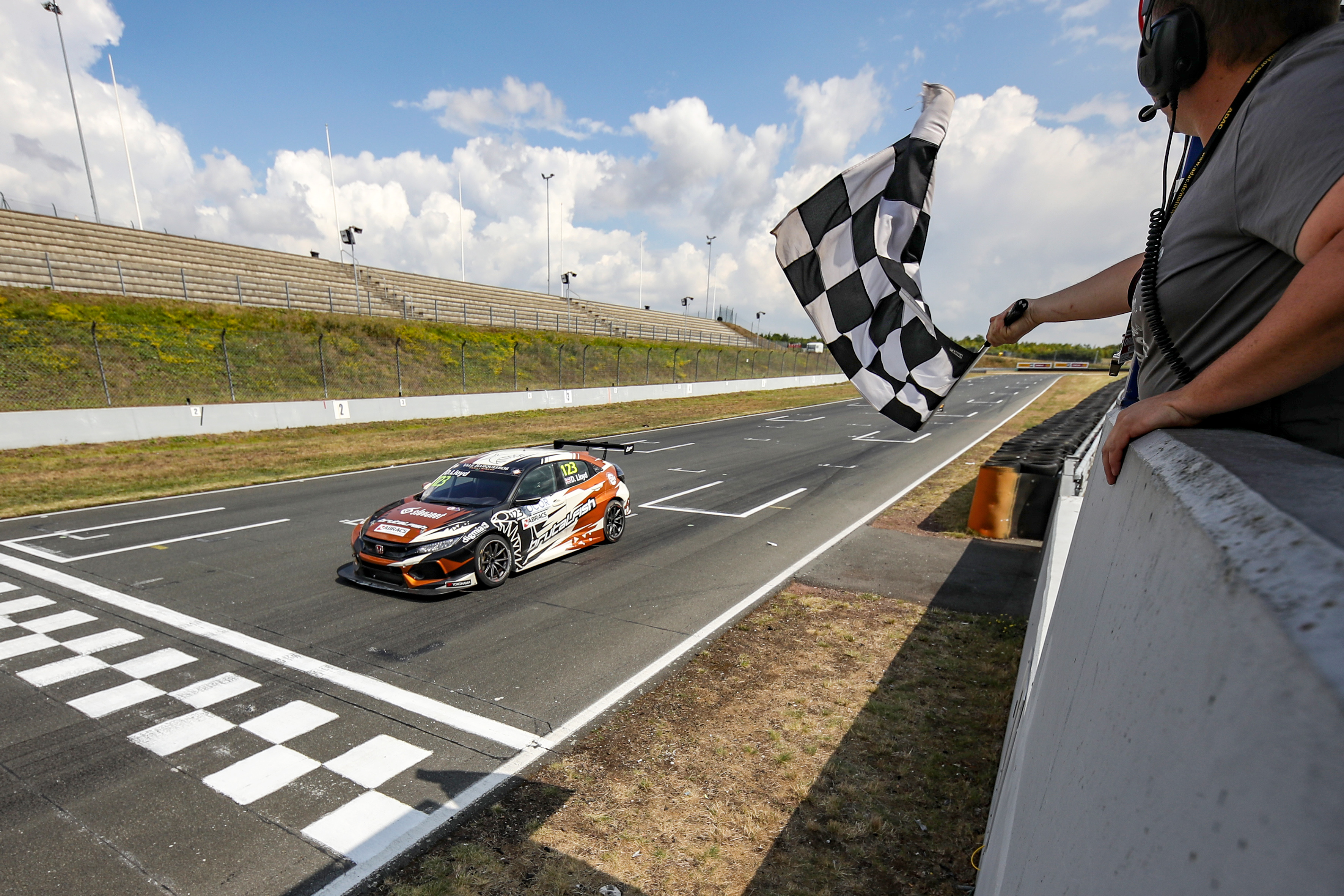 Having qualified his JAS Motorsport-built car a career-best second, the Brutal Fish Racing driver led for most of the opening race at the German circuit and was declared the winner; his latest accolade adding to his TCR China victories scored earlier this year in the Civic.

Boutsen Ginion Racing driver Coronel finished on his tail on Saturday and did likewise with Sunday’s winner; making it a pair of second-place finishes for the Dutchman.

PSS Racing’s Viktor Davidovski showed improved pace during qualifying, but his hopes of a points finish evaporated when he was forced onto the grass on the first lap of Race One to avoid a multi-car incident occurring in front of him.

He took a best finish of 17th during the weekend; three places lower than Lloyd’s team-mate Martin Ryba, who scored his career-best result.

Honda maintained the lead of the IMSA Michelin Pilot Challenge Manufacturers’ Championship as Shelby Blackstock and Tom O’Gorman scored their first pole position of the season at Road America and finished second on raceday.

Bravely starting his LAP Motorsports-run LA Honda World Racing entry on slick tyres on a wet track, Blackstock found himself with a huge advantage as the circuit quickly dried, and reached the mid-race pitstops in front.

O’Gorman took over and drove a strong stint in now dry conditions to take second place; a result that closes the pair to within six points of the series lead with three races left.

Following Blackstock’s tactic of starting on slicks, Chad Gilsinger was the fastest driver of the opening stint, running longer than anyone else and enabling HART co-driver Ryan Eversley to take over the car in the lead.

While Eversley finished first on the road, the HART car was demoted to last place because he had agonisingly fallen just 5.2 seconds short of the required 25-minute minimum drive time.

Tony D’Alberto scored another TCR Australia podium as the series moved on to Queensland Raceway. The Wall Racing driver’s third place in Sunday’s finale added to fifth and fourth in the other races to leave him third in the championship.

New team-mate Jordan Michels improved as the weekend wore on and finished 12th in all three races while The Bend race winner John Martin was sixth in Race Three; his opener ruined when a rival wiped him out on the first lap.

Competing in their second TCR Russia event, Motor Sharks enjoyed their strongest performance of the season at ADM Raceway.

Anton Nemkin qualified sixth in the Cup class and finished the opening race fifth. He went one better on Sunday as he came home fourth, only just missing out on a podium finish. He has climbed to eighth in the points as a result. 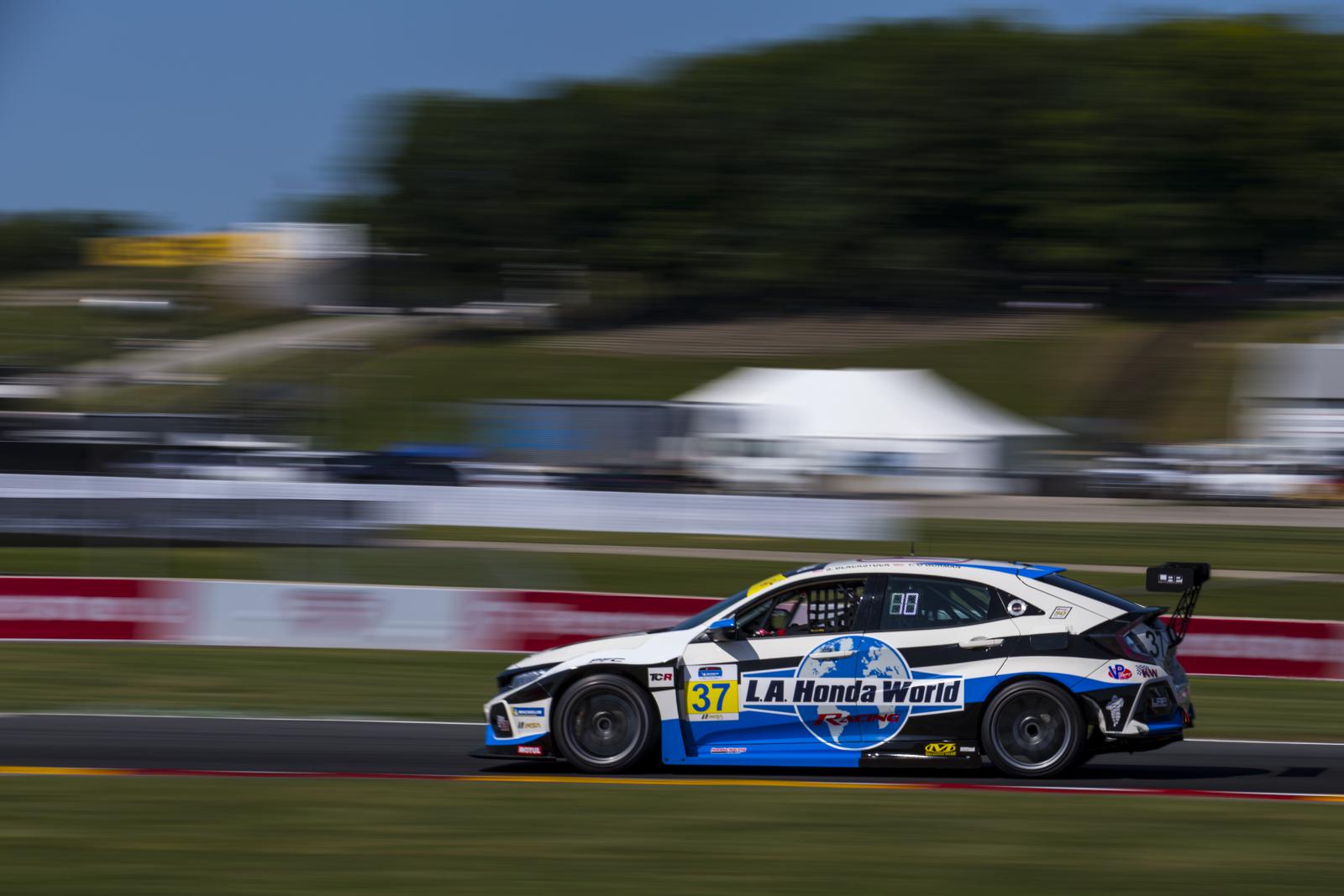