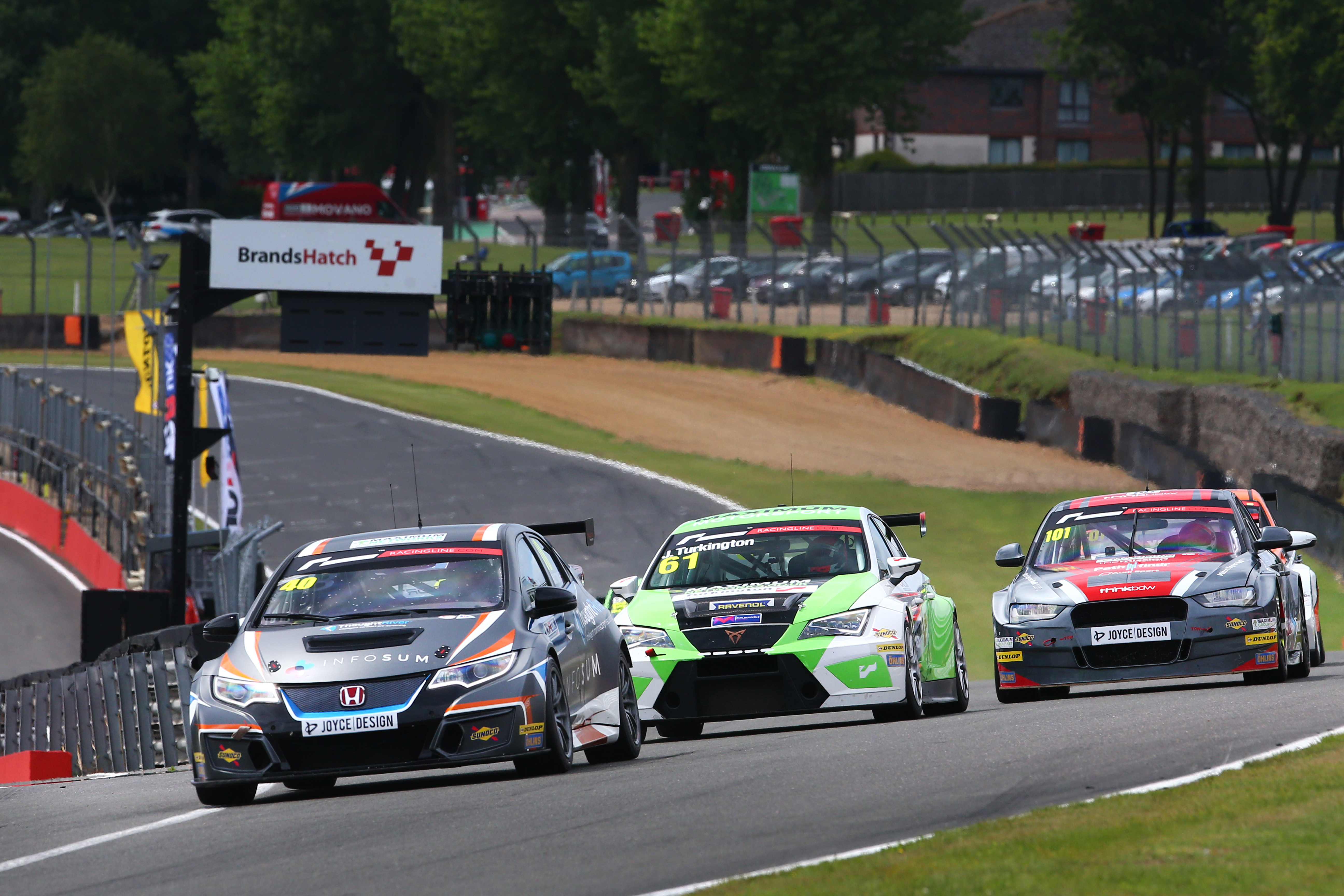 The Fox Motorsport driver, who was only contesting his second event in a touring car, mastered the tricky track surface to not only qualify at the head of the TCR UK field, but also to beat the supposedly faster cars from the Touring Car Trophy.

He finished second in the first race and third in the later event, only for a five-second penalty for exceeding track limits to push him back to fourth.

His results moved him up from eighth to fourth in the points table.

He qualified ninth and finished eighth and ninth in the two wet races in his FK2 Civic, but remains in title contention. 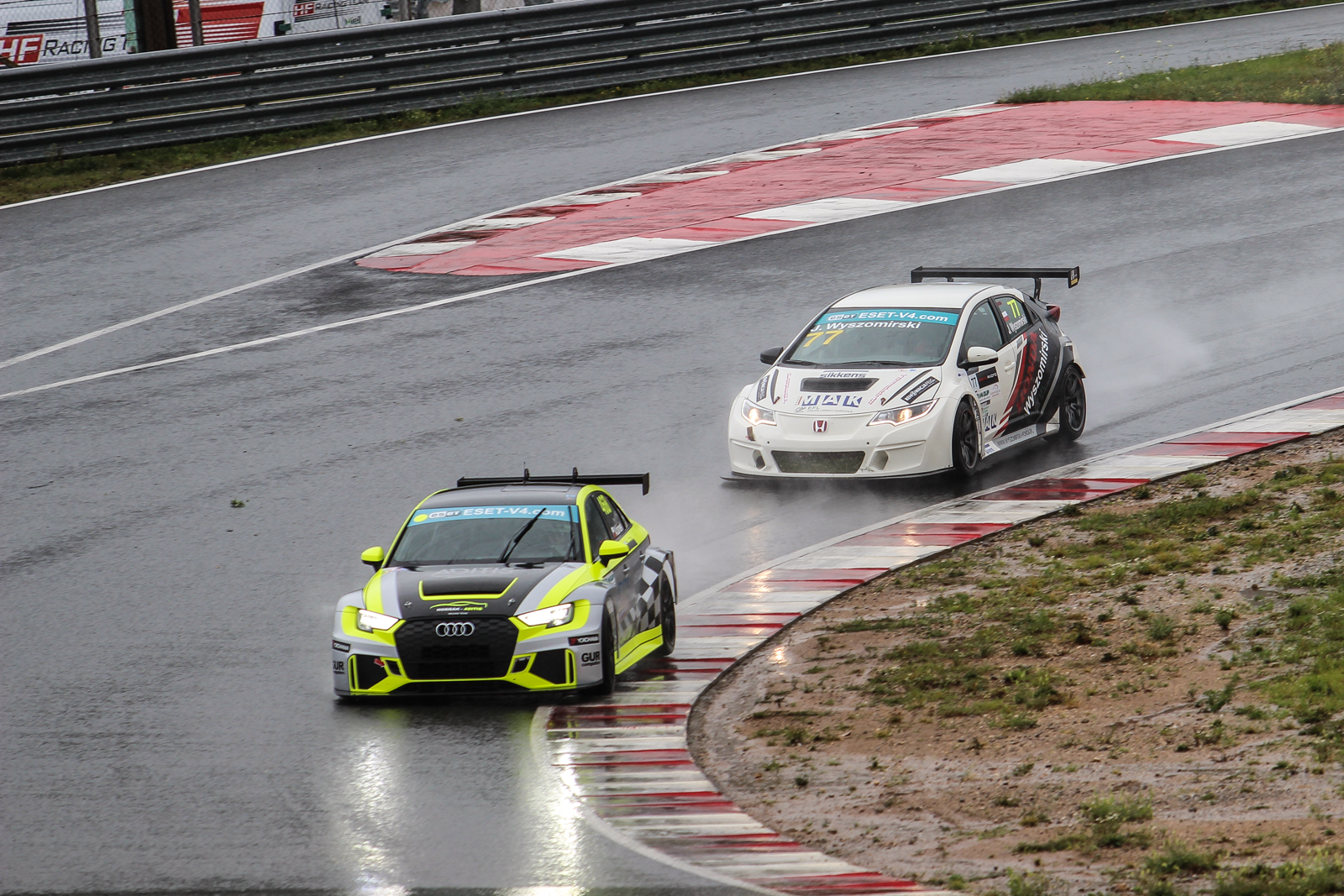