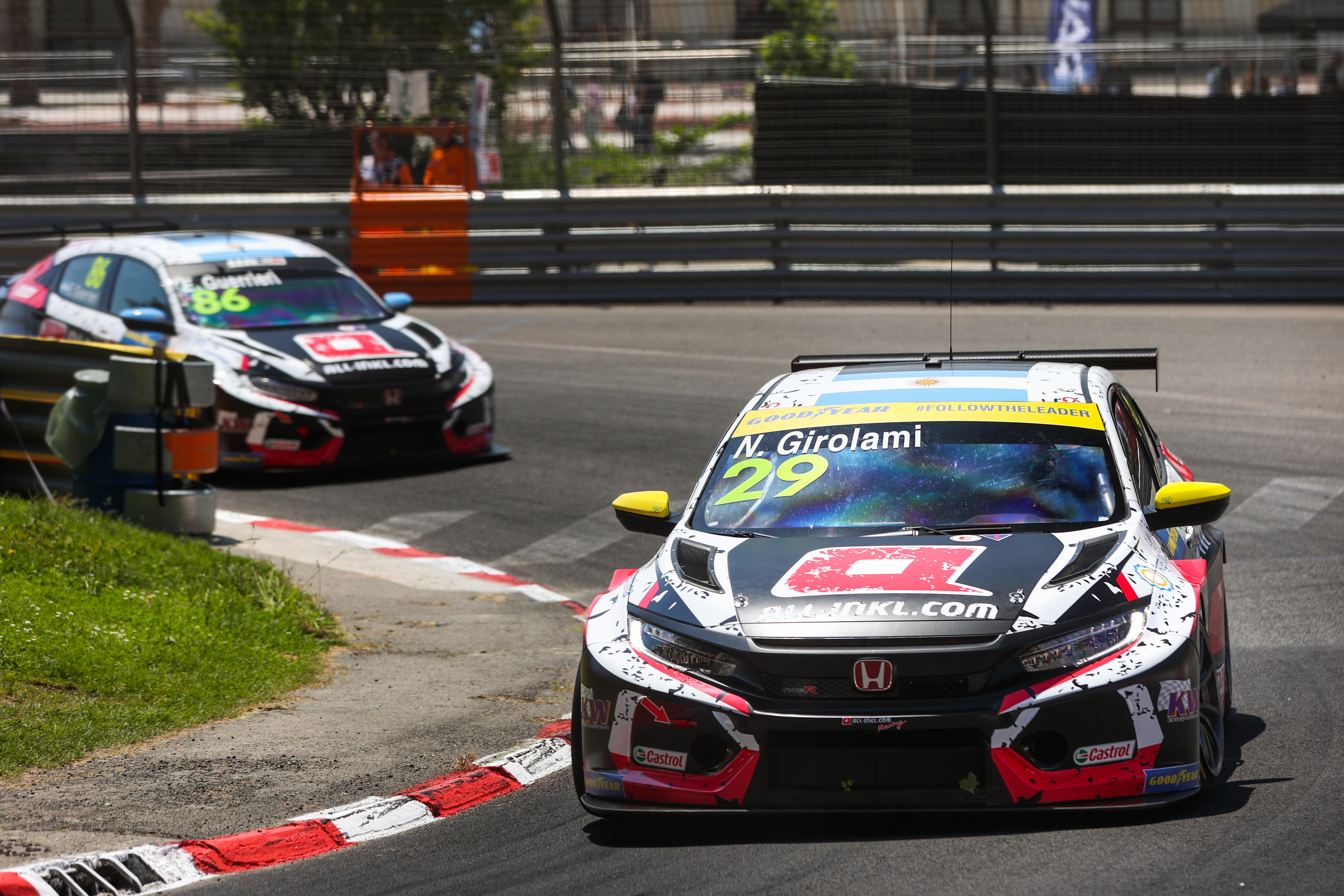 FIA WTCR
Nestor Girolami and Esteban Guerrieri swept all before them as the series opened at the Pau street circuit in France; the ALL-INKL.COM Munnich Motorsport duo locking out the front row in qualifying and then taking a one-two finish in their JAS Motorsport-built Civics.

With the pair seventh and fifth in Race Two from the partially-reversed grid, Girolami and Guerrieri head the Drivers' standings with Munnich at the head of the Teams' title race with almost twice the number of points of their nearest rival.

Jensen, who is aiming for a third straight title, qualified on pole position and dominated the opening race as TPR Motorsport's Mike Halder made it a Honda one-two.

Birch, who lost a certain second-place finish in the opener when his car slowed on the last lap, won Race Two while Halder stormed to victory in the finale, only to be penalised 20 seconds when he was adjudged to have overtaken Jensen under waved yellow flags - a decision the TPR team has protested.

Jensen, Birch and Halder hold the top three positions in the Drivers' Standings while GMB head the Teams' points from TPR.

While the 16-year-old Estonian - who became the series’ youngest-ever polesitter 24 hours earlier - caught the lurid slide and finished third - it was Tamburini who was celebrating most.

Volt’s ALM Honda Racing team-mates Antti Rammo and Mattias Vahtel - the latter another JAS Development Driver - finished in fourth and sixth spots in Race One; a career-best for Rammo and a season’s best for Vahtel, who also set the fastest lap in Race Two.

Volt has taken over the lead of the under-25s title race while Tamburini - who was victorious in the category in Race One - was also the rookie class winner on both days to head the points.

Tamburini’s team-mate Manuel Bissa was a brilliant third in Race Two while MM’s JAS Development Driver - Marco Iannotta - suffered issues in qualifying and Race One, but recovered from 27th to 16th in Race Two. 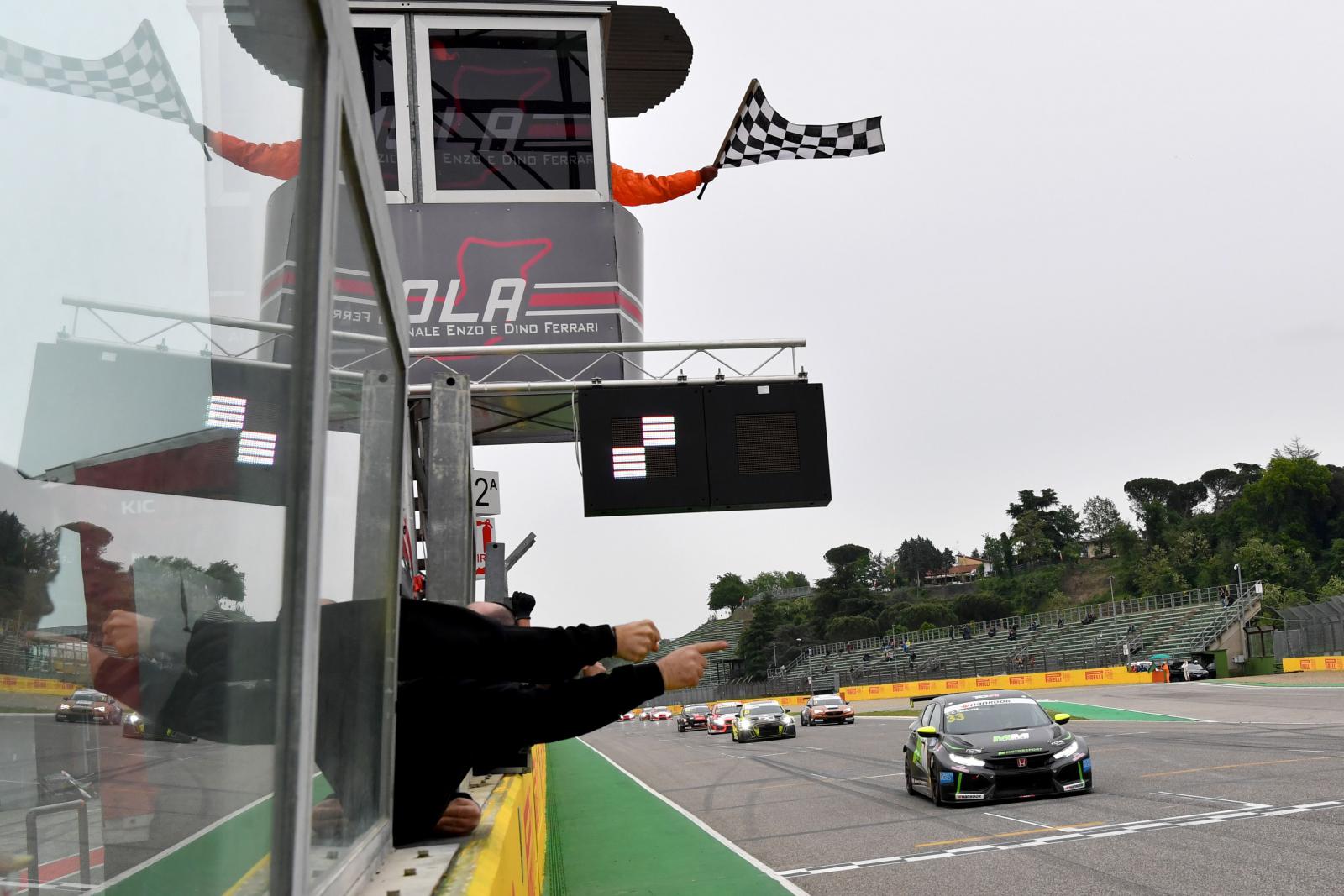