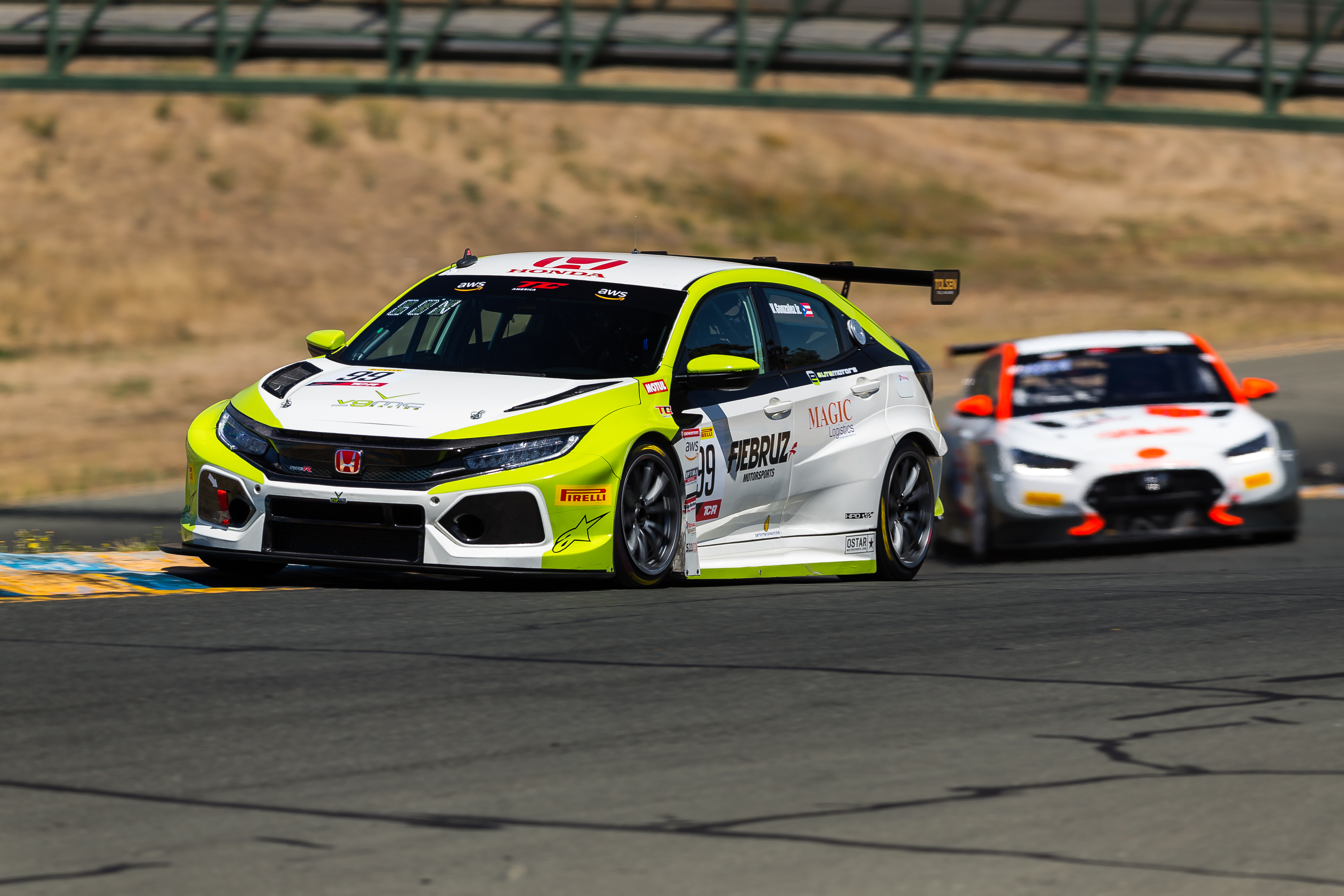 The VGMC driver, who was a winner at the track last year, had taken his JAS Motorsport-built car to the top spot in Friday's qualifying session by one tenth of a second.

He then ran a consistent pace in the opener to claim second spot and had to battle through from the back of the TCR field to match that result in Race Two. A further rostrum finish with third place on Sunday moved him into second spot in the Championship.

CJ Moses, whose Crowdstrike Racing Civic is run by DXDT Racing, qualified fourth and improved his race pace across the Sonoma event to claim his series maiden podium finish in third spot in Race Two.

He added two more fourth-place finishes in the other races to climb to fourth in the championship.

Anton Nemkin took his second SMP Trophy victory of the year and the best-ever overall finish for the Civic Type R TCR in TCR Russia as the series moved on to the Kazan Ring.

The Motor Sharks driver qualified his Civic Type R TCR second in the class for series rookies and finished fourth in Race One after being forced to take evasive action at the first corner to avoid contact.

A cleaner start to Race Two allowed him to make his way to the front of the pack to record his second class win of the year in eighth spot overall. He's now second in the Trophy points. 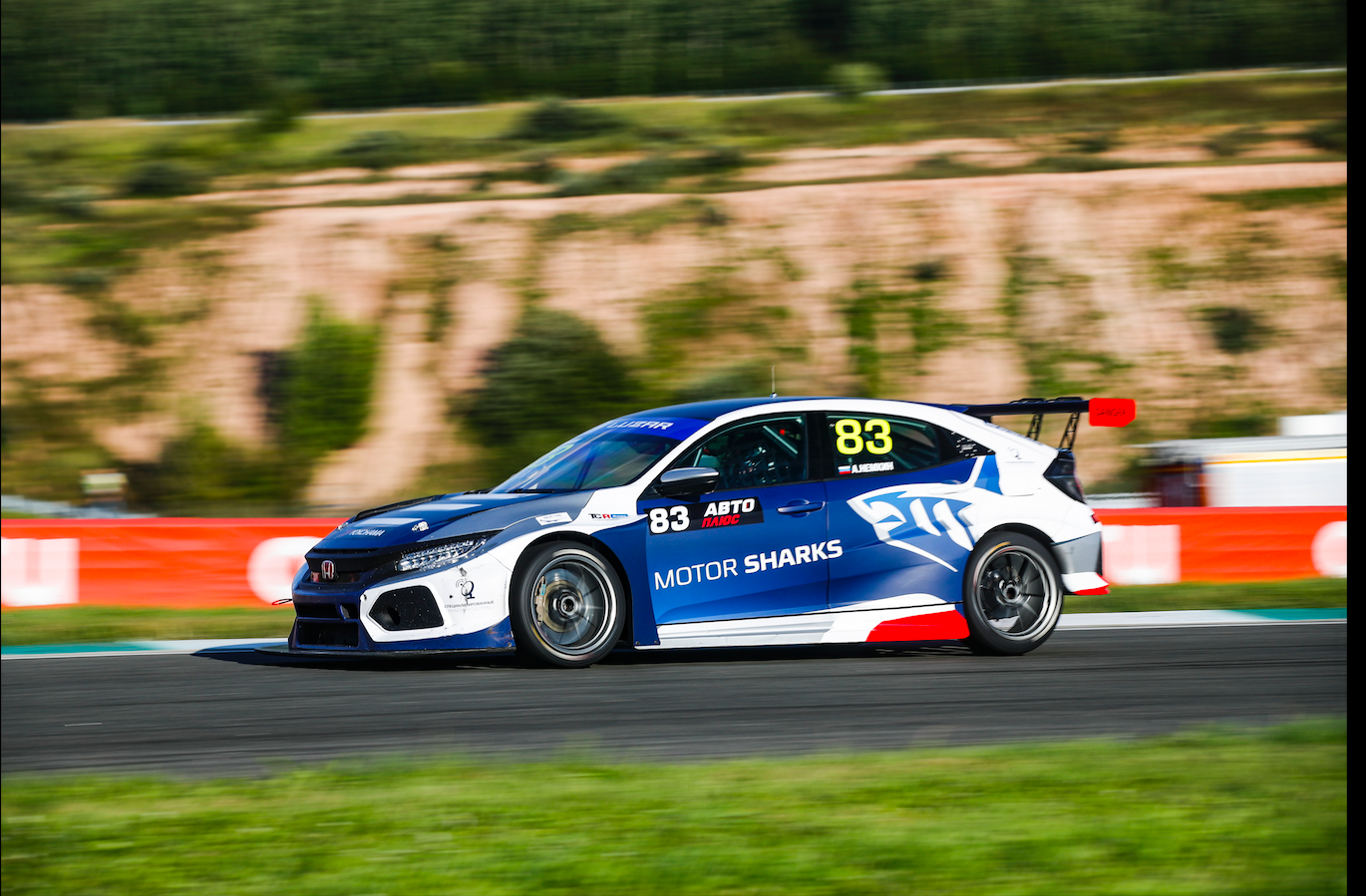