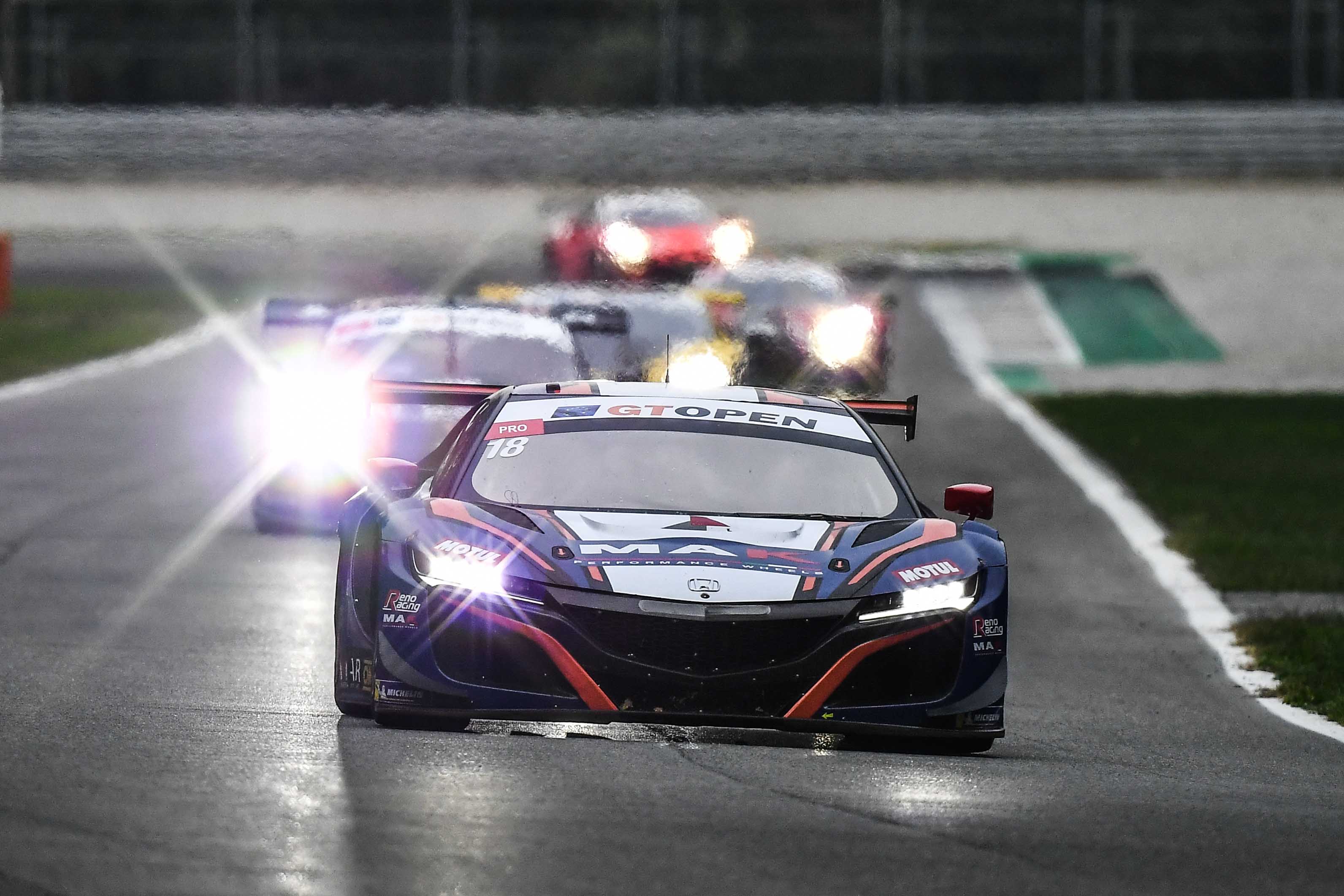 Four podium finishes - including a pair of untroubled class wins - made for another weekend of milestone results for the JAS Motorsport-built NSX GT3 Evo in Europe and North America.

JAS Motorsport Development Driver Jacopo Guidetti was one of the stars of the weekend as he made his international race debut; the Italian GT race winner deployed by Reno Racing in a car that he shared with DDP mentor and Le Mans podium finisher Marco Bonanomi

Bonanomi qualified second for Saturday's opener and ran there up to the mandatory driver change. After taking over, Guidetti maintained a stalking presence just behind the leader, but ultimately finished third to give the NSX GT3 Evo its first overall podium in the series.

It was Guidetti's turn to qualify on Saturday; the teenager again putting the car second. A rainshower right before the start of Race Two forced him into the pits on the formation lap to replace his slick Michelin tyres with wets.

It proved a wise decision, though the time lost fighting back through the field; coupled with the odd badly-timed safety car meant no advantage could be established. They finished fourth.

Team-mates Jens Moller and Marcus Paverud were dealt a severe blow in their hopes of snatching the pro-am points lead when the latter was turned around at Parabolica midway through Race 1. Having been second, this dropped the pair to seventh at the flag.

Luca Magnoni and Alberto Lippi represented Nova Race in international competition for the first time with the NSX GT3 Evo. They each took a pole position in the am class and sealed a dominant double win.

The shortest race of the year - a 100-minute race that counted towards both the Sprint Series and the main championship - took place at Long Beach with Gradient Racing duo Till Bechtolsheimer and Marc Miller impressing on the California street track.

The duo started 10th and finished eighth in the GTD category the team that had never previously raced on the legendary streets of Long Beach.

Matt McMurry started 14th for Compass Racing, but instantly gained a spot and was up to 12th by the time he pitted to hand over to co-driver Mario Farnbacher.

Losing more than 10 seconds due to his pit stall being blocked when he arrived, the German was able to charge forwards to finish an eventual 10th. Magnus with Archangel pair John Potter and Andy Lally finished 14th. 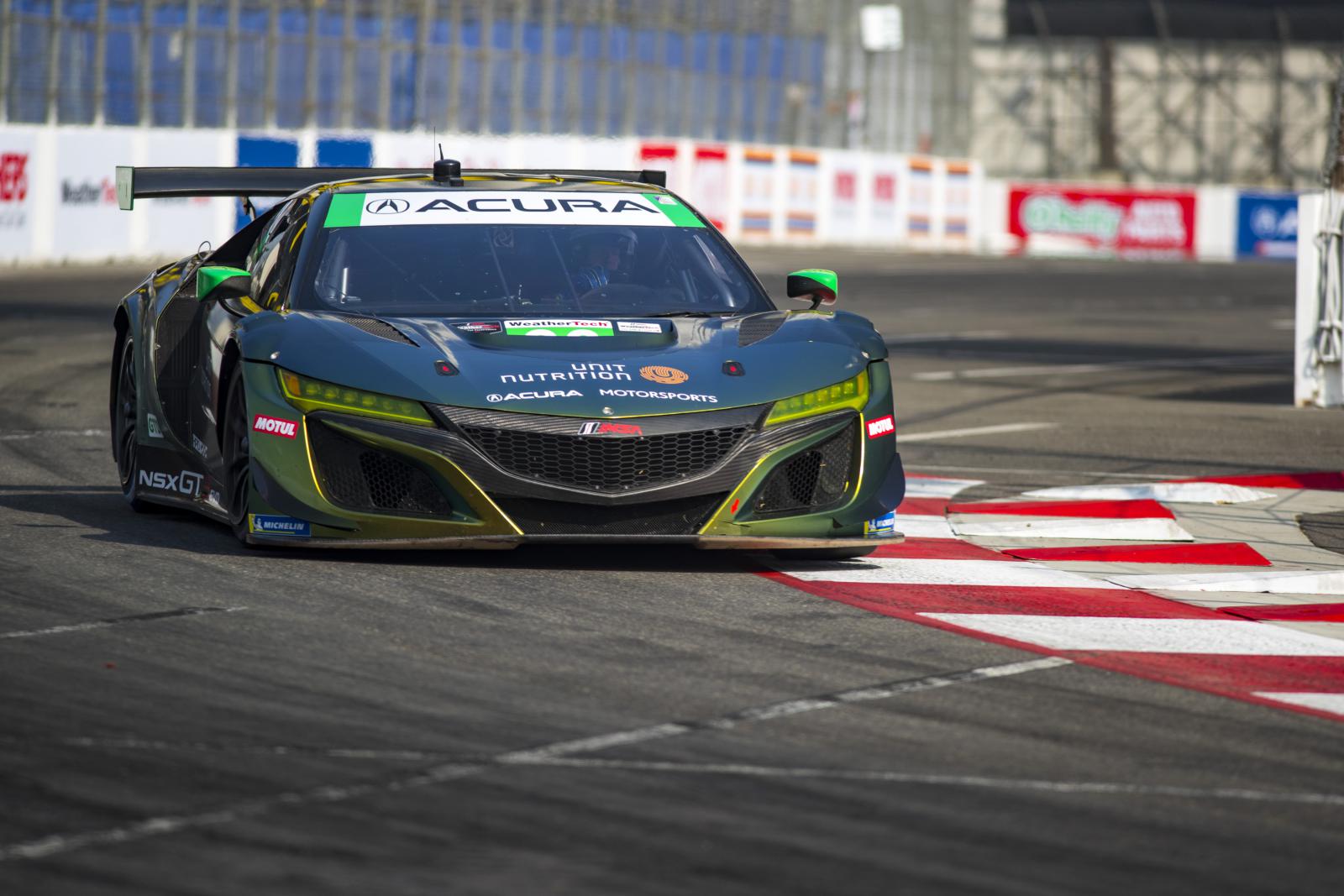