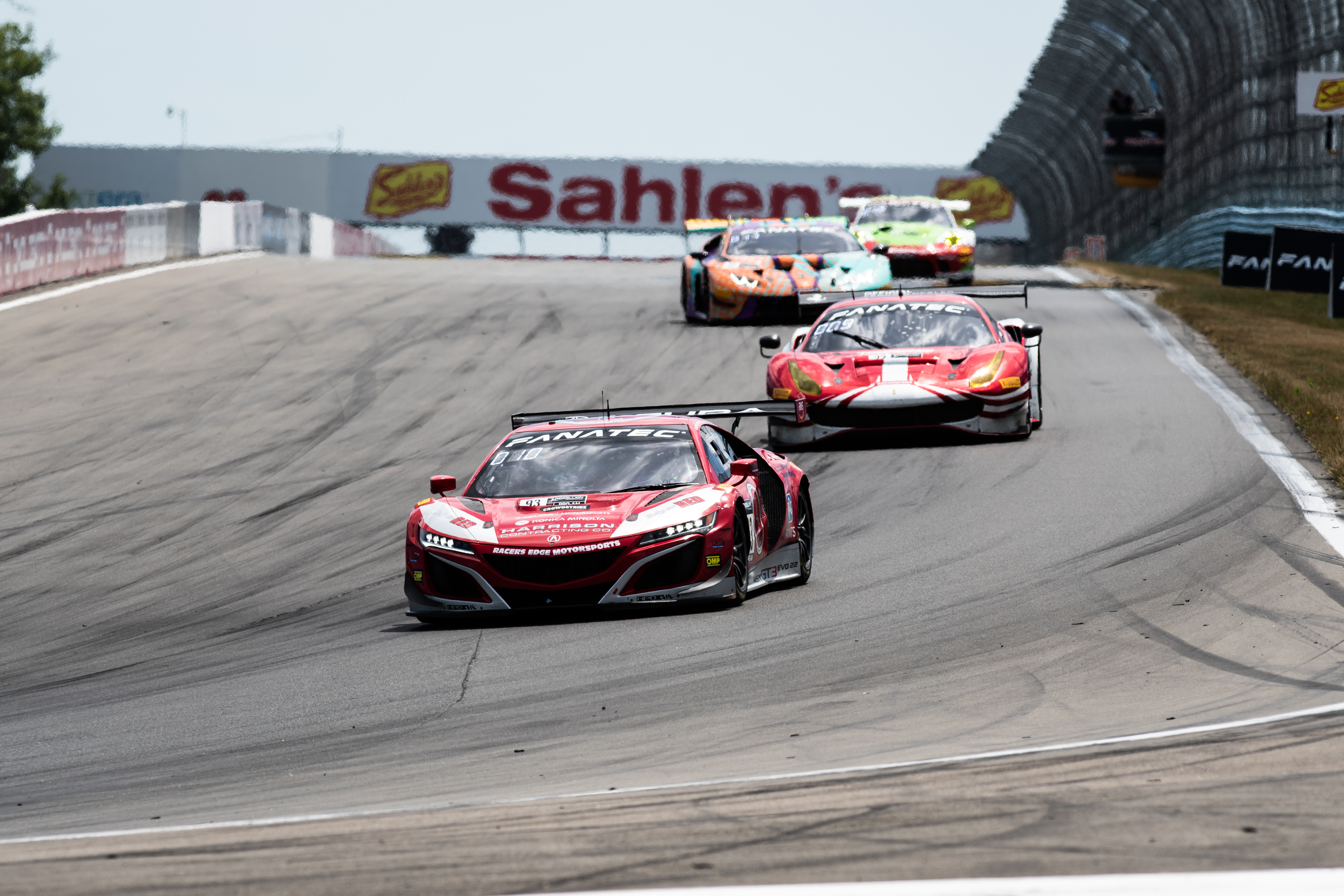 Ashton Harrison and Mario Farnbacher combined to give Racers Edge Motorsports a fourth Pro-Am podium of the season and a deserved third-place finish overall at Watkins Glen, USA.

Having started fifth in class, Farnbacher climbed to third by the mandatory mid-race driver changes, making it into the podium positions by staying out one lap later than his chief rival and handing over driving duties to co-driver Harrison, who held firm through her stint.

The duo looked set for a class win in Saturday's opening race; Harrison having carved through the field from fourth on the grid to lead before the pit window opened and Farnbacher then extending the advantage.

But a heartbreaking left-rear puncture just beyond two-thirds distance forced a slow lap and an unscheduled pitstop that dropped the car out of contention.

That promoted the RealTime Racing car of Erin Vogel and Michael Cooper - which had started last due to a penalty carried over from the previous event - to fourth in class and Cooper continued the charge to finish on the podium in third place.

They were seventh on Sunday to climb to sixth in the Pro-Am standings, three places behind Harrison and Farnbacher.

After their incredible outright victory at Suzuka, Comet Racing recorded a double podium finish in the Am class at Fuji Raceway to move into the lead of the Japan Cup GT3 Am class.

Yorikatsu Tsujiko and Yusuke Yamasaki started the opening race third in class and - after Yamasaki climbed to second by the mid-race driver changes - finished third too.

They repeated the result on Sunday to sit five points clear of their nearest rivals with the season half-gone. 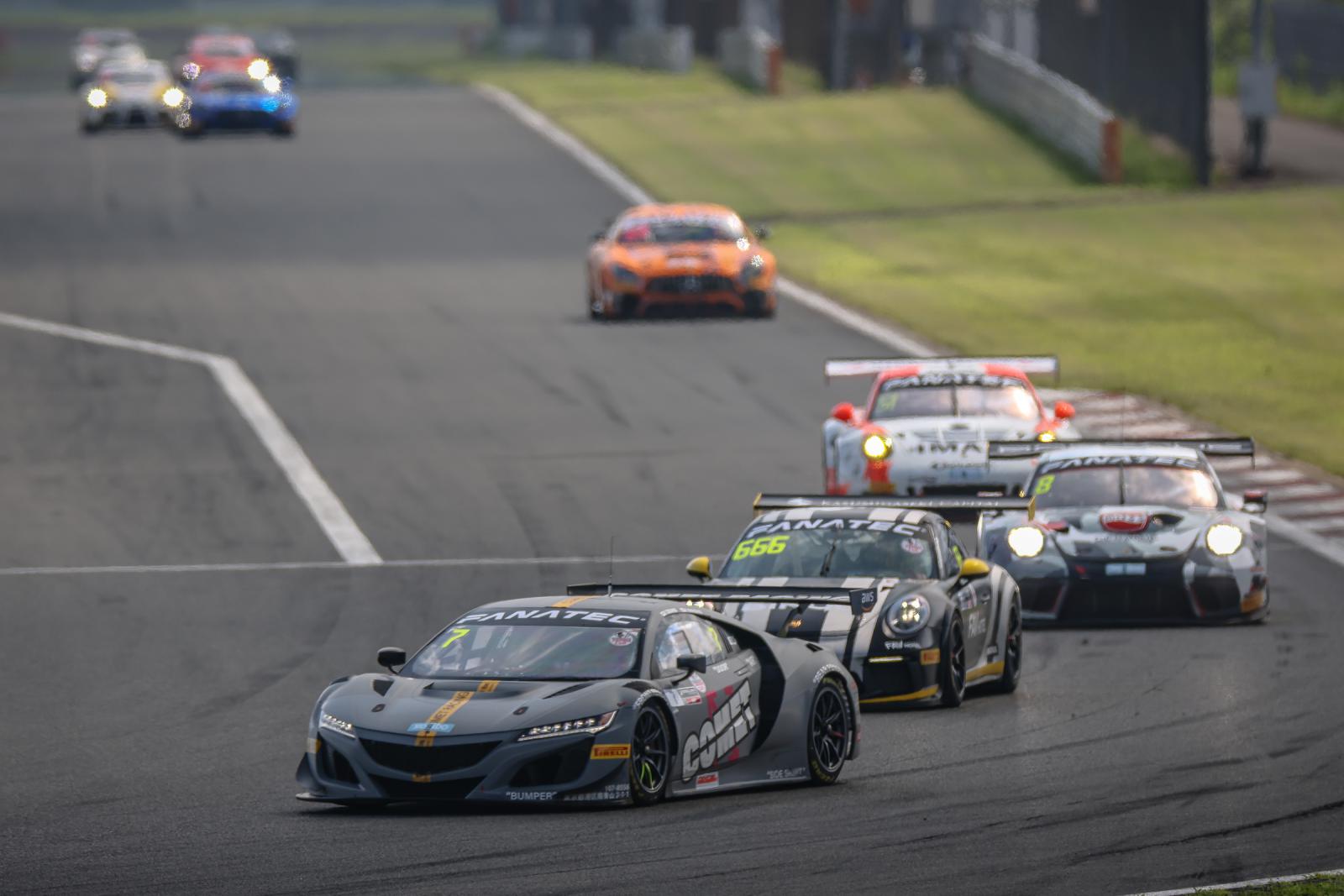