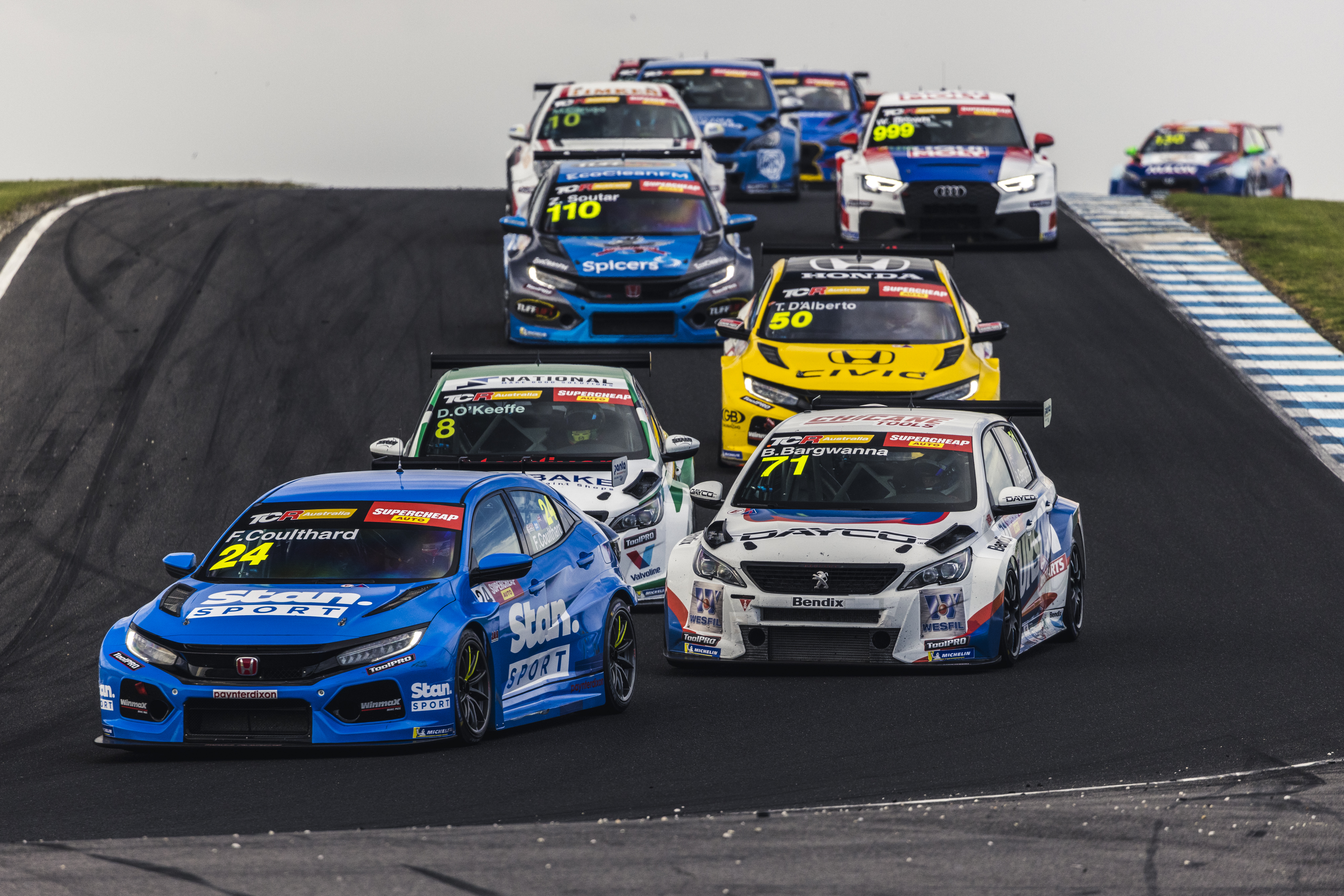 A double victory for Fabian Coulthard in TCR Australia added to successes in IMSA in North America and in Super Taikyu in Japan to round out a sensational set of results for the JAS Motorsport-built car.

In just his second weekend in the series, Coulthard was the star performer at Phillip Island, claiming his maiden victory in Race Two and then doubling up later on to move into fourth spot in the points.

Having paced the opening phase of qualifying, Coulthard spun and beached his Stan Sport Wall Racing Civic, restricting himself to ninth. But he climbed to fourth in the opener and then continued to show his pace with a victory in Race Two from seventh on the grid.

The New Zealander won again in the finale from pole position while Honda Wall Racing team-mate Tony D'Alberto moved into the series lead; his seventh-placed finish adding to third and fifth from the earlier races.

Symmons Plains race winner Zac Soutar had briefly led the points himself following a fifth-place finish on Saturday. He was eighth in Race Three.

Michael Clemente, also racing for his own team, led Race Two on what was his return weekend to the series. But an engine issue put him out and prevented him from starting the finale. Ninth was his best result.

VGRT's maiden series win seemed highly unlikely when Team Principal Victor Gonzalez Jr started from the back of the grid at Sebring - a legacy of missing the second practice session due to a technical issue.

But an inspired strategy decision turned the two-hour race on its head. Choosing not to pit while under Full-Course Yellow (FCY) conditions after 40 minutes of the two-hour race enabled him to catapult from 12th to the lead - which he maintained until well past the halfway mark.

A well-timed second FCY allowed him to make his only pit call of the day when the earlier stoppers also pitted for their final fill of fuel; co-driver Karl Wittmer resuming in third.

But an opportunistic Wittmer snatched the lead with just half a lap to go and held on to a spectacular slide at the final corner to take the team's first series win; a result that puts them second in the Teams' points and Gonzalez second in the Drivers' standings.

HART - the team run by Honda of America employees in their spare time - started 12th, but ran a strong sixth with Steve Eich at the wheel.

Co-driver Chad Gilsinger took over driving duties in the second hour and swiftly set about gaining ground after emerging ninth. A superb late charge brought him to fifth by the finish - the team's best result for three years.

Reigning ST-TCR champions Team Noah began their title defence in perfect fashion with a win from pole position as Japan's most hotly-contested endurance series got underway with a five-hour race at Suzuka.

Shigetomo Shimono and Toshiro Tsukada took part in the two-driver qualifying on Saturday and were joined behind the wheel of their Civic Type R TCR by Shingo Wada and Yoshikazu Sobu in the race.

Mitsuhiro Endo put rivals M&K Honda Cars Okegawa Racing into the lead by the end of the first hour, but the entry he shared with Shinji Nakano, Yusuke Mitsui and Kazuma Nishimura retired before half-distance. 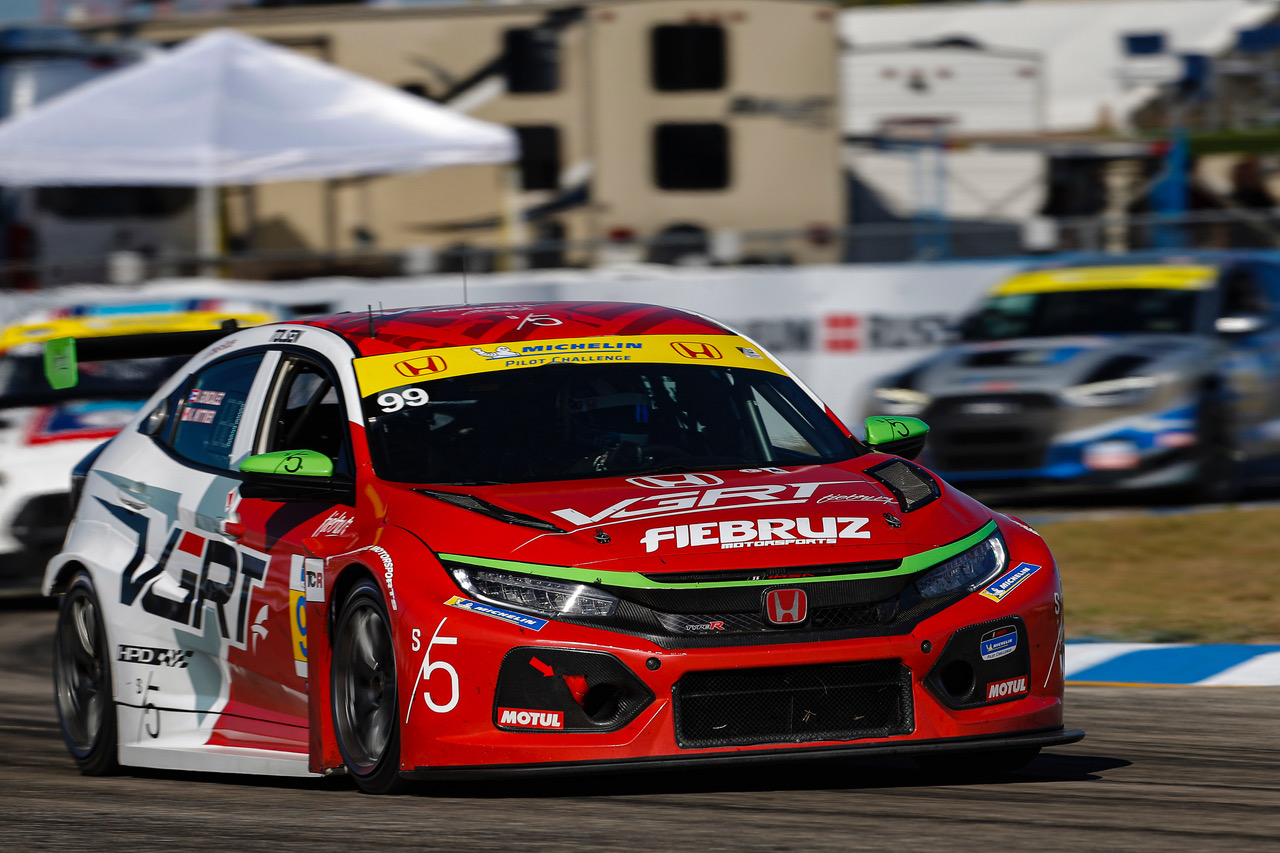