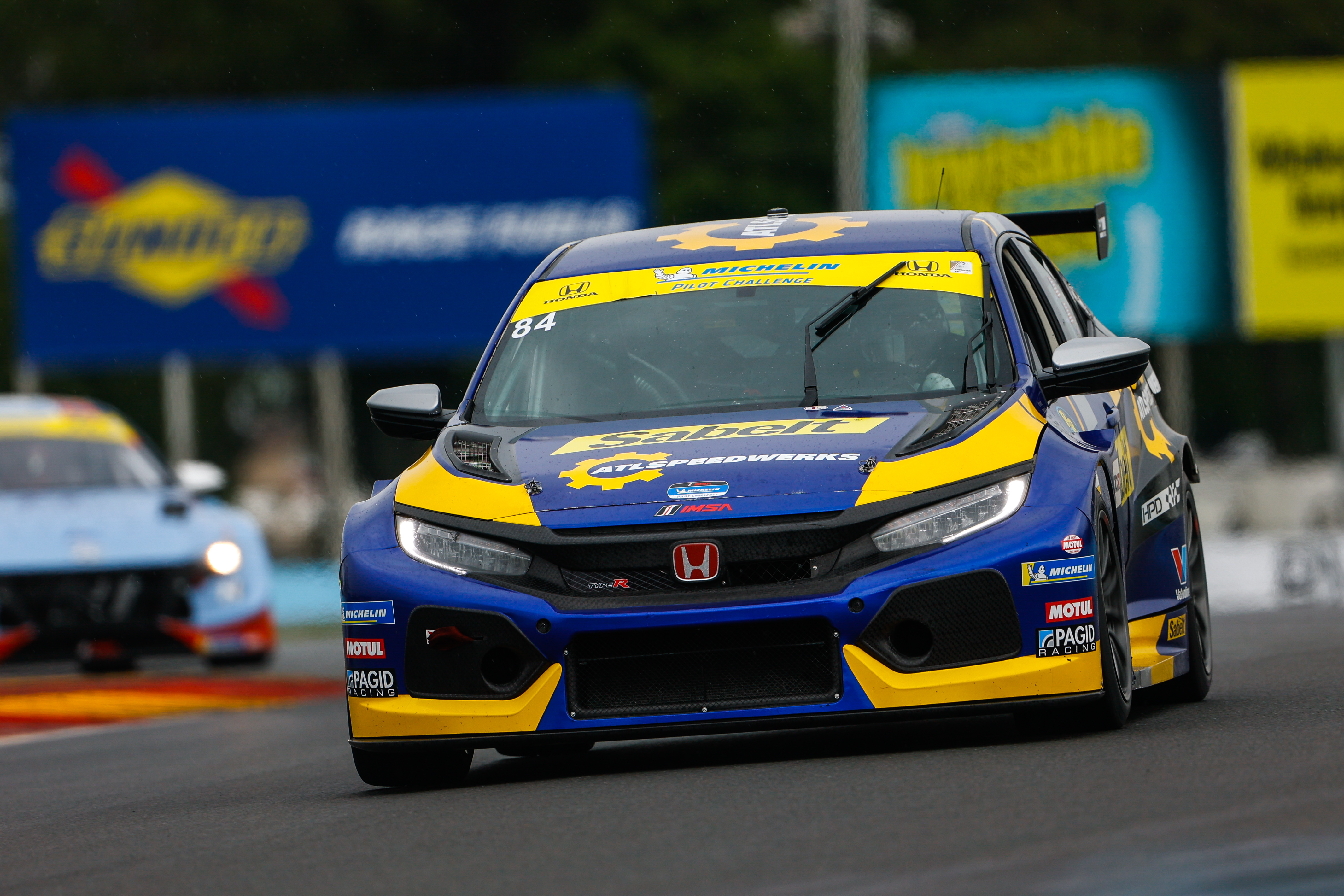 Commanding victories for Atlanta Speedwerks and Halder Motorsport plus a class win for Massive Motorsport made for another successful weekend for the Honda Civic Type R TCR.

Henderson hit the front 35 minutes into the two-hour race, neither he nor 17-year-old co-driver Noaker relinquishing the position to the chequered flag as the pair climbed to sixth in the Drivers' points.

A superb stint from rookie Scott Smithson brought the sister car from 10th on the grid to fifth by the end of his stint.

Co-driver Ryan Eversley continued their car's climb, benefitting from a late-race caution period to pounce on several other drivers and steal second place on the last lap.

Unfortunately their car was found to be underweight post-race, causing it to be moved back to 15th in the results - which remain provisional as the team intends to appeal the decision.

Series returnee Jon Miller, sharing VGMC's car with Lance Bergstein, showed strong pace to unlap himself from Noaker while in search of a top-10 finish from 13th on the grid. Unfortunately a puncture caused him to spin out with 15 minutes left.

Honda remains on top in the Manufacturers' Championship.

Mike Halder increased his series lead with a double win at Jarama to add to the pair of victories he'd scored in the season-opener at Navarra in May.

The German sprinted into the lead of Friday's opening race within two laps of the start and won in commanding fashion. He was equally as dominant in Saturday's finale and added third place in the reversed-grid second race.

A technical issue prevented Halder Motorsport team-mate Michelle Halder from starting any of Saturday's races. She'd finished sixth on Friday from the same position on the TCR grid.

Massive Motorsport's Kenn Bach scored his first win of 2021 in the Trophy Class in the opening race at Jyllands-Ringen to maintain his push for the title for non-professional drivers in the series.

His team-mate Kasper H Jensen - the 2020 overall champion - was second and fifth in the first two races overall, but was hit while battling for the lead of Race Three, sustained a puncture and lost three laps before he resumed action, dropping to 15th. 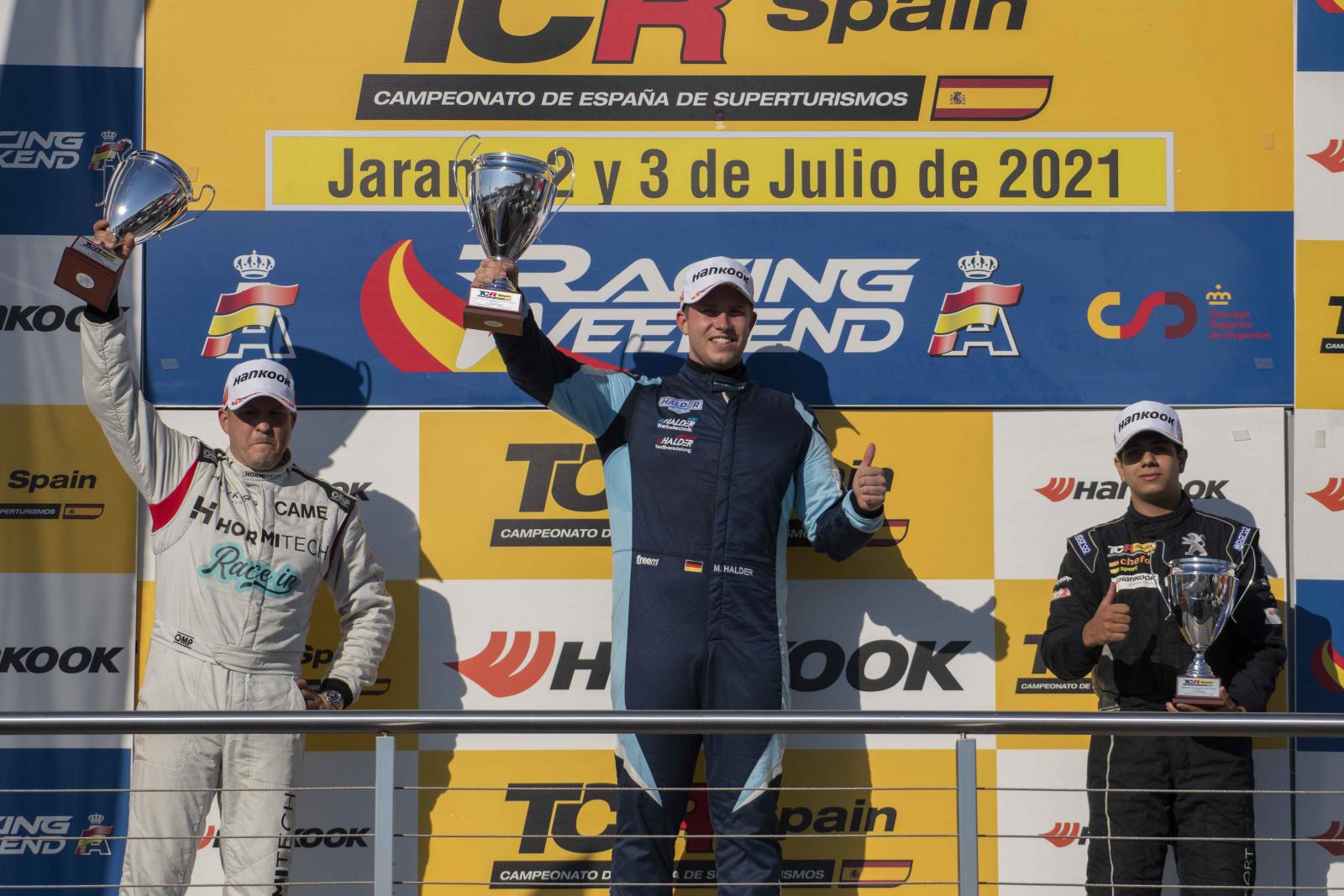